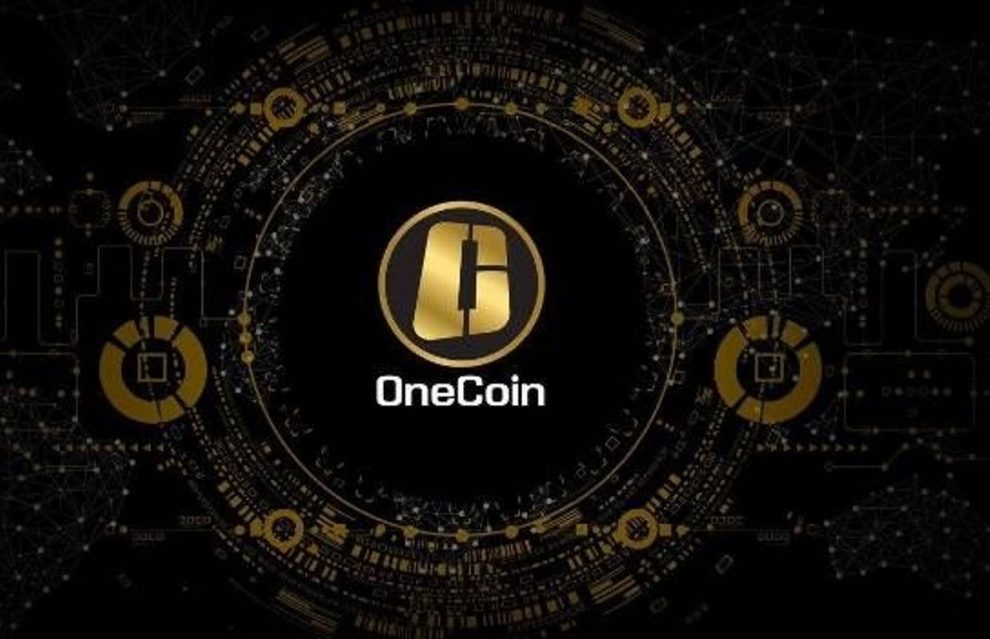 The ploy of Ponzi scheme of ” OneCoin “was revived on the trays came out from a drama TV series. According to Jamie Barlett, the presenter of ” The Cryptoqueen Missing “, the podcast of the broadcast rights now belong to New Regency Television, the promoters of the scam would benefit from the visibility of the series to make the campaign of the token.

OneCoin makes its way on the screens

While the initiators of the scheme of Ponzi OneCoin are today sentenced by the justice for scam and money laundering, it seems that other promoters of the token are still making their way on the sets tvs to reconnect with the investors not aware of it.
In fact, some followers of the “scam of the century” redouble their effort to insert ads via the television series in order to restart the token. In this perspective, Jamie Barlett has warned the community on the sale of the Onecoins on Onelife.

A dramatic series to achieve the investors

The series, which is supposed to boost the popularity of OneCoin is based on the history of Ruja Ignatova creator of the token which has overwhelmed the market during the period 2014 and 2016 as a Bitcoin Killer.
Among other things, this television series will be used to call into question the opinion given to OneCoin. Considered today as a true scam, the analysts expect and what the magic of the tv will operate. For the time being, the series is being launched by New Regency Television.
What do you think of this conversion in the history of OneCoin in a drama series ? Give your opinion in the comments section.
(Be the FIRST to vote)
…