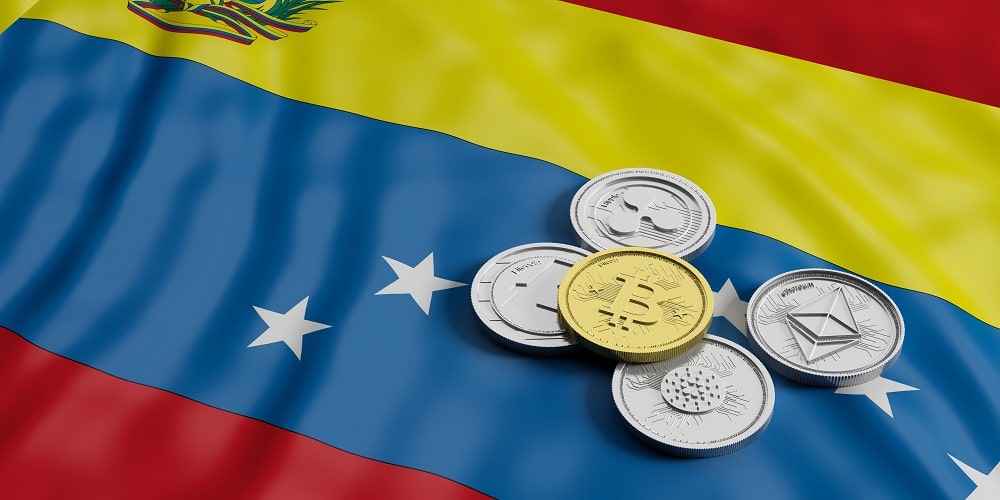 The Federation of Colleges of Public Accountants of Venezuela, through the Special Commission of Criptoactivos, released a regulation draft that would define the accounting guidelines for tenure and presentation of financial statements measured in cryptocurrencies.The document of 21 pages is a draft that the agency went to public consultation on the Internet, in order to provide suggestions and recommendations until next Friday January 31.The draft regulation was identified as the “accounting Treatment of the tenure of criptoactivos in the financial statements prepared in accordance with VEN-NIF (standards of financial information of Venezuela) and the presentation of financial statements measured in criptoactivos”.In the document, the guild of accountants see three approaches to accounting that can be applied to the cryptocurrencies. The first includes those “ventures for the development and creation of criptoactivos”, such as those that have to do with the Initial Offerings of Currency (ICO), the second is related to the miners, although in the document the specified as “the decryption algorithms which facilitate the creation of criptoactivos”. The third approach mentioned “the tenure of criptoactivos either in the possession of its creator or a third party”, such as custodial services.On the proposal of regulations the federation was clear to say the following:

Work with the development of this bulletin should be considered as the first phase of issuing financial information standards structured to allow, not only to address the approach to accounting initial goal of this newsletter, but the different activities linked to the ecosystem for the creator of the chain of blocks, the preminado initial and the activity of mining.

Intention of regular use

The study gives four classifications to the cryptocurrencies according to the “intentionality of habitual use”. This includes using them as a medium of exchange for obtaining goods and services, to be resold in operations, to keep them (holdear) and a “restricted use decisions that are not originated by the entity”.Another point is striking is that the proposal for the recognition, measurement, presentation and disclosure of the activities with cryptocurrencies addresses to the entities holding their own criptoactivos”, that is to say, those entities (companies or people) that get in their purses funds that are handled at your discretion.The federation also highlighted that companies or people should identify the intended use that will give the digital asset, which should be clearly defined from the start and throughout the tenure of the cryptocurrencies.The process to receive proposals and recommendations on these guidelines, are settled in the Bulletin Application of the VEN-NIF number twelve, version zero (BA VEN-NIF N° 12 Version No. 0), will be open to the participation of all those persons or institutions who wish to provide comments. Those interested may enter the form prepared by the guild of public accountants of Venezuela.It was not clear if these provisions have already been filed with the Superintendencia Nacional de Criptoactivos and Related Activities (Sunacrip) or will be sent to the agency supervisor once completion of the consultation process and final drafting.

The development of this policy was delegated in December of last year to the Federation of the Associations of Accountants on the part of the Sunacrip, which will be the entity with the last word on the guidelines deriving therefrom. The superintendent had indicated that the accounting records would be subject to the technical standards of the federation, with its permission.The decision of the Sunacrip occurred five weeks after that, in November 2019, the federation announced a statement in which he indicated that he had not a legal instrument that required the presentation of accounting records in cryptocurrencies and that there was no certainty about its content.In early November of 2019 the government of Venezuela announced that it was mandatory to take a double accounting in bolivars and in petros, for natural persons and legal entities. However, in the document of the federation is only mentioned once at the petro. While Bitcoin, the main criptomoneda of the market, is not mentioned.These decisions of the Sunacrip would aim to cover all fronts related to the use, registration and declaration of cryptocurrencies in Venezuela, particularly related to the petro, a course project criptomoneda the use of which the government of the south american country tries to spread among venezuelans.