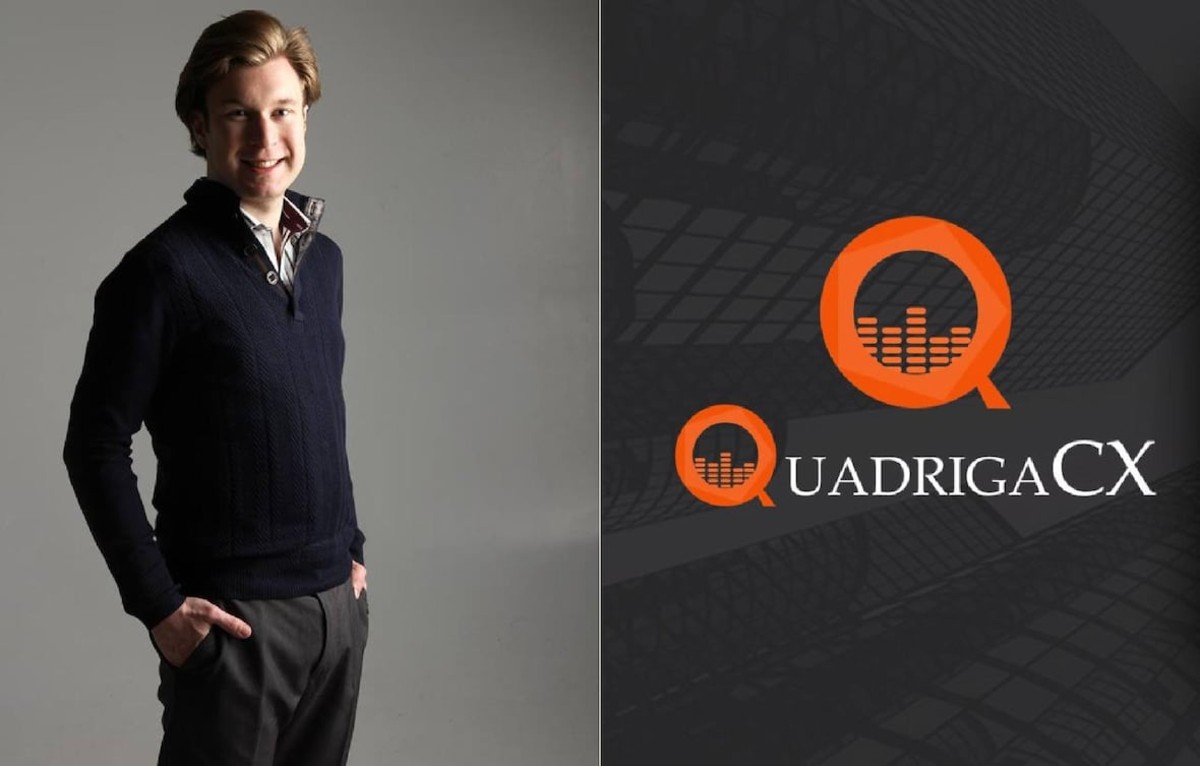 The Securities and exchange Commission of Ontario (OSC), regulatory agency that administers the securities legislation in the canadian province of Ontario, said in a report that the break of Quadriga was due to carrying out a Ponzi scheme, a fraud in the former wrapped in modern technology,“ according to the OSC.

QuadrigaCX, a platform-canadian exchanges in crypto today announced its bankruptcy in 2019, months after the death Gerald Cotten, founder and CEO. What was the cause? According to them, Cotten was the only person that stored the keys of the wallets where were the funds in cryptocurrencies from all their customers. All were lost with their departure.

Because of this, they calculated a loss of C$ 200 million, approximately. As expected, many questioned the controversial statement, one of them being the OSC.

The report, carried out in April and published last Thursday, reveals that the loss of the platform were not due to that tragic event. Rather, they were due to the fraudulent practices of Cotten directly linked to a Ponzi scheme. But, what is a Ponzi scheme?

What is a Ponzi scheme?

The Ponzi schemes are named after Carlo Ponzi, who duped investors in the years 20 with a scheme of speculation of postage stamps.

A Ponzi scheme is an investment fraud that pays existing investors with funds collected from new investors.

The organizers of these schemes often promise to invest your money and generate high returns with little or no risk. But, in many Ponzi schemes, the fraudsters do not invest the assets, in exchange, used to pay those who invested before and so they stay with the greater part of the money (in the case of Cotten, the cryptocurrencies invested by their clients in Quadriga, according to the CSO).

A Ponzi scheme is similar to the pyramid schemes, where the organisers get the proceeds and the investors lose.

With few or no legitimate win, the Ponzi schemes require a constant flow of new money to survive. When it becomes difficult to recruit new investors or when a large number of existing investors demand profits, such schemes tend to collapse. The OSC emphasized in his report that this was what happened in Quadriga, making it a Ponzi scheme.

Gerald Cotten has cheated in different ways to investors in Quadriga

The OSC accuses Cotten of trading against their own clients. In addition, he adds that he created fake accounts on other platforms in order to trade using the funds of these, without keeping record of any:

“The evidence shows that Cotten moved regularly active in crypto for clients outside of the platform Quadriga to accounts that had been opened in the other platforms of exchange of cryptocurrencies. At a given time, Cotten gave a contractor Quadriga address wallet specific, declaring that he was a cold wallet (wallet offline) of Quadriga. In reality, it was a direction for deposit to the account of Cotten in another platform of exchanges“.

A few of 76,000 investors from Canada and around the world have lost, collectively an estimated C$ 169 million (US$ 124,2 million, approximately) thanks to the collapse of the Chariot. But the OSC noted that about C$ 115 million of that amount was lost due to the fraudulent practices of Cotten:

“The biggest part of the deficit of assets, approximately C$ 115 million, was due to the fraudulent operations of Cotten. Cotten opened accounts in Quadriga under various aliases, and was credited to himself cryptocurrencies and balances of fictitious assets that traded with the unsuspecting customers of the platform. Quadriga suffered real losses when the price of assets in crypto changed, thus creating a deficit, unable to meet withdrawals from customers“.

To date, the company has only recovered C$ 46 million, approximately US$ 33.6 million.

OSC specifies that compiled the report by interviewing former contractors, consultants and clients of Quadriga, in addition to the widow of Cotten, Jennifer Robertson. The co-founder of Quadriga, Michael Patryn, did not respond to the request for comments, although the OSC states that the majority of the lost funds were deposited after the departure of Patryn of the platform in 2016.

“What happened with Quadriga was an extreme example, and not necessarily representative of the wider industry platforms of exchanges in cryptocurrencies. However, these events serve to point out to investors the risks that may arise in connection with such platforms, in particular those that are not registered,“ the report concludes.

Jeff Kehoe, the director of the Department of Enforcement of the OSC, stated that to publish the research report was unusual, but necessary:

“While the publication of a research report is rare, we believe that the tens of thousands of ontarians who put their money and their cryptocurrencies in Quadriga deserve to know what really happened (…) Our goal by making this information public is also to prevent this type of situation to repeat“.

And you what to say, how Quadriga if it is a Ponzi scheme?