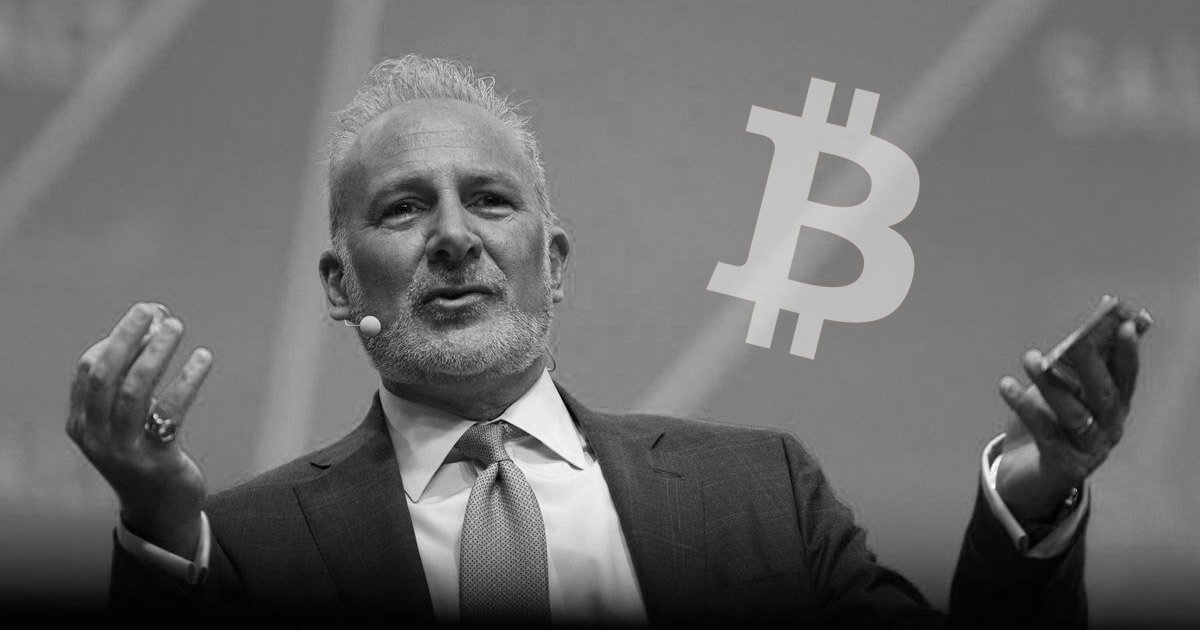 Since several days ago Peter Schiff has redoubled the bet to discredit the Bitcoin, even if your “strategy” doesn’t seem to give a result. Even their own polls from Twitter will give an adverse outcome. So we say today: Say no more Peter.

Peter Schiff almost daily publishes on its twitter negative news around BTC. Even recently, said that the fanatics of Bitcoin are fooling yourself.

“It is only an illusion in that the price of Bitcoin again to reach a historical peak,” says Peter Schiff.

A few days ago Peter Schiff published on his Twitter account a survey to ask its just over 288 thousand followers, how much would an ounce of gold to overcome the price of Bitcoin.

68% replied that that will never happen (Never gonna happen). So powerful was the response of the community of Twitter.

How long do you think it will take before the price of an ounce of #gold is higher than the price of one #Bitcoin?

Exactly one month ago, Peter Schiff, replied one of the twins Winklevoss (Tyler) about the whales Bitcoin:

“Probably because whales like you handled the highest price to minimize the importance of the bad news. The supply of large fools is running out, and it is unlikely to include enough institutional investors to keep the ponzi scheme“.

As can be seen in the response to Tyler, has a big “hate you” to Bitcoin. Will you not understand? Are you looking for press? Say no more Peter.

They say that the graphs speak for themselves, I don’t think that the Gold / Bitcoin will be the exception to the rule. If we look at the first half of the year, the performance of gold has been 17%, while that of the Bitcoin 24%.

If we take into account the terrible pandemic that is going through the world, it is not less than the Bitcoin have a performance superior to 7% on the precious metal.

This is not to respond to Peter Schiff on the basis of “FAITH” on the Bitcoin, but rather on concrete data performance. Which leads me to say once more “Say no more”, at least on Bitcoin.

In turbulent times, the Bitcoin is one of the financial assets non-traditional more reliable to invest some of our savings. Or at least to begin to consider it.

I shall leave you until tomorrow with this quote from Benjamin Graham:

“The smart investor is a realistic person, who sells to optimists and buy from pessimists’.