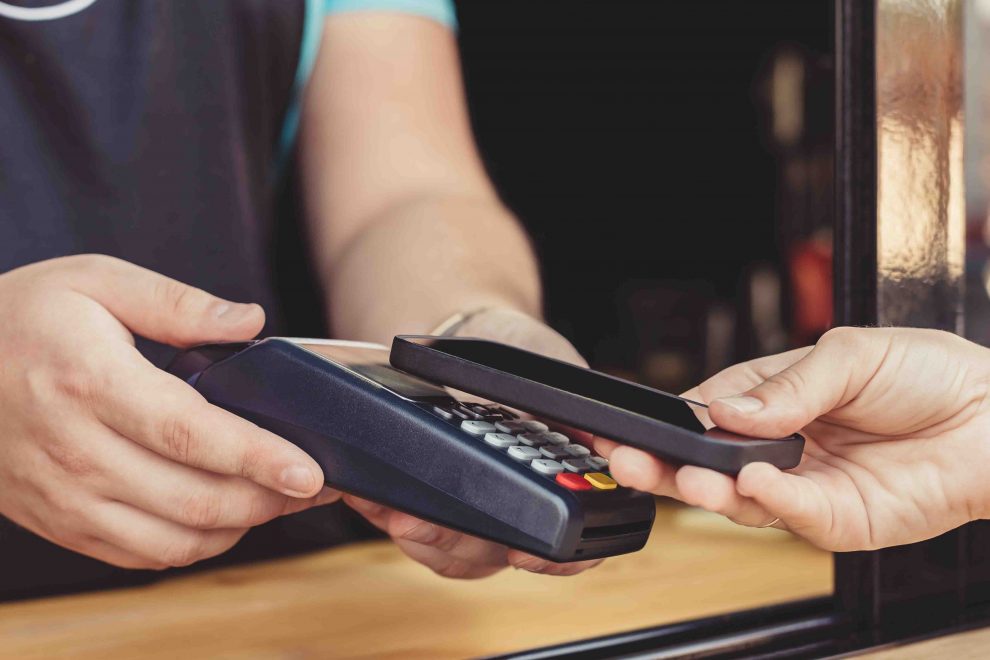 The commerce of the united States that own devices XPOS of Pundi X will be able to accept PayPal as a payment method for trade with cryptocurrencies.

The information was published on this 30th of June on the corporate blog of Pundi X, where he explains that the basic functions of PayPal soon will be operational at the points of sale XPOS. The support includes the acceptance of electronic payments and making payments via mail and mobile phone, in addition to the association of payment to credit cards.

Adds the statement to include support for make payments with PayPal through the device of Pundi X, the trader can also activate the option to sell cryptocurrencies. Bitcoin (BTC), ether (ETH), binance coin (BNB), tether (USDT), and pundi x (NPXS), among others, are among the crypto assets that can be marketed. The same will be stored in XPASS, a payment card linked to the portfolio of Pundi X that tends to be used to make payments with cryptocurrencies.

The integration of the support for this new mode of payment will take place in two stages. The first phase begins this July 1, opening the span so that the traders who use XPOS in the U.S. can make a request to perform a transaction based on PayPal. For this, they must send their IMEI numbers (international mobile equipment identity) the group of support of Pundi X.

The second stage will start within two weeks, when it will perform an upgrade of the system and it is expected that an application of PayPal is integrated in all the devices XPOS. Explains the writing that once built the application, traders will only have to display a QR code to accept payment.

The idea of adding support for PayPal payments in the devices of Pundi X arose from a survey conducted on Twitter, according to the team of the company with headquarters in Singapore. When asked their followers about the first application of mobile payments that they would like it to be made compatible with XPOS, the most referred was PayPal.

PayPal received an overwhelming majority to get almost 70% of the votes of all respondents, indicates the note, adding that there were other platforms as an option, including Ali Pay, GoPay, and PayTM.

On this integration, the CEO of Pundi X highlighted the opportunity it offers for a wider adoption of cryptocurrencies. “Combine the enormous user base of PayPal with the fact that the devices XPOS operating in more than 30 markets worldwide,” he said.

It is unknown whether the new form of payment will be available later in Latin America. Breaking News consulted with the team of the company, which operates in Spain and Latin America, about the possibilities of expanding the service to the region. At the time of writing this paper is awaiting comments.

The incorporation of payments in devices XPOS comes at a time when the disseminated strong rumors about the possibility that PayPal will incorporate its features the buying and selling of cryptocurrencies, including a portfolio..

Breaking News reported a week ago that an anonymous source stated to the media that could be expected with the launch of the service in a period of three months. The publication also writes that there is nothing confirmed and are unaware of many aspects about the alleged plans of PayPal.