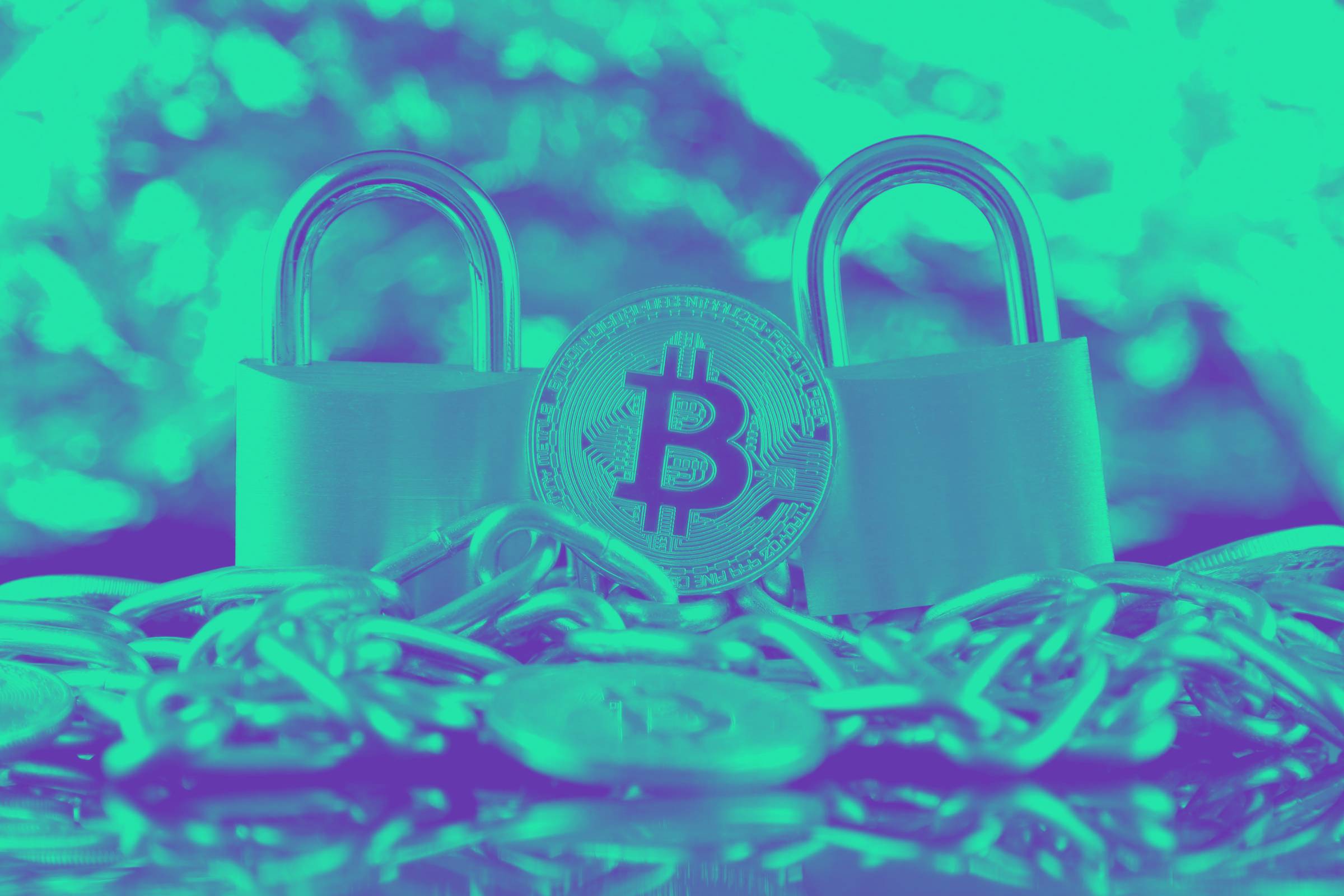 Bitcoin is still the most popular means of payment in the Darknet. Although the payments for illegal transactions still account for a small share of the total volume of trade but, nevertheless, it is anchored to the Darknet yet. Just a few days ago it was reported from Ireland that the Irish law enforcement has arrest authority CAB (Criminal Asset Bureau) a man from Dublin, who was accused of drug sales and subsequent money laundering through Bitcoin. Now the Power of ‘Be Your Own Bank’ to the use and power of the police and the accused, a dash through the bill.

A drug dealer from Ireland, with 6,000 Bitcoins

The 49-year-old Clifton Collins has operated over a number of years a successful Online trading with Cannabis. However, he has not only accepted payments in Bitcoin, in Bitcoin between 2011 and 2012, invested. The total sum amounts to 6,000 BTC, with a current value of approximately 53.6 million Euro. This would currently represent the largest of the confiscated sum in the history of the CAB. But it came a little differently than planned.
In 2017, Collins decided, after the Bitcoin exchange rate has risen sharply, to store its holdings in BTC to a different Wallet, in order to protect yourself from possible Hacks. In the process, Collins distributed his BTC to a total of 12 different Wallet, and printed out the Private Key from the paper. The Paper Wallets stashed Collins, then in a rented house. From this point on, it is curious.

No Private key – No BTC

Collins was later caught in this year with Cannabis for a period of five years in prison. In the meantime, someone broke into his rented house and has stolen the Paper Wallet and other things out of the house. Thus, Collins, as well as the police does not have access to the 6,000 Bitcoins. If the Private Key is gone, there is no way on his BTC access. This is also the Power of “Be Your Own Bank”. it is here completely in his own responsibility to care for his Assets. This offers a lot more freedoms, but also the risk that you will lose access forever.
Now the question is whether the Bitcoins are actually lost forever or whether Collins might have informed anyone during his imprisonment in order to bring the Private Key to safety in time arises. If the story really is, and the perpetrator may not know what he has to do with the number codes on the papers and thrown away, then we have a further 6,000 BTC are lost forever.
Currently it is assumed that around 4 million Bitcoin are lost forever. Thus, the number is increasing by such cases, always more. Although people are now much more cautious with their additions in order but it certainly will in the future continue to incur losses. This reduces the total amount of Bitcoin, and thus makes each individual Bitcoin is still ’rare‘.
What do you say to the story? Has Collins lost the 6,000 Bitcoin forever?
Come in to our Telegram Chat and talk with the experts and the Community! Some have already had good ideas for finding a solution.