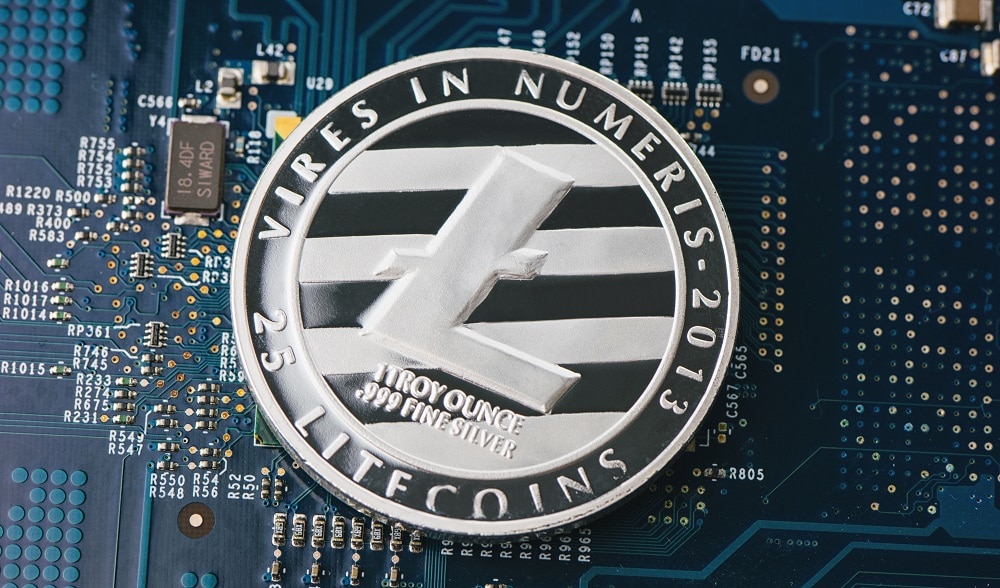 Although the percentage to donate is also optional, Charlie Lee proposes that 1%.The miners can also decide to which organization should be directed financing.The group of miners oldest of Litecoin, LitecoinPool.org he accepted a proposal submitted by Charlie Lee, creator of the criptomoneda, who last January 24, was a system of funding for the development of the ecosystem based on voluntary donations from the profits of the groups of miners in the network.Once the proposal is accepted, now Litecoin Pool-added a configuration that allows the miners to decide if they want to donate or not to donate a percentage of their winnings to the Foundation Litecoin.Charlie Lee mentioned in a tweet that the donation of 1% of all miners currently active in the network would generate a profit of USD 1.500.000 per year for the developers of Litecoin. According to him, this amount, also optional, would be used to improve the network that the miners are using to get their rewards.The approach of Charlie Lee is optimistic, because it shows confidence in other groups of miners to accept your proposal. He also mentioned that donations can be directed to any given organization focused on Litecoin, as Litecoin.com, LiteSchool or other similar projects.A Twitter user asked if the members of the ecosystem can see how much he donated every one of the miners. “Forgive my arrogance, but what does this mean now that we can see how much it donates a miner in particular?” To what the founder of Litecoin responded that only you would see the total amount of donations from the group, every two weeks.The announcement Read about the new option to activate the funding mechanism has generated multiple comments. Some users see it as positive given that this is not something that is imposed. Others were ready to make their donations, but there are also those who are skeptical. The user @CryptoUnlocked wrote: “you mean donate 1% to @SatoshiLite because he sold all his LTC?”, while @zackwong97 noted: “Litecoin is declared bankrupt. Just let it die.”The community has been making comments about it since the initial approach made by Lee at the end of last January. On that occasion, among the comments highlighted the question of why only the miners were to make donations. Other, challenged to ask the miners contributions when the costs for the mining and their benefits are not necessarily cost-effective. Particularly, the drop in the processing power after the halving, it could be a sign of the bad time to which refer in the mining of Litecoin.In December of last year, with the goal of speeding up the process of implementation of the protocol MimbleWimble (MW) in Litecoin, the Foundation Litecoin announced the creation of a development fund dedicated to sponsoring the work of the developer Grin, David Burkett, who recently introduced a solution called Libmw to process private data in the network.