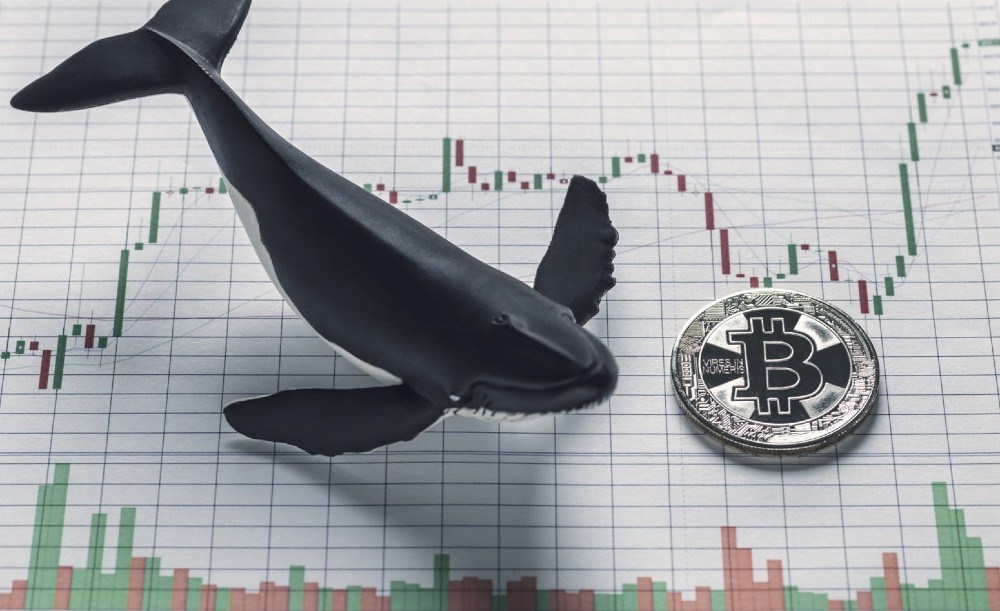 The price of Bitcoin changed during the week. Specifically, from the 23 of march it started a upward trend in the price of the Bitcoin, and it is true to say that perhaps the whales crypto could have influenced this. Since 24 march have been 17.758 BTC on different exchanges from wallets that are unknown, in accordance with the notifications of Whale Alert. This is the total of 13 transactions during these three days. OKEx, Huobi and Binance are the three exchanges that were used for this purpose. On this, it is noteworthy that the average of seven days the number of transfers to addresses of exchanges has fallen by 35%. Specifically, it has lowered of 33.303 to 21.048 in the last 12 days. The figure of the Tuesday 21.048 was the lowest level since August 26, according to the intelligence firm blockchain Glassnode. In addition, the selling pressure has weakened significantly with the displacement of weak hands (investors) and speculators for the fall in the price of Bitcoin. Following this idea, we have to note that 26.369 BTC took wallets from unknown via 22 transactions is the last three days. This means that the whales crypto pulled a lot of liquidity in the market. Some of the exchanges used were Huobi, Binance, Coinbase, and Bitfinex. This may create the idea that the price of Bitcoin is manipulated by whales crypto.

General explanation of the price of Bitcoin

The above can be explained by the fact that investors typically move coins to the bags during the bearish markets and withdraw funds of the bags during hikes. When the whales crypto and the actors in general market take liquidity, it is a sign that investors are currently reluctant to trade or sell at the price of the Bitcoin today and believe in the long-term viability of the criptomoneda. Graph of the price of Bitcoin on the week, while the whales crypto running their purchases and sales. Source: CoinDesk This could be the case. Despite the fact that the criptomoneda has not managed to overcome the 7,000 USD this week, the deposits in foreign exchange have continued to fall. Investors would likely have moved their coins to the exchanges if they had not had confidence in the increase of prices. In general, the probability that the price of Bitcoin suffered a collapse due to liquidations mass seems quite low. Up to now, Bitcoin is around 6,700 USD, which represents a gain of more than 70% from the minimum of 3.867 USD seen the 13 of march, according to the Index of prices of Bitcoin from CoinDesk.

To be able to talk about a bearish signal for the price of the Bitcoin, we should pay attention to the support lines. At this time, we must speak of a bearish signal if it is about 6.400 USD. This has been the average of the lower level in the last four days. On the other hand, at the top level the barrier to break would be close to 7,000 USD. A further upward movement revitalise the uptrend and would allow an increase in the resistance range of 7.700 – 7.800 USD. Taking into account the fall in the deposit rate, the scenario bullish it seems likely. Given this scenario, could the price of Bitcoin is not necessarily manipulated by the whales crypto. What we can say is that they are acting in consequence, and perhaps the fact that take liquidity from the market will help BTC to get closer to the level of resistance that must be broken.