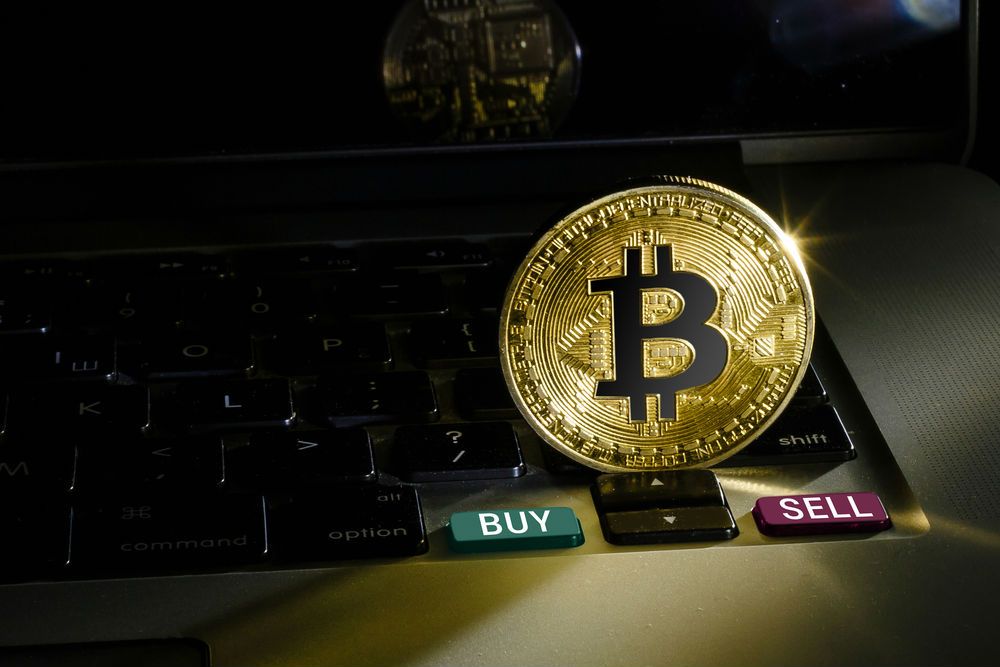 In the last few hours the price of Bitcoin has surpassed the psychological resistance of $9000 and currently is trading around $9,100 in. But, what factors have been the possible drivers of this increase?. Here is a brief summary of what might be the causes.

The global threat of coronavirus

At the beginning, when the news about the increase of cases of coronavirus in different countries flooded the media; the criptomoneda leader had collapsed last week along with riskier assets like stocks. However, everything seems to indicate that the traditional markets have been more affected than Bitcoin; because the latter has already generated gains of more than 4%. Such winnings appeared when the traditional markets could not relieve investors against the growing epidemic of coronavirus in the usa. UU. and the other leading economies. This could be because some investors have given him the confidence to Bitcoin as a store of value.

Last march 3, the Fed announced that it will reduce rates at 0.5 percent. The announcement came at 15:00 UTC, which immediately gave a reaction to the markets, as the price of Bitcoin increased by $170 in the minutes later. However, briefly, the price was presenting volatility locked in an approximate range between $8700 and $8900. Similarly, it is also appreciated on the markets of commodities and actions. We must remember that the lower interest rates put pressure on the local currency and the bonds, which, in turn, increases the interest in non-productive assets like gold and Bitcoin. Anthony Pompliano, co-founder and partner of Morgan Creek Digital, said in a note that all the rate cuts and exercises printing of money are being carried out within a few months of the halving of Bitcoin.

The Federal Authority of Financial Supervision (BaFin) of Germany has officially defined the cryptocurrencies as financial instruments. Without doubt, this provides greater clarity and regulatory permits it to be easier for those who invest in crypto. Likewise, it will provide some relief of legality and regulation to the companies belonging to the sector. According to the press release of BaFin published on 2 march, the cryptocurrencies is now classified as “digital representations of value”. Not issued or guaranteed by any central bank or public body;you do Not have the legal status of currency or money;it Can be used by natural or legal persons as a means of exchange or payment;Serve the purposes of investment;It can transmit, store and market electronically.

According to a local report, the trade of cryptocurrencies is now completely within the legal system for the government of South Korea. To reach this, the National Assembly amended the Law for the presentation of reports and use of financial information specific. The enactment process will start, once the president Jae-in Moon sign the amendment passed in the parliament of the country, According to the report, it will take a year from the date of signing, followed by a grace period of 6 months. Because South Korea has had a high interest in the assets of this criptoverso, this announcement has been a boost to the price of Bitcoin on the country’s east.

In a landmark ruling, the country’s highest court annulled this march 4, an order of the central bank of 2018, which prohibited lenders deal with these exchanges. The supreme court said that the order of the Reserve Bank of India (RBI) was “unconstitutional”. Derived from this, the Indian banks now can finally return to deal with exchanges of cryptocurrencies. On April 6, 2018, the RBI had asked the banks that do not conduct transactions with exchange of encryption; damaging the ecosystem crypto in that country. Since then, the Association of Internet and Mobile in India, which represents several exchanges of cryptography, challenged the decision of the RBI in the courts. It has now been resolved with a ruling that allows banks to trade with the exchanges of crypto.

It is only a matter of technical