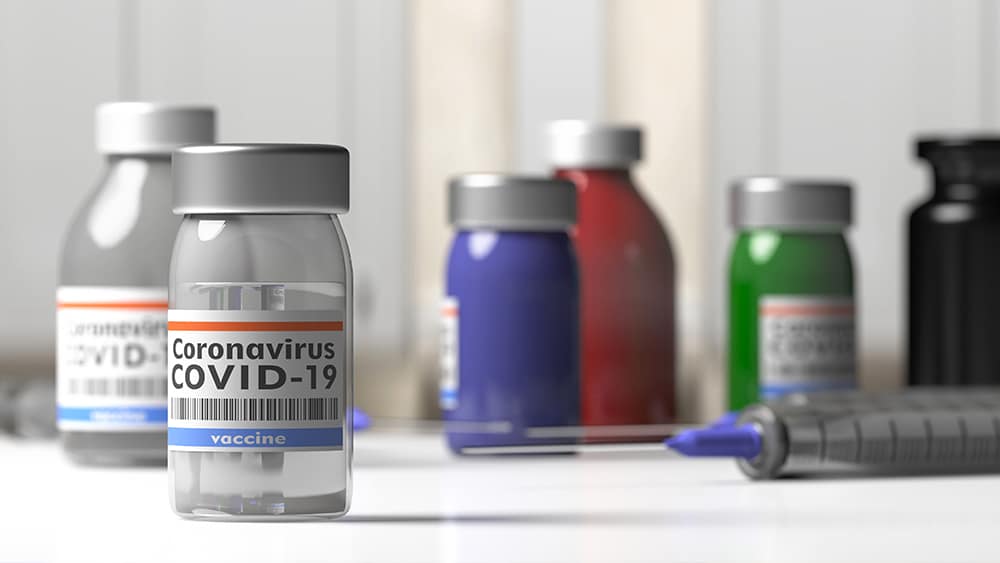 The Massachusetts Institute of Technology (MIT) awarded a proposal from Mexico that uses technology accounting distributed (DLT) or blockchain for traceability of a potential vaccine against the COVID-19. The team of scholars believes that the records decentralized would allow for more fairness and transparency in the distribution process.

The mexican José Antonio Feregrino, the Tecnológico de Monterrey, Tonatiuh Delgado, of the University of Guadalajara and the dr. peruvian Maria Rosario, were chosen among the winners of the hackatón virtual MIT Challenge, Latin america vs COVID-19. The event was developed between the 19th and 21st of June with the intention of finding possible applications in the short-term for Latin america.

So-called “routine Immunization with Blockchain” the project was selected among the top three proposals from the category “Supporting our health systems”. On the operation of the application Feregrino noted the following:

“The idea of this proposal is to have a plan perfectly designed for the distribution of the vaccine for when this is discovered, and not to lose time in that it reaches to all the world so fair (…) we seek to stop the pandemic and prevent the waste of the vaccine”.

The solution proposed in the hackatón was a prototype preview of the not offered technical details. That is to say, it is unknown on what type of blockchain could be deployed (public or private) or under which language was developed.

Like other solutions based on records distributed for traceability, the “routine Immunization with Blockchain” would use QR codes arranged in the vaccines for their follow-up. Such identification would be scanned by the users of the application in each stage of the supply chain to their final destination.

The data also will be used to determine the temperature of the vaccine during your transfer, your geographical location and which institutions are receiving the medication. The purpose of the hackatón was to generate new forms of medical care in a world COVID-19 or how to support marginalized communities that face the pandemic, for example.

The relationship of the records distributed, and the COVID-19 is not new. Breaking News reported in June that the government of Brazil was considering the use of blockchains to combat the disease. A project identified as “My health digital: model smart blockchain” was shortlisted for the Strategic Programme of Emergency to combat outbreaks, endemias, epidemics and pandemics.

The call accounting distributed is an original technology of Bitcoin as a digital system in which two or more people can perform transaction of data or value without the participation of intermediaries. The details of transactions are settled in a network of participants, the information can not be modified and is visible to any interested party.

The coronavirus SARS-CoV-2, and the infectious disease COVID-19 keeps the world partially paralyzed with nearly 14 million people were infected and nearly 600 thousand people who have died.