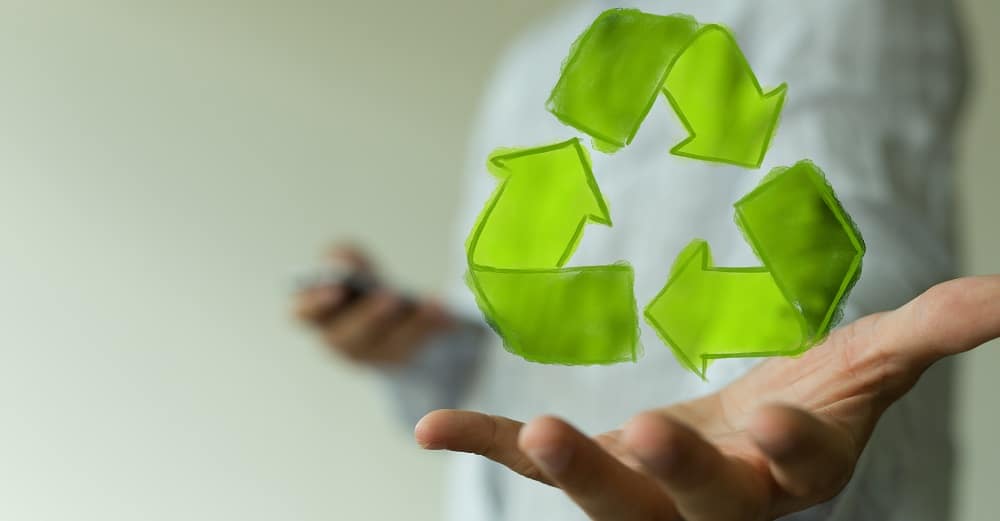 In Uruguay, a project seeks to build an economic system that has environmental impact. It is Plasticoin, a venture which manages collection centers for the recycling of plastic, in which the people who collect waste from this material are rewarded with a virtual currency of the same name.Initially, the project is limited to the town of Piriápolis, in the department of Maldonado. There, the citizens to collect plastic waste will be able to redeem them for plasticoins and use them at merchants affiliated with the program. This initiative has the support of the National Development Agency of Uruguay (ANDE).For the reward system, the project divides into three categories the waste that can be collected and delivered to the various collection centers. The first category is that of waste collected in homes, the second is the waste collected on beaches of the town. The third is more specific. It also refers to what is collected in spas, but refers to microplásticos.Each of these categories has different values for each kilo of waste. The first will be rewarded with 100 plasticoins per kilogram. The second will have a value of 200 units of the virtual currency, while the pound of microplásticos is equivalent to 400 plasticoins.Through the web site Plasticoin, you can see that at least 15 businesses have joined the network to accept plasticoins to change their products or services, in addition to offering discounts and promotions with the use of the virtual currency.Until now, the supply is mainly of the food sites. However, among the merchants there is a barber shop, a brand of handbags with recycled materials or classes of yogo and surf.

It is a virtual currency, not a criptomoneda

While the creation or use of cryptocurrencies for charitable initiatives or rewards cobra force, this project opted for a virtual currency, centralized and without blockchain.At least, none of the official sources of information, web or social networks, refers to the use of any chain of blocks to the issuance of plasticoins and the execution of its transactions. We contacted the team Plasticoin, although at the time of writing this note we have not received a response.The use of this type of coins is not novel. For example, is a tool with widespread adoption in video games, in which you use virtual coins to buy upgrades, tools, and other features within those games.This practice he saw in Venezuela a particular case, when at the beginning of the phenomenon hyperinflationary users found in the virtual gold of the popular online game World of Warcraft greater value than the bolivar, the local currency. This fact led venezuelans to prefer to devote themselves to online games with virtual currency that they could sell for a few dollars, instead of keeping a steady job paid in bolivars, as well as many others sought a refuge in bitcoin.However, as with the cryptocurrencies, these digital assets have also caught the attention of people with intentions of cheating or money laundering.

Initiatives such as this, that give rewards for actions to citizens, has already been presented in the region. In fact, in Argentina, a country that borders with Uruguay, two localities have implemented systems like this, although in both cases it is used cryptocurrencies.In the case of the province of Misiones, the project provides rewards through the Project Hive, focused on the management of urban waste. For its part, in the province of Marcos Paz will be launched in 2019, the Active Frames of Peace (MMP). Although this project is not limited to recycling initiatives, yes account of this practice among his civic actions to reward.Another initiative born in Argentina is Ecodocta. Through this program, created by the Catholic University of Córdoba, citizens can receive rewards with the criptomoneda Learned, that runs on the blockchain of NEM, for depositing recyclable packaging on a few machines arranged by the program.