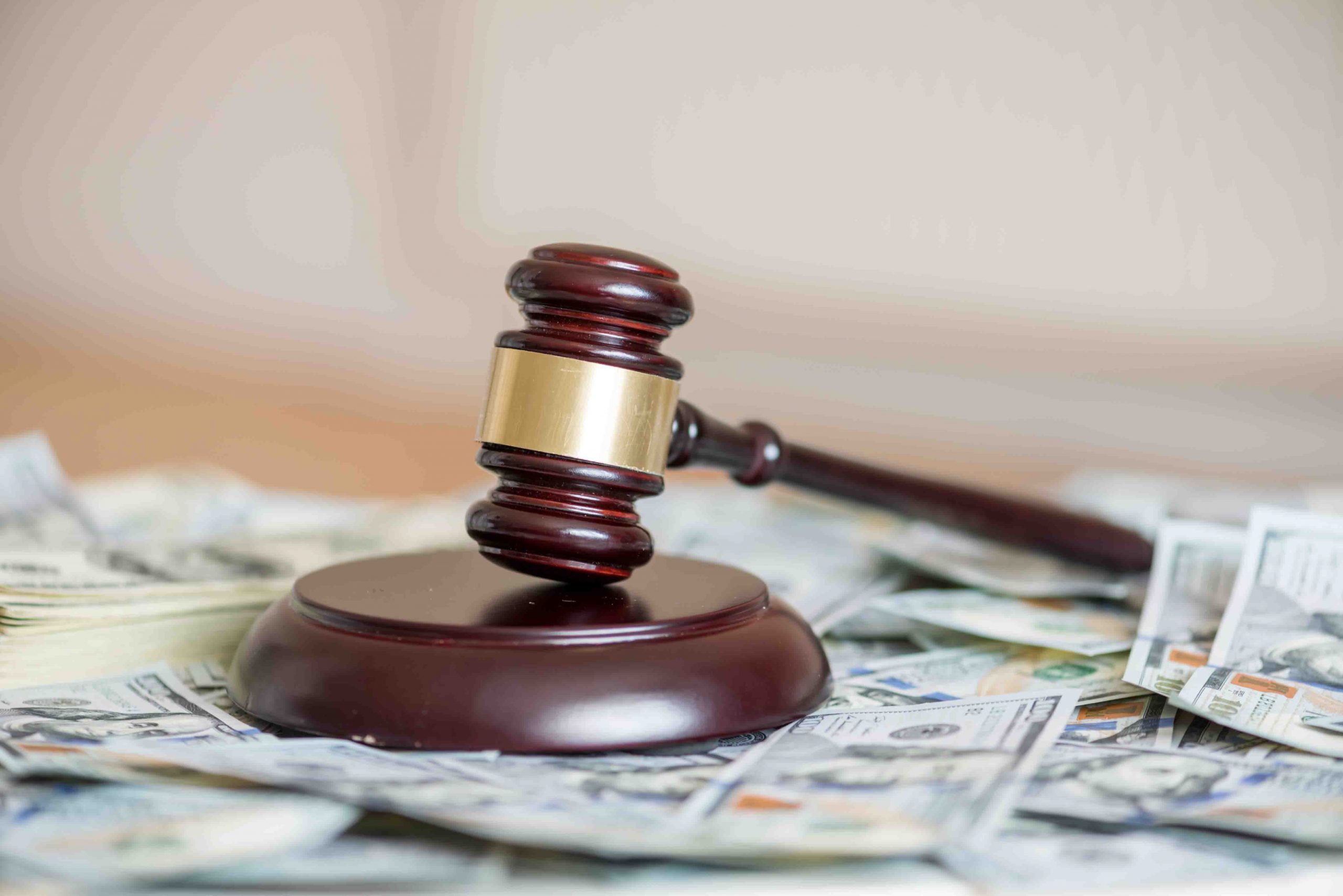 The fine payable is 18.5 million dollars.

For the next three years, Telegram shall notify the SEC if it wants to issue cryptocurrencies.

Telegram must pay a fine of 18.5 million dollars to the Securities and exchange Commission of the united States (SEC) and return 1.220 million dollars to investors. This agreement puts an end to six months of disputes-judicial proceedings with the SEC in relation to the project TON and the criptomoneda gram.

In addition, Telegram is obligated for the next 3 years to notify the SEC if it wishes to issue any type of criptomoneda, digital currency, token, digital or any similar asset that use technology of accounting distributed. This notification is not a guarantee of approval.

In a statement posted on the channel Telegram to your CEO, Pavel Durov, the company confirmed its commitment to return the remaining funds to the buyers. He also clarified that the fact that you have accepted the agreement is not an admission or denial of responsibility, but that was a practical decision, having considered that to continue the case to court would be fruitless.

Previously, Telegram had offered to their non-u.s. investors an alternative to recover your money. It consisted of the opportunity to lend money to the company for a year with the promise that they would return the invested capital plus a 10 per cent. After hearing this proposal, some investors instatisfechos considered suing the company.

On that occasion, the Durov had announced that he would pay with his own assets in case you do not succeed in getting the permits for the launch of TON. This is because this company is 100 percent owned by its founder.

As announced Breaking News in his time, Telgram put an end to the development of your project TON the past month following the decision of a judge of the united States. At that time, Durov expressed harsh criticism against the united States as a country for seeking to control what happens, financially speaking, in other parts of the world, but to be protectionist on its territory.

The last agreement Telegram with the SEC, gave a few days after the Supreme Court of Justice limited itself to the Commission in relation to fines imposed in cases of fraud. According to Bloomberg, the SEC already can’t find a return that exceeds the net proceeds of the charged party.