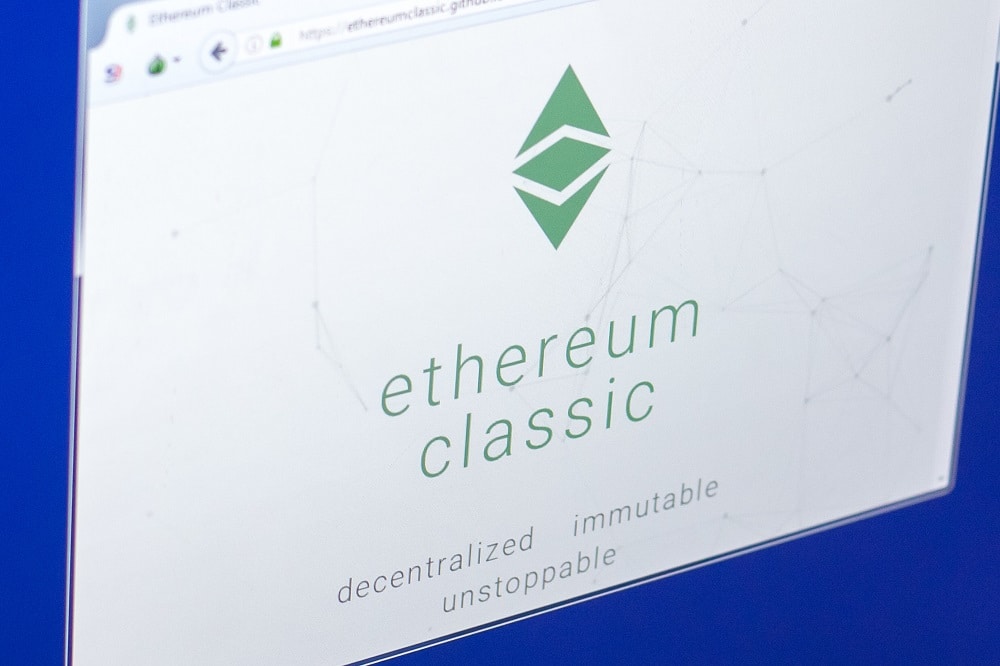 The development team of the ETC Cooperative announced that it supported the proposal to change the mining algorithm on the network Ethereum Classic to replace the current Ethash by Keccak256 (SHA-3), an algorithm-friendly equipment ASIC. The developers argue that the migration would increase the security levels of the platform against attack 51%.The improvement ECIP-1049 entitled “Change the algorithm of Proof of Work ETC to Keccak256”, was presented early last year by the developer Alexander Tsankov (@p3c-bot) and defended now by Henry Quan, CEO of the startup, of equipment ASIC, ePIC Blockchain.Quan published an article in which he detailed that “a bifurcation at the SHA-3 would be an easy transition for the mining current GPU in the network ETC” and that would open the doors to a universe of hardware mining more diverse.The analysis of Quan is quoted by the ETC Cooperative as an “excellent technical document”, which would have led to its decision to support the transition, which in theory would go into effect in September of this year, at the height of the block 11.000.000, according to the proposal of activation of the own Tsankov.

Opinions on the implementation

The ETC Cooperative to support the migration to a new mining algorithm has generated a new debate among the enthusiasts of this project, which on one hand criticized its possible implementation, which would undermine the miners smaller. Although on the other there was also support because it is considered that the ASIC is used in other projects with low market capitalization, in addition to the changes to be undertaken according to a timeline established.”The adoption of an algorithm that is compatible with ASIC, with a coin of low market capitalization, is going to destroy the poor community ETC. ( … ) The community is 100% committed to the miners ASIC and GPU. A fork to an algorithm that is compatible with ASIC will mean that the chain will be dominated by the FPGA (device reprogrammable) from the beginning and the GPU just leaving for the ETH and the ASIC will undermine in secret,” explained the developer Kristy-Leigh Minehan from his Twitter account, @OhGodAGirl.Another user with skepticism was @shn_noursalehi, who indicated that the community must make sure of which road to take because if ETC is updated to an algorithm-friendly with ASIC, then the big miners using GPU “will be migrated to a currency-friendly #ProgPoW and it hurts, ETC. In these days, a currency must clearly decide if you want to work on CPU/GPU or ASIC”.Since last year the debate on the potential migration has risen to the tone. GitHub user @phyro said, in November last year, which did not support the proposal because it “will not solve the attack of the 51% because it really is something that can’t be resolved”. Said to be “in accordance with the idea of having an implementation more simple/minimalist and more standard hash algorithm”.Meanwhile, @p3c-bot-highlighted on GitHub that tests for potential implementation began in January of last year in the network Astor and that he liked the project because, among other things, “Ethash is so badly documented that only 1 or 2 companies know how to build a ASIC profitable to do so”, but that “with SHA3 is likely that new companies and those already known (such as Intel, Cisco, etc) to feel comfortable participating in the market of hardware mining, because they know that the standard SHA3 is transparent”.According to estimates, and by way of comparison, today there are an estimated 6 million computers GPU mining ethers (ETH), but in the case of ETC only have 800,000 of them. If you get to run a modification on the algorithm, arribarían to the network at least 15,000 computers reprogrammable FPGA, which would increase the processing power ETC to 540 TH/S, currently at 16,4 TH/S. at The time of publishing this article, Ethereum Classic, the criptomoneda associated with the project, it was priced at 12.14 dollars, with an advance of 2,37% compared to its price, Tuesday, 11 February, according to statistics from CoinMarketCap.