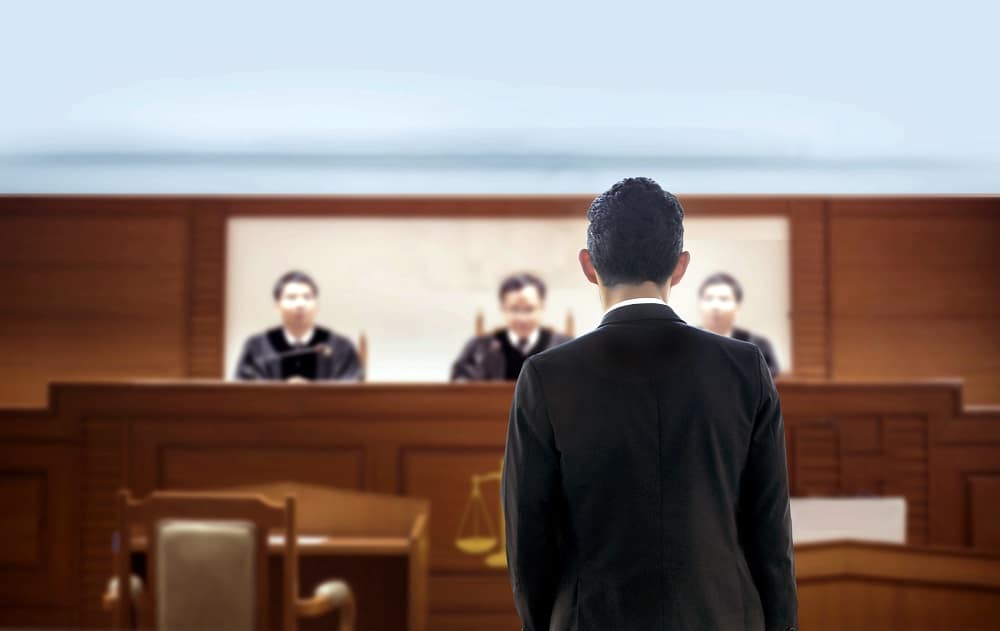 The involved offered to users canjearles 0,5 PTR with a 20% below their value.In the houses of change and the platform Homeland also influence the exchanges with PTR.The Public Ministry of Venezuela accused to a trader who was denounced by conditioning purchases of food and household items with petro (PTR), the so-called criptomoneda of the venezuelan government.The one involved was reported to be allegedly involved in economic crimes, so the Prosecution to the accused for the corruption itself and the catchment misuse of resources.In a press note, the ministry reported that the fact occurred on December 28, 2019, at a commercial premises located in the city of Barquisimeto, capital of Lara state, located about 365 kilometers west of Caracas. The accused was identified as Angel Ernesto Torres Montañez who was deprived of freedom, as ordered by the Court 3° of local Control.The conditions required Torres Montañez for the purchase of products with petro are summarized in the following way: it offered to redeem the voucher type subsidy of 0.5 PTR (equivalent to USD 30), who received in December, public employees and pensioners of Venezuela, with a 20% below their value through a bank transfer.Those who finalised the deal also had to buy at least two food products such as rice, pasta, oil, or grains, among others. The buyers reported the situation to officials of the Police of Lara who arrested him in flagrante delicto.

During the last days of December of last year and the first two days of January 2020, thousands of venezuelans tried to redeem the voucher at stores that were equipped with points of sale Biopago, of the Bank of Venezuela, as a way less complicated to dispose of their funds in PTR.However, there were allegations stating that the stores raised the prices of the products if the purchase was made with petros, something that was noted by Breaking News in a journey undertaken in the state of Zulia.The complaints of the users is presented in multiple parts of the country, which generated operating for controlling sales on the premises. Even the minister for Trade, Eneida Laya Lugo, to lead one of these deployments in San Fernando de Apure, southwest of Venezuela, to verify that the prices of the items were not augmented by the purchase with petros.The situation was also addressed by Joselit Ramirez, office of the Superintendent of Criptoactivos and related activities of Venezuela (Sunacrip), who stressed, on the 28th of December, that products purchased with petros had to keep its prices and that the devices Biopago not earn commissions payable consumption with petro.Until the National Superintendant for the Defense of socio-Economic Rights, Sundde, spoke about it and warned the traders, who carried out exchanges of petros for bolivars, which could go to trial and face possible sentences of between 5 to 8 years in prison.Currently, this system to process payments with petros is inactive until further notice due to assumptions, adjustments and maintenance that would be going from the Bank of Venezuela.

Although it has been reported that the traders made the purchases for those who wanted to purchase products with petros, it is worth mentioning that in the exchange houses in venezuela and in the platform Country, the system created to receive grants from the government, the marketing of the petro works contingently.In the case of bureaux de change operators have a limit of marketing which can vary according to the platform. In addition, the price of petro is more related to supply and demand, so it is very likely that its price will move below the $ 60 that, in theory, is the price anchored the PTR.In relation to the Homeland, to buy or to sell petros generate a quote from a price band which includes a rate of exchange minimum, a rate suggested, and another maximum rate, without the commission of 0.25% of the amount claimed.