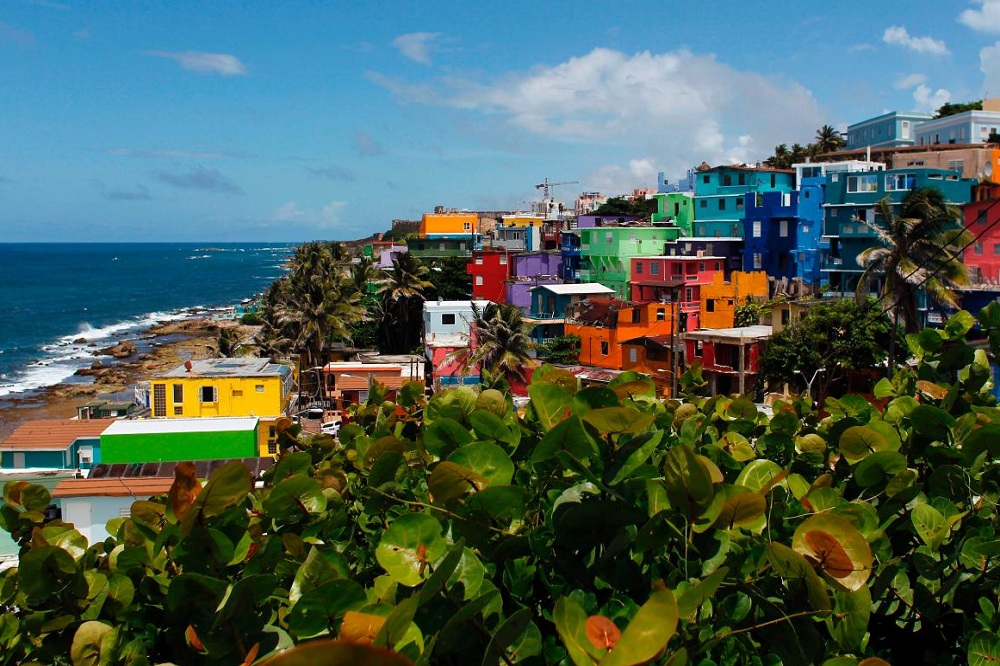 SAN JUAN, Puerto Rico – El Nuevo Dia reported that the Department of Economic Development and Trade in Puerto Rico has recently launched a Blockchain Advisory Council. This move aims to draw and widen companies based on blockchain technology.

Secretary of economic development and commerce, Manuel Laboy Rivera, announced this during the conference called Blockchain Unbound held at Condado Vanderbilt Hotel San Juan. Rivera will be joined by members of private and public sector.

Along with numerous entrepreneurs in the blockchain industry, Chief Innovation Officer Luis Arocho and Commisioner of Financial Institutions George Joyner are planning to join, following their recent move to Puerto Rico.

The Blockchain Advisory Council will do their best to fulfill their unofficial role to separate legitimate blockchain projects from projects that do not aim to help solve the island’s problems. The term “blockchain” does ring a bell to companies and entrepreneurs and Puerto Rico wants to be a part of it.

Rivera and the Blockchain Advisory Council will be working on system and legal structure to give as much support as they can. It is known that the island is under US commonwealth. This ensures entrepreneurs that they will get the same protection given by the US Federal Government.

Back in September, the country’s infrastructure suffered tremendously from Hurricane Maria. Entrepreneurs saw this situation as an opportunity and most of them moved to Puerto Rico.

Tether co-founder Brock Pierce is known as one of the first entrepreneurs who moved to Puerto Rico. Together with other businessmen, they are building “crypto utopia”. It was initially labeled as “Puertopia” then later on was changed to Sol.

As covered by CCN, study recently found Tether may have a banking association with Noble Bank based in Puerto Rico. If proven true, the rumor that is spreading that Tether is a Ponzi scheme using its USDT tokens to drive bitcoin’s price will be put to rest.