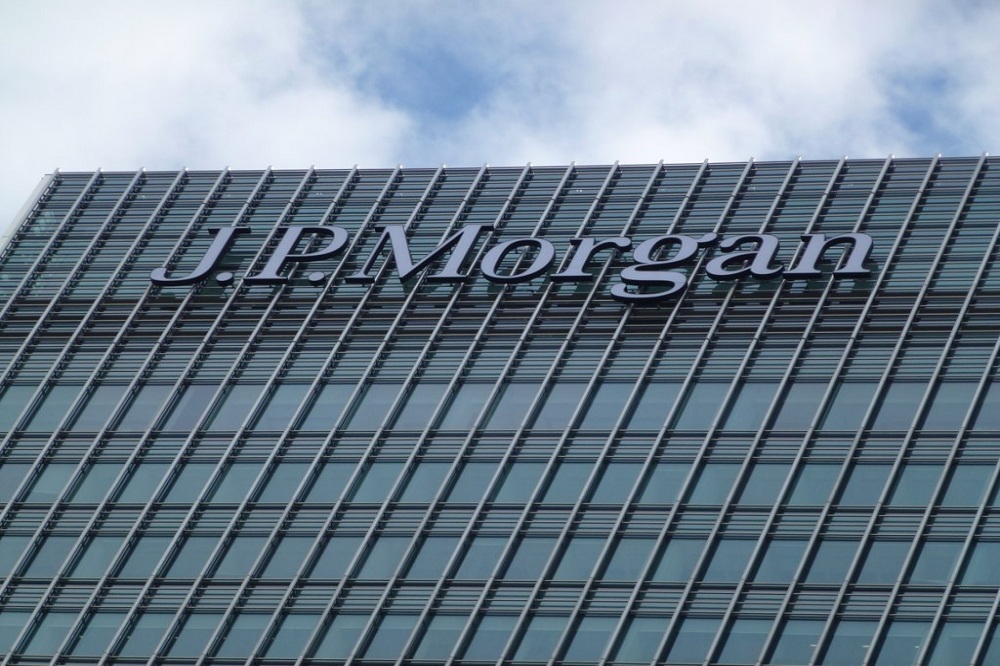 NEW YORK CITY, New York – Jamie Dimon, chief executive officer of JPMorgan Chase & Co. (JPMC), previously expressed his stand against Bitcoin when he called them out as fraud and worse than tulip bulbs. But early this year during his interview with Fox Business Network, he admitted that he regrets saying this. And this statement has led to the birth of company’s blockchain project called “Quorum.”

Quorum is their version of Ethereum, and it is a distributed ledger focusing on enterprises. JPMC is positive that by differentiating the way it is presented, it will get positive responses from the community. It is an open-source, free-to-use system. But it remains vague what is the future strategy for Quorum and what are the implications for the people who have been working on the project and if they’d join the new entity.

The idea behind is to form a group of known participants to process private transactions. They build the core around digital trust without relying on any external authority. It aims to bridge the gap between blockchain technology and financial industry and hopefully beyond that.  As we all know, they never work hand in hand.

This system is designed to expand and progress alongside Ethereum. Since there is minimal modification with the existing Ethereum core, the system can manage to adopt major update flawlessly.

Back in 2016, this project was established running on top of the Ethereum blockchain. This idea is overseen by the executive director of JP Morgan’s Blockchain Center of Excellence Amber Baldet. The targeted audiences are banks, corporations, manufacturers, and private enterprise clients. Some of the known companies that are using Quorum are IHS Markit Ltd., ING Groep NV, Microsoft Corp., and Pfizer Inc.

Australia and New Zealand Banking Group (ANZ) and the Royal Bank of Canada (RBC) are also trying out this system. This is to form a messaging system based on blockchain technology to address fast cross-border payments. Other companies and banks such as ABN AMRO, Louis Dreyfus Company, ING, and Societe Generale are also testing the system. Their goal is to digitize the documentation required for trading agricultural commodities.