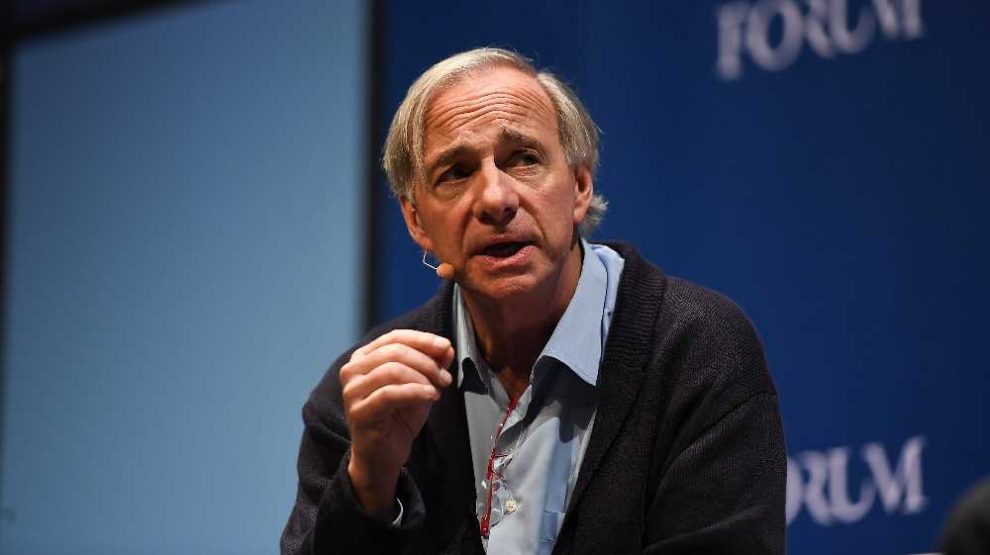 The economic crisis caused by the Covid-19 requires more aid billions of dollars.

The balance sheets of central banks will go, says the investor.

The capital markets are not markets self-employed to allocate their resources, due to the intervention of central banks, said this Thursday, Ray Dalio, the founder of Bridgewater. This is the hedge fund world’s largest, with 138 billion dollars in assets.

Dalio warned in an interview with Bloomberg, the Federal Reserve (Fed) is to inflate artificially the markets, so that the metrics conventional for the analysis of these are not already in force, which could lead to the displacement of the dollar as the world reserve currency.

Regarding this last point, Dalio argued in advance of his book “The changing world order” that the united States, to have the currency considered as the global reserve and the bank that produces it, you can help their citizens more effectively than other governments, to place in your hands the needed dollars. But it also warns:

At the same time, the united States is at risk of losing this privileged position by creating too much money and debt.

The investor points out that the united States currently have the “greatest income gap since the 1930’s” between those who earn more and those who earn less. “You’re going to see explode the balance sheet of the central bank, because the alternative would be to let sink the ship”.

Dalio didn’t mention Bitcoin in these statements, although argued that investors should avoid cash and bonds because with the current interest rates, does not offer returns. Even, you can have real returns of negative after tax is paid.

The reduction of interest rates made by the Fed tries to stimulate economic growth. The lower the cost of funding, encourage the application of loans and investments. Very low rates, however, can lead to excessive growth and perhaps inflation.

The CEO of Bridgewater says that there is that point towards the “reservoirs of wealth” like gold, which could be interpreted as an endorsement of indirect to Bitcoin, if we consider that in the second quarter of 2020 the gold recorded a rise of 13%, while the market capitalisation of the coin is a pioneer in the same period had a boom in the 41,95%.

As reported Breaking News, Ray Dalio had already issued an opinion on the severity of the current crisis in the mid of last April. The executive considered that the current landscape is much more complex than that of the economic and financial crisis that occurred in 2008. That year, the Gross Domestic Product (GDP) of EE. UU. fell by 4.3% due to the collapse of the real estate market. In this context, emerged later bitcoin as the first criptomoneda. Its White paper was published the 31 of October of 2008.