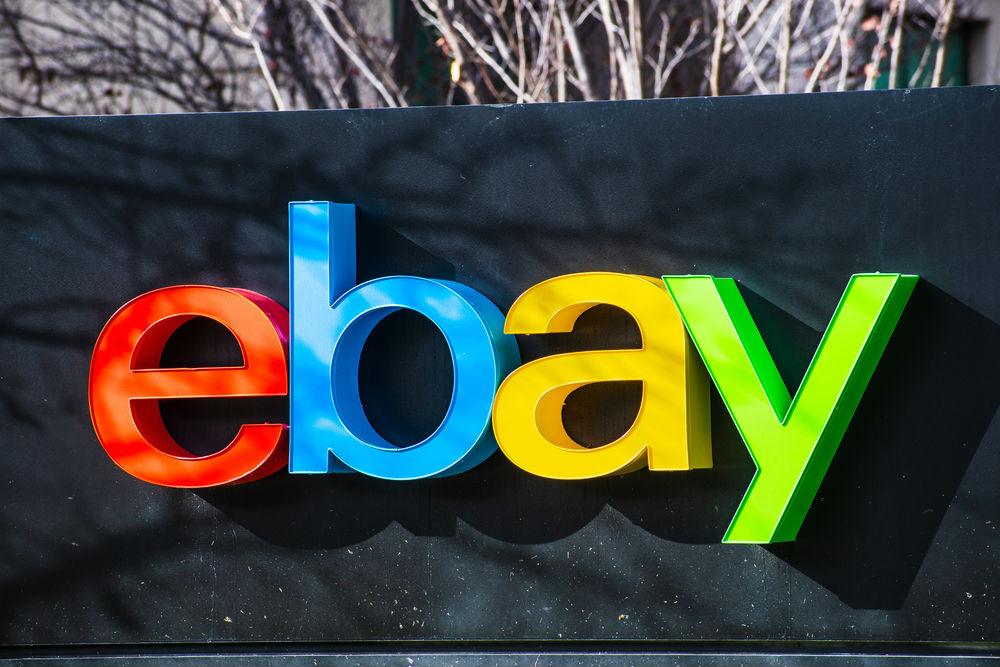 One of the topics that generated more interest in the 2019 were the Future of Bitcoin, led particularly by Bakkt. This 2020 it seems that are reaping the fruits of his labor, given that the parent company of Bakkt seems to want to make a big purchase. The news today is that ICE officially made a proposal to buy the giant american retail sales, eBay.

A fact that few people know is that Bakkt is organized by a parent company financial superior, which has a variety of renowned financial institutions. We refer to Intercontinental Exchange, better known as ICE. Besides being known for being the owner of Bakkt, also owns one of the largest operators in the world, the New York Stock Exchange (NYSE). Therefore, it is assumed that people within ICE have a flow of money. Apparently they want that this money will result in a new investment, only now outside of the financial world. According to a report in the Wall Street Journal the owners of ICE made a proposal to buy eBay for about $30 billion dollars. If we make the equivalence with Bitcoin, the equivalent would be a little more than 3 million Bitcoin. In addition, it should be noted that this is not the first time that ICE looking to acquire on eBay, given that on previous occasions he had tried. The difference between this proposal and the one from this year is that it now has to hand-to-Bakkt, recalling that the platform gained its peak of a higher income in 2019. This might show that ICE is willing and has the possibility of making large investments. Remembering that part of these investments comes from Bakkt, being one of the major future exchanges of Bitcoin. Therefore, it is observed that the company achieved a balance between traditional finance with NYSE and entrepreneurship with emerging technologies with Bakkt.

Before these events the criptomundo reacted in a way surprise and with emotion by ICE, using as reference one of our most famous characters of the platform. We refer to the co-founder of Morgan Creek Digital, Anthony Pompliano, through its official Twitter account:

WHOA.The owner of the New York Stock Exchange is thinking about taking over eBay at a valuation of more than $30 billion.This is the same company that realized the importance of Bitcoin enough to start Bakkt.Would be incredible to combine the NYSE, Bakkt, & eBay under one roof.— Pomp ? (@APompliano) February 4, 2020

WHOA. “The owner of the New York Stock exchange is thinking about taking charge of eBay with a valuation of more than $ 30 billion. This is the same company that realized the importance of Bitcoin enough to start Bakkt. It would be awesome to combine the NYSE, Bakkt and eBay under the same roof”. To finish the article, using as a reference the last idea of Pompliano and ICE, we make a hypothetical question. Can you imagine that we can buy on eBay with Bitcoin thanks to ICE? The following two tabs change content below. I am a student of economics, interested in innovation and technological development, always faithful to that tomorrow will be a better day.