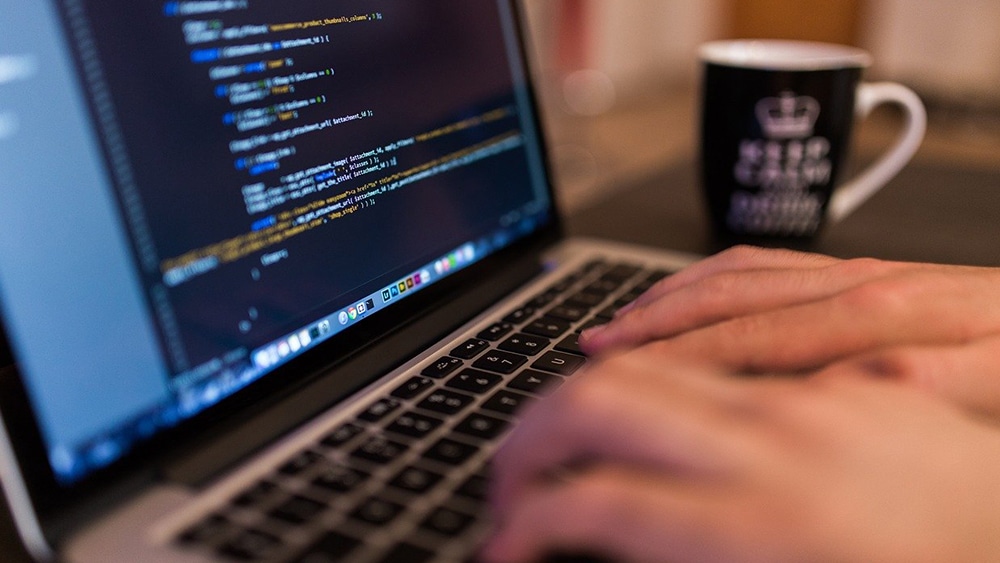 The social network and the Foundation Ethereum joined together to expand the use of “community hubs”.

Developers have until July 31, 2020 to submit their proposals.

The social network for the discussion of specialized topics Reddit opened up a call between developers to boost their reward system with tokens (ERC-20) based on Ethereum. The platform for debate established a partnership with the Foundation Ethereum to scale the use of their “community hubs”.

Reddit is in search of a solution to carry his new scheme of incentives since the test network Rinkeby, until the main network of Ethereum. Developers have until July 31, 2020 to submit their proposals by simulating a use for 100,000 transfers, 25.000 subscriptions and the burnup of 75,000 points.

To run developers must advertise their project on the publication posted in the subreddit of Ethereum. At the time of publishing this article the debate already accumulated 275 comments, among which were several proposals, queries, developers, and general recommendations.

The initiatives should include: proof-of-concept in vivo that show hundreds of thousands of transactions, source code, cost estimates, documentation, how is your performance and how to execute it.

“It is not clear how to determine the best solution. There is a lot of code, lots of documentation and a lot of push out there. There are very few objective assessments of the real world or comparisons of various products / implementations. We need the help of the community Ethereum to solve this”, was highlighted in the ad.

Reddit indicated that the solution should not depend on any external provider and which would eventually be used to meet the 430 million monthly users that generate content, make comments or contributions to discussions. Currently the project is in a beta phase in the subreddit r/Cryptocurrency and/r FortniteBR.

In the case of the first subreddit, the token of the community goes by the name MOON and can be exchanged freely between the participants within Reddit. For the second group the token was baptized as a BRICK.

Breaking News ahead on the ninth of April that Reddit would be implementing a system of points or incentives based on a blockchain. The launch of the project materialized in the last may 13 when the platform revealed a scheme of rewards to its active users.

Known until now as “community hubs” the idea of the token is to reward users to promote posts and comments of quality. By that time it was reported that “based on these contributions, the community finally decides how many points each person gets”.

The management of the tokens is realized by intermediate of vaults or vaults, that is to say, purses that may be created from the mobile app of Reddit. At the launch of the project is reported that, in a first cycle, they will be awarded 50 million tokens according to the karma earned by the user up to date.