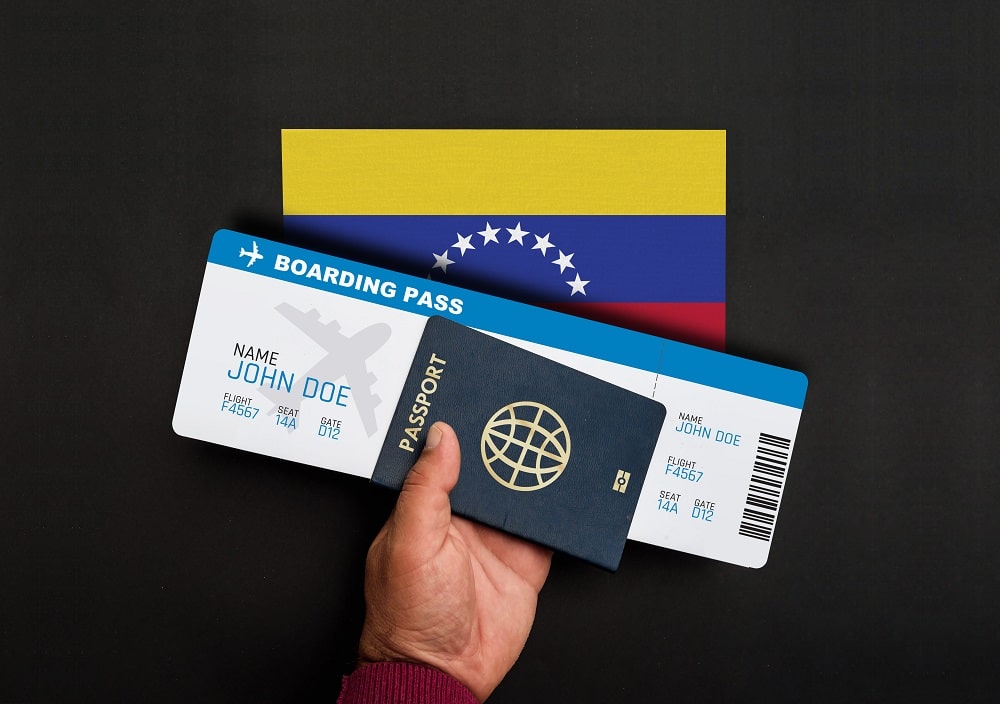 Users claim that their requests do not appear as received on the service identification.The transactions have been confirmed by examining them in the browser of blocks, indicated.A growing group of users venezuelans are reporting that their requests to obtain the extension of their passports, paid for with petro (PTR), would not be being proceed by the Administrative Service of Identification, Migration and Alien affairs (Saime). The applicants consulted indicated that they began the procedure on the website of the Saime, and chose to pay with the so-called criptomoneda of the national government.In the process to finalize the application, the affected described that used a payment gateway to send the PTR to through the petroApp, where are debited on the petros of each user. However, and despite the fact that the payment is processed, the complainants point out that this is not received by the Saime, since there is no registration nor notification that it has generated a new request for extension of the passport.That is the case, which he denounced Luis Rodriguez, an attorney for 46-year-old resident of Lecherias, Anzoátegui state, who explained that on January 17, proceeded to renew the extension of the passport of your wife. For the application you chose to pay with petro instead of bolivars because they assumed that the process would be faster and cheaper.”The payment was processed and the petros debited. I got an email from the National Superintendant of Criptoactivos and Related Activities (Sunacrip) in which you informed me about the operation. The problem is that on the page of the Saime does not leave any processing started. I went to the browser of blocks to check my transaction and it turns out that you have more than a thousand confirmations. I went to the Saime to me and told me that even they knew that they accepted payments with the petros. I have written to the Saime, and denounced the situation by social networks. I do not understand how to promote something that does not work,” said Rodriguez Breaking News.A very similar situation is the one that gave Joel Matute, a player of 34 years old Barcelona, state of Anzoátegui, who stressed to this newspaper that the funds are deducted, but “the system of the Saime not credited, what left me in two situations: now I don’t have the petros and possibly have to re-make the payment, since I have no answer that solves what happened or part of the Saime or by the Sunacrip.The transactions in both cases were of 1,64670386 PTR, the more the commission, which in theory represents us $ 100, that is to say, the cost of the extension for two years of the required document to travel abroad.

In social networks complaints have also been shared by those affected. On Twitter, for example, the users make a mention of the accounts of the Saime @VenezuelaSaime and to the Superintendence, National Criptoactivos and Related Activities (@SunacripVe), but without receiving answers about their cases.One of them was Rafael Tovar who replied a message of the Saime in Twitter, but without getting attention to their case. The affected person reported that he had not received communication of the id service to know when I could go to check out the document that is stamped in the book.

pay the renewal of my passport in petro and even I do not receive the invoice of receipt of the saime, and neither the appointment I have a week of being paid and not one response, Rafael Tovar C. I. 14.427.600.— Rafael tovar (@tovaralarcon) January 23, 2020

The same situation experience Richard Galleguillos, who stated that he no longer knows who to go to to resolve the issue and obtain the extension of the passport, a process that assured has already been paid, but still waiting for the communication of the Saime.

Good day, I paid for the extension in Petro and made the transfer with success, however not opened up the process nor is there any confirmation e-mail SAIME! Where can I raise the issue?— Richard Galleguillos (@rgalleguillosp) January 19, 2020

The own Saime has reiterated that both the request for extension of time as the issuance of a new passport are adjusted to the price of petro. The agency noted: “The formalities of passport and extension are anchored to the fluctuations of our currency #Petro. That is why the value of your travel document varies according to its daily exchange rate”.The reference of the Saime has to do with the price of petro in bolivars because the so-called criptomoneda has a fixed value of 60 us dollars. To be Venezuela in hyperinflation, the value of the bolivar against the dollar drops daily, which affects the cost in bolivars of the document. The price of the document in petros is 1 PTR for issuance of extension, and 2 PTR to request a new passport.