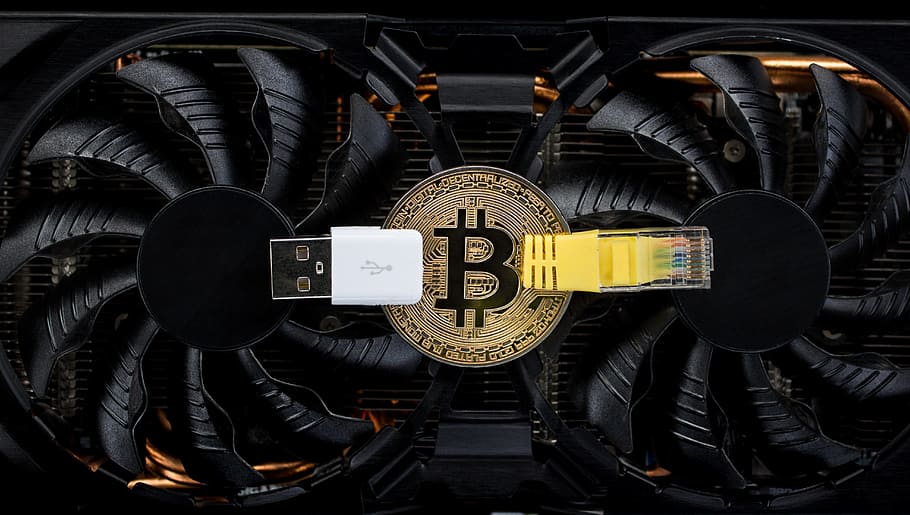 A study of TokenInsight analyzes the landscape of the mining industry after the third halving.

The future of hashrate of FTX are emerging as a strategy to hedge against settings of difficulty.

The products derived from the mining of Bitcoin recorded a significant increase to a little over a month after the third halvingaccording to record recent findings of the firm analysis of data TokenInsight.

The report, published this June 11, under the title of Bitcoin Mining. Special Edition-The Third Halving (Mining Bitcoin. Special edition, third half), analyzes statistics of the network during the elapsed time since the 11 of may to date.

The study results show – among other information – a noticeable growth of interest in the products derived from mining, including those that do not only use Bitcoin as an underlying asset, as the future of hashrate. It is a relatively new market through which the miners may have access to greater liquidity to operate its business, whether with futures to lock in prices or options to cover the losses.

According to the research of Fanger Chou and Johnson Xu, team members TokenInsight, the largest movements are observed in chinese platforms for loans in cryptocurrencies, Babel Finance, MatrixPort and RenrenBit. The study did not take into account lending companies in cryptocurrencies from other countries.

“In this balance the proportion of loans miners is no more than 30%, although after experiencing the sharp drop in the market occurred on the 12th of march, the amount of loans to miners ranged”, comment the analysts of TokenInsight.

A similar situation is presented with MatrixPort, a company backed by Bitmain, whose offer of loans reached USD 100 million. The platform RenrenBit, by contrast, shows that the balance of their loans has been reduced from around 65 million of tethers (USDT) to the beginning of the year, to 35 million USDT during the first quarter of the year.

Advancing the future of hashrate

In relation to the future rate of hash, TokenInsight highlights the launch of these products on the part of the house of change FTX. The past may 15, the platform became one of the first to offer this new way of derivatives, by which the miners get coverage against the adjustments of the difficulty in mining Bitcoin.

The future of the hashrate Bitcoin of FTX are adjusted to the average of the difficulty of mining bitcoin over a period of time, which means that the estimates represent the hashrate total that is being used to undermine the criptomoneda.

The launch of the futures contract rate hash of Bitcoin means that the industry can also analyze the future of the rate hash in different periods of settlement to make predictions reasonable future changes in the rate of hash and difficulty, thus protecting their own interests through such financial products.

On this topic, a document drawn up by Coin Metrics described recently by the potential reach of two new tools for measuring the hashrate Bitcoin: the index CMBI of Bitcoin and the “job observed”. In the opinion of the team of Coin Metrics, these new metrics, reported by Breaking News at the beginning of may, they open the possibility that in the future the actors in the traditional market begin to offer new hedging tools for the mining.

The chances that these new tools are accepted in the market have increased after the halvingas evidenced in the report of TokenInsight. The growth of interest in these products, possibly due to some of the effects derived from the third reduction of the rewards for the miners in the network, which can put out of circulation several mining equipment obsolete or unprofitable.

In general terms, analysts express their optimism about the future of the derivatives minersespecially when you observe that institutions are becoming more open to adopt this kind of innovations, in order to obtain greater liquidity and to “improve the structure of the market”.