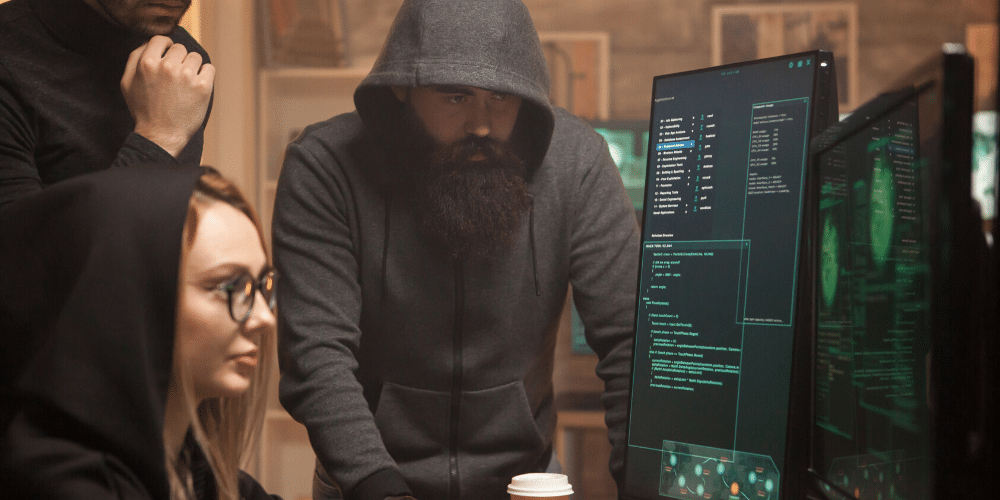 The anonymity may decrease up to 60%, as expressed by the researchers.

Link address to the Name Service of Ethereum can reduce the anonymity.

Beings András, expert in cryptography and blockchain, published through its Twitter account a report that reveals how you could be compromised the privacy of the users in the transactions of Ethereum.

András notes that the financial activity of the people is detectable through the linking of the addresses of portfolios to the Service Names of Ethereum (ENS), or Twitter accounts. In this way, using data from Etherscan and Ensdomains, András and a team of collaborators managed to collect information on the activity of some addresses. Including the temporal activity, the price of the gas used and the descriptors of graphics transaction.

The report was carried out by several partners, among which were the Institute of Computer Science and Control, Hungary. Also attended 2 universities of the country mentioned, and the canadian company HashCloack Inc.

The analysis starts from the idea that the privacy in the cryptocurrencies-based accounts is lower than that of the coins based on UTXO. A UTXO is an output transaction is not worn or used. In that sense, Bitcoin is one of the platforms that uses UTXO to their transactions.

In this way, by analyzing the temporal activity of the user @Kinchasa5000, the team was able to identify your time zone with relative ease. As explained by András, were able to profile thousands of addresses of Ethereum on the basis of their transactions.

Also, using new algorithms of integration of nodes and representations of the time of day, they were able to link several addresses of the same user. They were also able to link addresses with names ENS to verify the information as true.

“Oh, this is probably only a lower limit!”, expressed András via his Twitter account. “We hope that our results will be improved by future research to consider additional identifiers and the fingerprints of wallet”.

He added that the wallets of the ethers referred to as the price of gas in GWei, so that the last 9 digits of the account balance is hardly modified by a transaction. With such knowledge a person can acquire the fingerprints of the balances of potential victims, by sending transactions to an end “strange” in the last 9 digits. This attack can be detrimental to the privacy, once the transactions reach the network of Ethereum.

The work done was applied only to the string data. So that András notes that entities with more resources can use the data network for such a task, thus destroying the privacy in the network layer of Ethereum.

Breaking News reported last may that the alliance Zcash plans to offer private transactions for Bitcoin, Cosmos and Ethereum. It should be remembered that the number of transactions armoured in Zcash increased by 258% from January to the 4 of may. This type of transactions provide users with a great level of privacy.