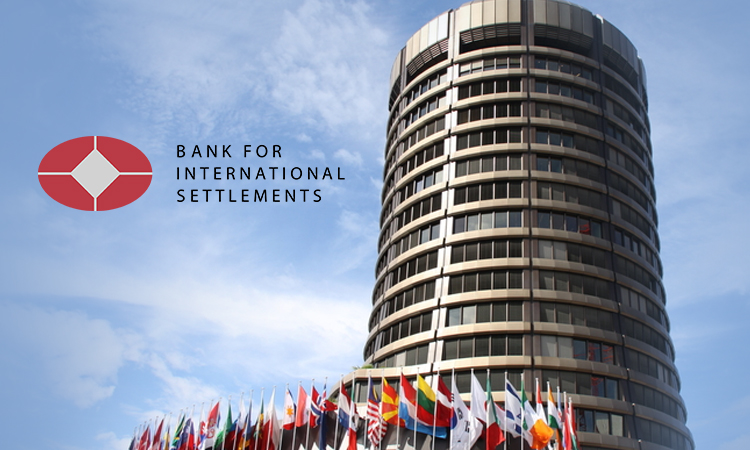 In the framework of the fight against transmission of the virus Covid-19, the Bank for international settlements BIS has published a report urging central banks to consider the digital currencies or CADC. The international financial institution with 600 members has raised the issue of contamination via credit cards while commending the virtues of crypto-currencies to work around the problems of liquidity.

The BIS for the use of the CADC

A few months ago, the CADC was only a kind of experience for the majority of financial institutions in the world. The chaos in health, social, and mainly economic engendered by the Covid-19 will generate, however, a paradigm shift on the use of this financial technology, as pointed out by the BIS in a recent report.
The international financial institution has turned to digital currencies managed by central banks to put the oil on the cogs of the financial system, now being brought to earth by the virus. It is estimated that the use of this area, once dismissed by the majority of governments, could be a solution to reduce the exposure of people to the virus via credit cards or even bank notes.
The report indicates a steep decline in the use of fiat currency in the United Kingdom due to a fear of contamination via cash, either from vending machines or simple trade.

A solution of the economic

Beyond appearances, the report “opened” to the BIS requesting the use of the CADC is not a long-term incentive for central banks. In depth, the institution considers this solution as timely at a time when the Covid-19 threat to the health system and financial.
In addition, it prevents the banks on the deficiencies concerning the experimentation of the CADC at the structural level. Also, the imposition of a system that could remove the cash from the financial environment may be detrimental in the long term, the report said. In addition, he explains that digital money could open a ” divide payments between those who have access to digital payment, and those that do not. ”
What do you think of this incentive of the BIS to look at the CADC ? Give your opinion in the comments section.
(Be the FIRST to vote)
…