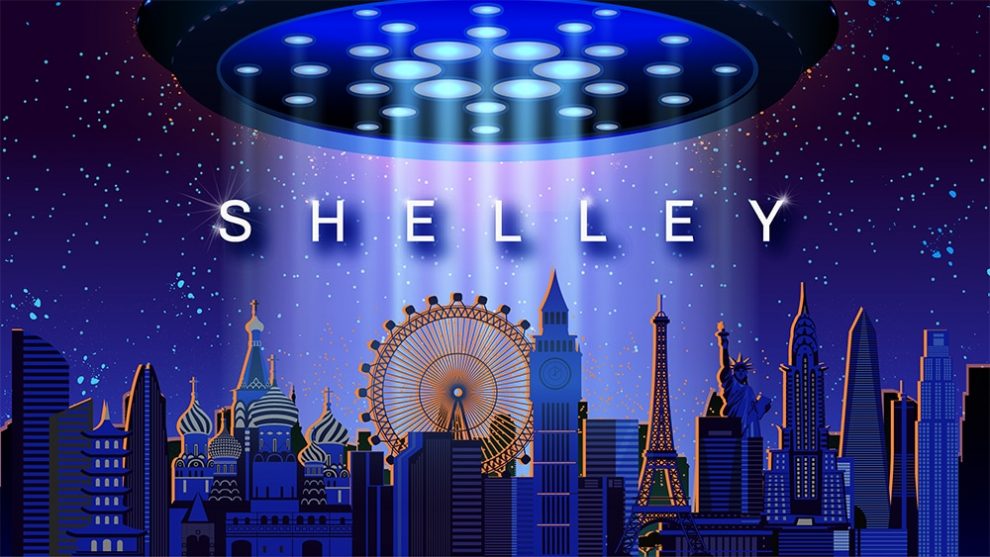 Shelley introduces it in Cardano a new algorithm consensus based on Proof of Participation (PoS).

Owners of tokens ADA will be able to earn rewards for the production of blocks.

Decentralization has come to Cardano the hand of Shelley, one of its branches more expected by 2020.

After almost a month of delay, the community finally witnessed yesterday the launch of this latest update. The same allowed the blockchain of Cardano leave behind their scheme, a centralized network, known as Byron, to begin to chart a new path to more community-based with Shelley.

Under the scheme of Byron, the blocks with transactions of Cardano were produced and transmitted by only three founding institutions: Cardano Foundation, Emurgo e IOHK; which centralised its operation. Now, after this bifurcation, it has introduced a new algorithm of consensus that will allow the blockchain to be taken by the community.

Ouroboruos is the name of a Test protocol of Participation (PoS) proposed by Shelley, which allows the users of Cardano those who participate in the confirmation and propagation of transactions. The highlight of this change is that any user can become a delegate of Cardano, if you so wish.

Receiving rewards for working for Cardano

The new scheme, the community will allow it to form “pools of shares (or stakes) in Cardano, who specialize in the production and transmission of blocks. This entity is a node of the blockchain with a public address, which can be used by other owners of the ADA (the token of Cardano) to delegate its power of participation to the time to confirm transactions.

Cardano will leave behind its centralized network and look for a way more community are Shelly. Source: Cardano / Twitter.

Any user can participate as a node or pool if it has a hardware 4GB of memory (RAM), operating systems such as Windows, Linux, Mac and BSD. It is also necessary a network connection of 1GB of bandwidth per hour, an address IP4 public and the deposit of a few tokens of the ADA in that direction.

Each of these nodes must register in the main chain, an activity that it will equip them with a certificate to operate in the blockchain. Meet these requirements will be able to begin to confirm transactions and receive rewards for their work immediately.

It is expected the formation of a minimum of 1,000 pools to keep the balance of the consensus, according to statements of IOHK. This number is not so far away to get, if we take into account that in the first eight hours of the launch of Shelley were already active 267 pools, according to records of the blockchain.

In addition to these advances, it is also known that in the process of participation of PoS, the users can receive rewards without going directly to confirm transactions. A person who owns ADA you can transfer your tokens to one of the pools that is being promoted, and so obtain payment for his coins provided to the participant. The team of developers will be giving classes on how to participate in this delegation with the tokens of Cardano, guidelines that will be published on the platform Stake Pool School.

Charles Hoskinson, CEO of IOHK, says that Shelley will increase the safety and “robustness” of Cardano. Also, it is expected that the new update will allow to expand the use cases of the blockchain and that to the end of the year to run “hundreds of assets” in their network.

The team of developers is also preparing to launch a governance model called Project Catalyst, which could be ready by the end of 2020. This tool of governance will allow the community of Cardano take decisions regarding the network, polling for software updates, or technical improvements.

Shelley is one of the branches most important for the roadmap of Cardano, to be expected since, the month of February when you gave the first steps for its preparation. Although in the beginning it was said that the bifurcation would be ready for the month of June, the team barely was able to carry out its launch this week.