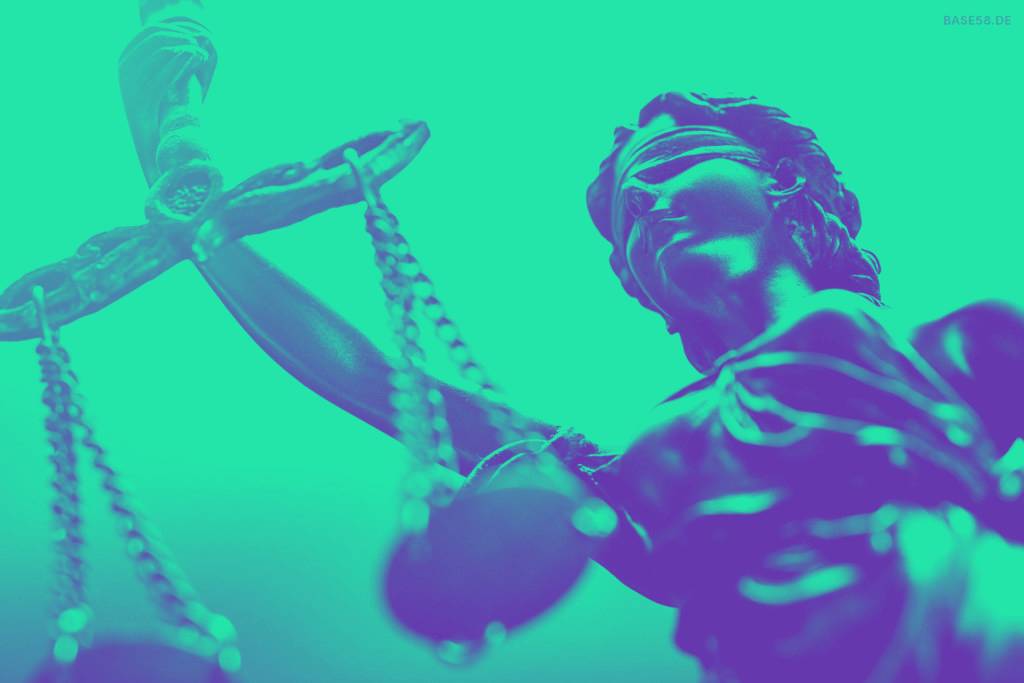 The company is Ripple and its CEO, Brad Garlinghouse, have filed a lawsuit against the Video-Sharing giant YouTube. But what is behind the lawsuit and it was brought to law?This exciting issue, we devote ourselves to today and now!

YouTube is being sued for his alleged inaction on the issue of fraudulent machinations directed against garlinghouse. According to a report from Fortune Ripple and garling house call for a non-quantified amount of damages.In the suit it means that the “Ripple and Mr. garling house to proceed as a direct result of deliberate and inexplicable failure of YouTube, against a widespread and damaging fraud on its platform, irreparable harm to your public Image, your brand and your reputation have suffered and continue to suffer”.Trade on the worlds leading Social Trading platform!Join the millions of people who have already discovered how it smarter to invest by copying the best investors in our Community, or be copied and as a result, a second income can be achieved. Start now!

A typical example for the said Ripple Scam on YouTube is a Video in the garling house is interviewed, while spectators will be encouraged by banners advertising “to send between 2,000 XRP and 500,000 XRP to the post address”. In return, promised to “immediately between 20,000 XRP and 5,000,000 XRP to the address” to send back. The absence of this consideration, is not likely to surprise many. Nevertheless, many people unfortunately fall to these tactics of the scammers.Ripple and Brad Garlinghouse to criticize, that it is exactly this kind of fraud is, which is ignored by YouTube. So Garlinghouse read to Fortune, his Anger, more air, and said:

YouTube has last year revenues in the amount of 15 billion dollars in advertising are achieved, and you want to tell me that they can not spend more money to monitor obvious scams that violate their own terms of use?

On the part of YouTube is, of course, declared that such a misuse of the platform is taken seriously and that quick measures will be taken if policy breaches are discovered. Now it remains to be seen how the whole story ends and if it even comes to a further wave of crackdown on the part of the YouTube Content all around Crypto.