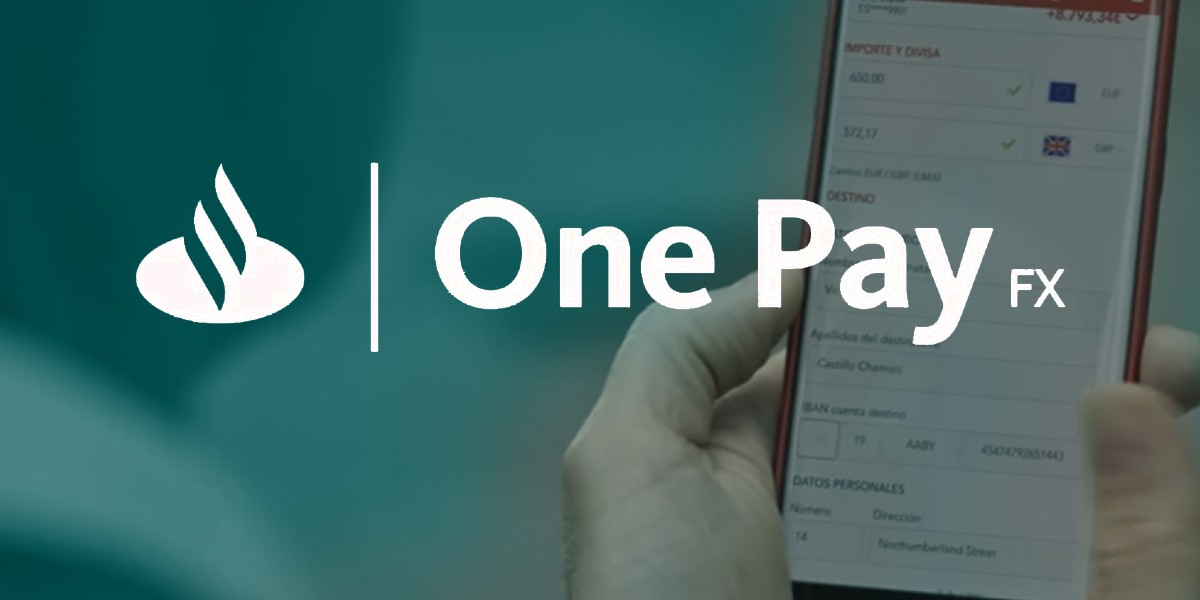 Probably the best example of how technology Blockchain, and the cryptocurrencies, are starting to play a fundamental role in the financial market, is the alliance between Ripple and Santander. Therefore, in recent times, the association between the two companies has served to substantially improve the financial operations transactional. Why Banco Santander continues to expand One Pay FX in alliance with Ripple.

One of the major problems of the financial market, currently, is the lack of efficiency in the conduct of cross-border transactions. Therefore, the sending of money from one country to another can become a real headache for users. Due to the slowness of the process, as well as the high commissions that involves sending money across borders.

This is a problem in whose solution the technology Blockchain can have a stellar participation. Especially thanks to the technological development of companies such as Ripple. Which has been working on the chain blocks of XRP, in order to expedite the cross-border financial transactions. Decreasing the waiting times for the execution of the same in just seconds, as well as the commissions that must be paid.

This would be the reason that Ripple has been able to establish in recent years, a multitude of partnerships with financial companies traditional. Including one of the largest banks in the world, as it is the Bank Santander. Which has invested heavily in new technologies, through its investment fund InnoVentures.

“We want to be at the forefront of the fusion between finance and technology, but our innovation is always directed to the client. The customers told us that the process of international payments could be better, so we partnered with Ripple to explore how the Blockchain could make transactions faster, cheaper, and more transparent“. Commented the Director of Technology at One Pay FX, Ed Metzger.

The expansion of One Pay FX next to Ripple

As well, the strategic alliance between Ripple and Bank Santander has had its best expression in One Pay FX. A service for the execution of cross-border transfers based on Blockchain. Which has allowed the users of the Santander Bank in the countries in which it is available. Send money across borders in a few seconds, and with minimal commission. What has brought important benefits to users:

“In the first place, we are seeing individual clients do more international payments in the application (…) Before they could have used a dedicated service to the remittance, but are now returning to us. In addition, customers now seek an international payment as a domestic transfer. They have so much confidence in a process of low-cost, and executed the same day, that it is not a big problem to send money abroad“.

Banco Santander expands One Pay FX to more and more countries in alliance with Ripple.

This same success of One Pay FX, is doing the Santander Bank, consider its expansion to increasingly more countries. Still available now in six different countries, with ability to send money to two dozen, including all which form part of the Eurozone. Representing half of the total number of international transfers made by Santander.

The confidence of the Bank Santander in the application developed in conjunction with Ripple, and its future expansion to increasingly more countries of the world. It is the best example of the success of the Blockchain to enter the market by the traditional financial. In a type of strategic alliance that we can only expect that to increase and deepen in the years to come.