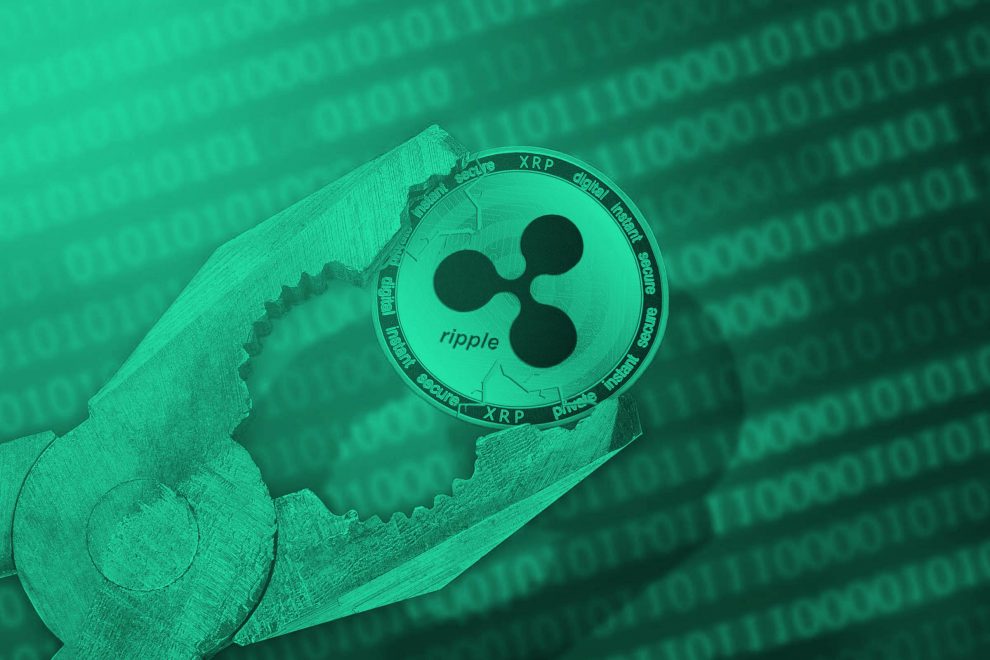 On Thursday, the company released a written Statement that the Status of XRP and the connection to Ripple again has made that clear. Ripple looks XRP as a currency, not more and not less.

Buying XRP is not an investment in Ripple. There is no joint project between Ripple and XRP buyers. There was no promise that Ripple would help profits for XRP to generate holders. In addition, the XRP is a decentralised Ledger.

In may 2018, a group of XRP investors, has sued the company and its executives and accused that Ripple with XRP against Federal government securities would violate laws. About a month ago, further allegations of the XRP investors group. This time it was about the fact that XRP is not a registered securities according to the guidelines of the Securities and Exchange Commission (SEC).Did you read it already? The Team of the Nash-platform (NEX) has launched its long-awaited decentralized Exchange. Nash will have a draw for all participants of$ 100,000 in Bitcoin and 46,000 Nash Exchange Token (NEX) as the main prize. Take part in the free prize draw.

Ripple has no official decision about the Status of XRP

Commenting on the new official accusations the company is as follows:

Under the own allegations of the plaintiff, the defendant offered to the Public from 2013 to 2015, XRP. Accordingly, the three-year-old retirement law as of 2016, and by may 2018, has expired. The requirements of the Securities Act in of the 5. August 2019 complaint are, therefore, not in time, and by the retirement act is excluded.

Thus, the claims against Ripple will remain for the time being without success. the company uses its right to go to a dispute in the run-up out of the way. It is claimed that the plaintiff could not “make it plausible” that he bought XRP during the first round of Sales of the Ripple. In addition, there is no evidence that the defendants XRP directly to the plaintiff, sold. It continues to be exciting to Ripple and XRP. To date, there is still no official decision by the SEC whether or not XRP is now to be assessed as a Security or not.Can Ripple against lawsuits claim? XRP is a Security or not? Come in to our Telegram Chat and talk with the experts and the Community. Subscribe to our News channel to not miss any News. (Image Source: Shutterstock) 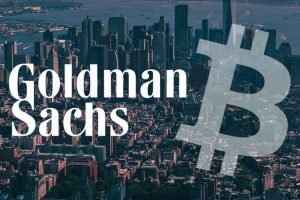 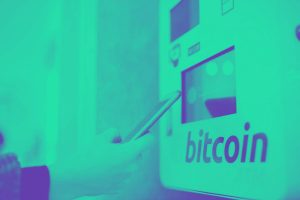 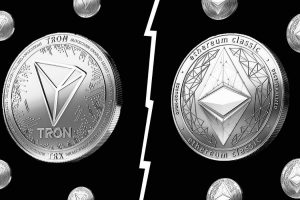