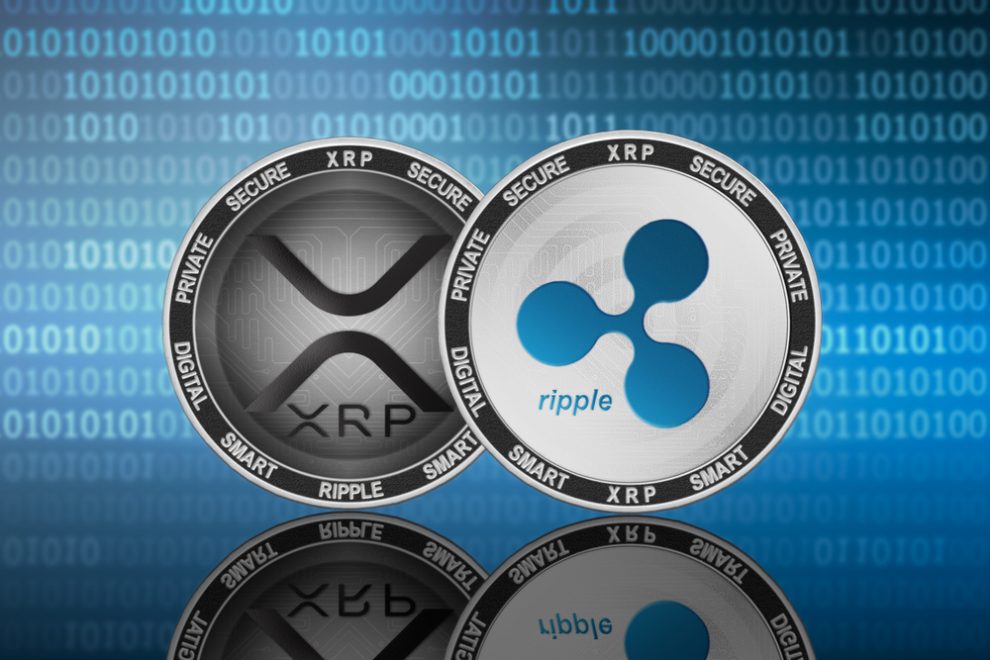 Faithful to its practices as at the beginning of each month, Ripple, the society of crypto-currencies based in San Francisco, has spilled over into the crypto-market is a billion XRP to a value of approximately $ 226 million.

A practice not very clear

Although this operation is no longer disliked by the community crypto, the reasons for the company to release funds continue to provoke the same question :

“For what reason Ripple has-t-he need of over 200 million dollars of funds every month ? ”

In fact, the company prefers to be silent and fails to provide explanations in this regard, neither the allocation of these funds. Team Ripple has merely stated that it is a mere convention, and that the practice has been adopted since a good time already.

A decrease in the number for the XRP

Observers expect that the funds it provides to support a large sale of assets, and yet it is nothing, because the company had registered a significant slowdown of its sales to individuals during these last few months.
It would, in fact, achieved a turnover of 13.08 million dollars in the fourth quarter of the previous year, against 66,24 ; 251,51 and 169,42 million, respectively, in the third, second and first quarter.
Moreover,she had also suspended sales of common XRP on the exchange sites, crypto-currency market during the third and fourth quarters.

“Ripple has continued to break sales programme, focusing only on our sales of otc (OTC) with a few strategic partners, which reinforce the value and liquidity of XRP in strategic regions such as EMEA and Asia,” she argued at the time.

According to you, who are the main buyers of the XRP disbursed on a monthly basis ? Let us know your opinion in the comment section below.
(Be the FIRST to vote)
…