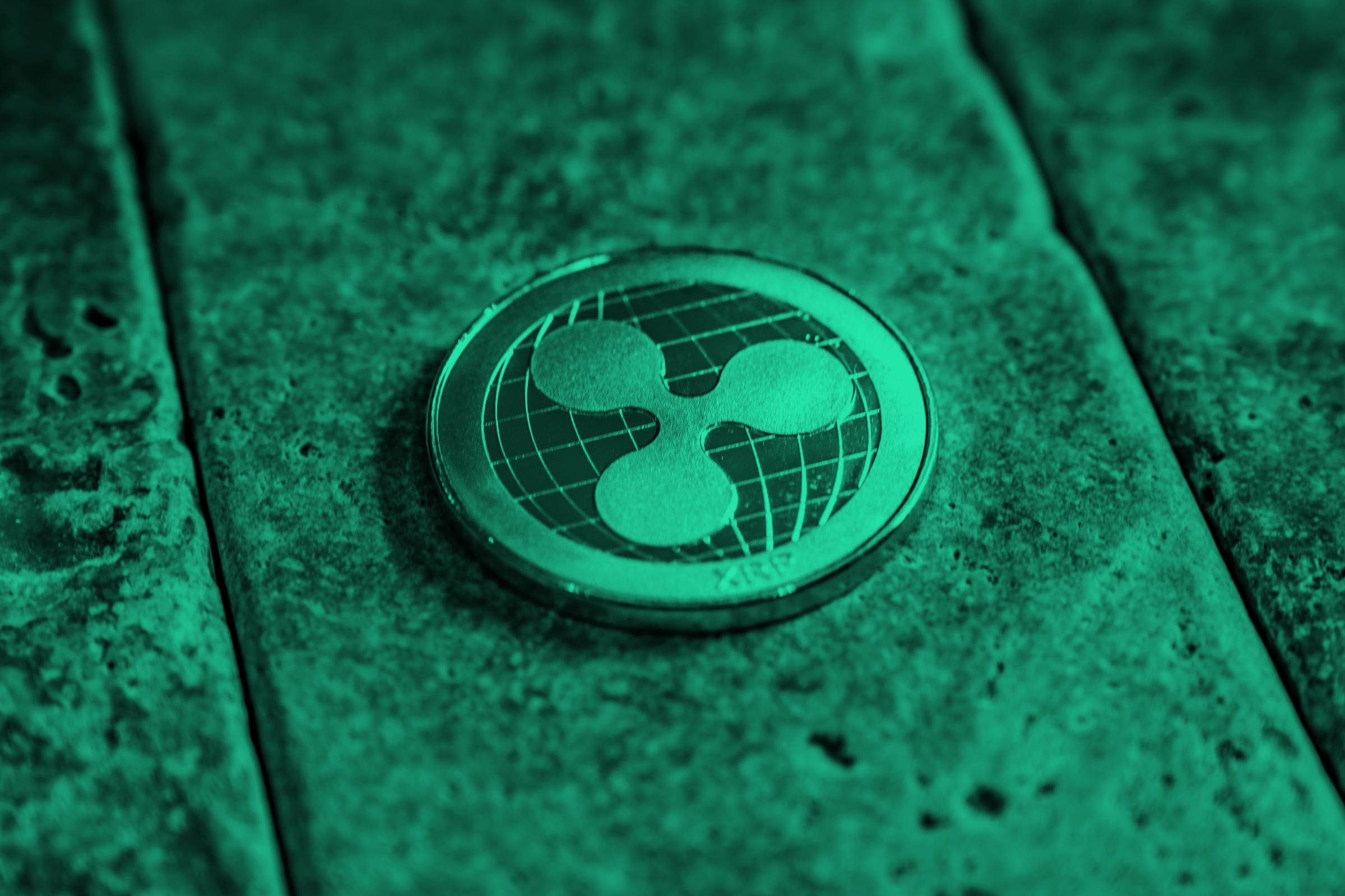 The San Francisco-based payments company Ripple proposes a new function, which would improve the privacy in the XRP Ledger.
Ripple developer Nik Bougalis says the feature would enable, source and encrypt destination brands cryptographically. The XRP Ledger uses these Tags in addition to the traditional crypto-addresses to locate a transaction receiver correctly.
According to the Bougalis goals of the proposal aim to make it third impossible, to identify transactions with the help of these Tags easily and to correlate. He also says that the Amendment would not affect the scalability of the Ledger is essential.

The transaction times are influenced not really; maybe a couple of additional milliseconds per transaction to the Sending and receiving page. No impact on the performance of the network. You just need to a generate a pair of keys. Then perform a few calculations per transaction.

What is the impact of the proposal on the crypto-regulation, so Bougalis doubts that it would have serious consequences.

From the perspective of a third party (including a payer) is a day just an opaque number, regardless of whether they’re hidden or not. The regulatory authorities are likely to have to work together with the stock exchanges; blind Tags will not change that.

Several developers at Ripple have designed the proposal can be adopted if it is approved by a 80% majority of its network validators.