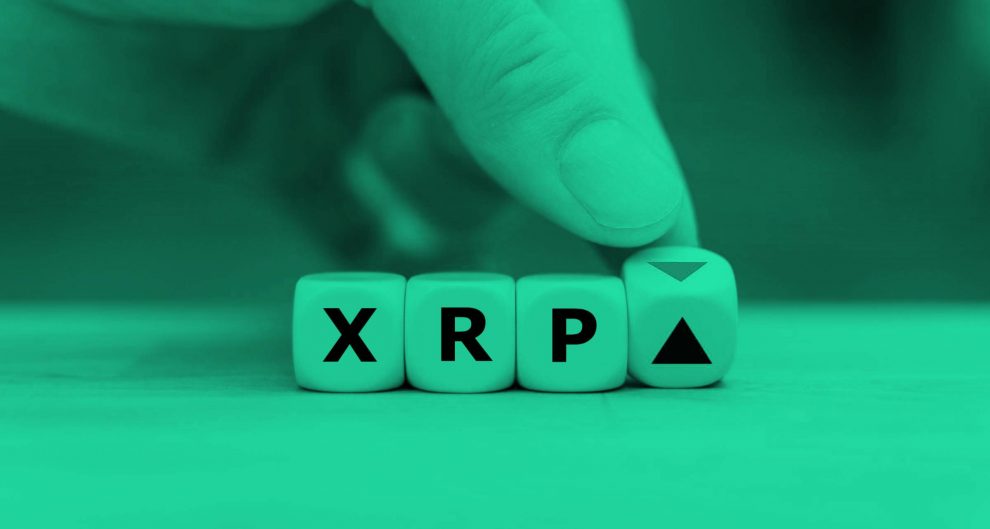 MoneyGram, one of the largest partners of Ripple and users of On-Demand Liquidity (ODL) with XRP, announced a few days ago in a press release, the transaction growth from last December. According to the Report, MoneyGram has experienced throughout December across all channels record growth. Can bring this positive message to Ripple and the XRP price to increase?

According to the press release, the company reported 1. up to the age of 25. December a significant increase of transactions in the various Services of MoneyGram within the United States. In comparison to the previous year, this corresponds to a growth rate of more than 70%. Interesting, over 80% of all transactions were mobile at the same time made.
Outside of the USA, there was even a growth of over 120% compared with the previous year. The company has worldwide reach across all channels of a transaction, double-digit growth. From the press release, no further information on Ripple or XRP to emerge.
Ripple is received in June 2019, a partnership with MoneyGram and 50 million USD invested in the company. That was almost 10% of MoneyGram’s shares. In return, the company supports ODL with XRP to certain payment corridors with the ODL solution of the Ripple.

Ripple with ODL and XRP for MoneyGram leading the way

Alex Holmes, Chairman and CEO of MoneyGram, said in November:

Our partnership with Ripple for the traditional money transfer as well as for the Digital Asset industry leading the way – for the first Time ever, we expect currencies in a matter of seconds. This first success has encouraged us to expand the use of On-Demand Liquidity as soon as possible.
Partnerships with companies such as Ripple support Innovation and enable us to invest in creating better customer experiences. I assume that we will propel our growth in new corridors and new products and services to explore.

In November of moving MoneyGram, approximately 10% of its Mexican Peso-trading volume on the ODL of Ripple with XRP. The company now focuses on other payment channels, with ODL and XRP in Australia, Europe and the Philippines.
A better impression of the overall situation of Ripple and MoneyGram, we should get in the next few days. The next quarterly report of the two companies would soon appear. There it will be interesting to see how the ODL channels have actually developed. It is also exciting to how much money Ripple has taken in the last quarter as a result of XRP sales and what goals were set for the next quarter.
Perhaps the positive Numbers from the quarterly report can help the XRP price in a sustainable way. Up to now, the rise in the last few days lasted only for a short time and gave up quickly. It remains to be seen whether the ODL use will actually have an impact on the XRP price. We will keep you here as usual to-date.
Can help to the increased use of Ripple’s ODL the XRP price?