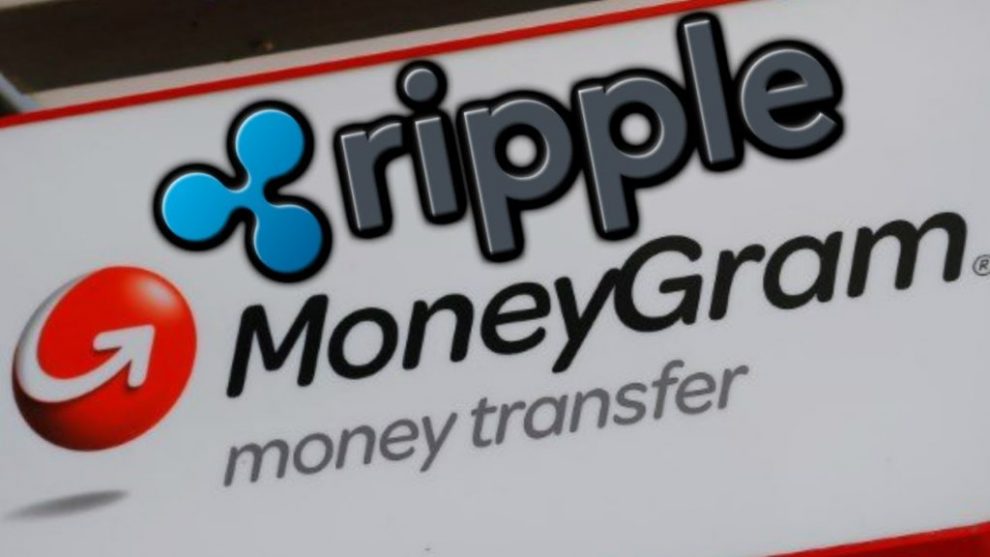 In the month of June, MoneyGram and Ripple, two companies involved in the cross-border payments had entered into a partnership agreement to exchange currency in exchange for crypto-currencies. In this perspective, Ripple had advanced nearly one-half of the amount due to purchase the shares issued by MoneyGram prior to the completion of today the remaining $ 20 million.

An investment of size to exploit the xRapid

At the beginning of the year, MoneyGram and Ripple are close together in the framework of a collaboration aiming to facilitate the cross-border transactions. At depth, the company of the Blockchain and crypto-currency was to provide transaction services, ultra-fast via the system xRapid while MoneyGram was to invest in the XRP (exchange of currencies) to perform the procedure of digital conversion.
A few months later, the association has greatly benefited the two companies so that MoneyGram could reach speeds of record deals (for a few seconds to transfer money between two countries). For its part, Ripple has fulfilled his contract and paid the remaining $ 20 million to complete the investment of 50 million announced a few months ago.

The xRapid is far more efficient for MoneyGram

Ripple manages to realisation of transfers of funds via a system of converting fiat-crypto, fast and efficient. As announced, Alex Holmes, chairman of MoneyGram :
“Our partnership with Ripple is transformative for the traditional sector of transfers of money and digital assets “.
What do you think of the partnership between Ripple and MoneyGram ? Give your opinion in the comments section.
(Be the FIRST to vote)
…