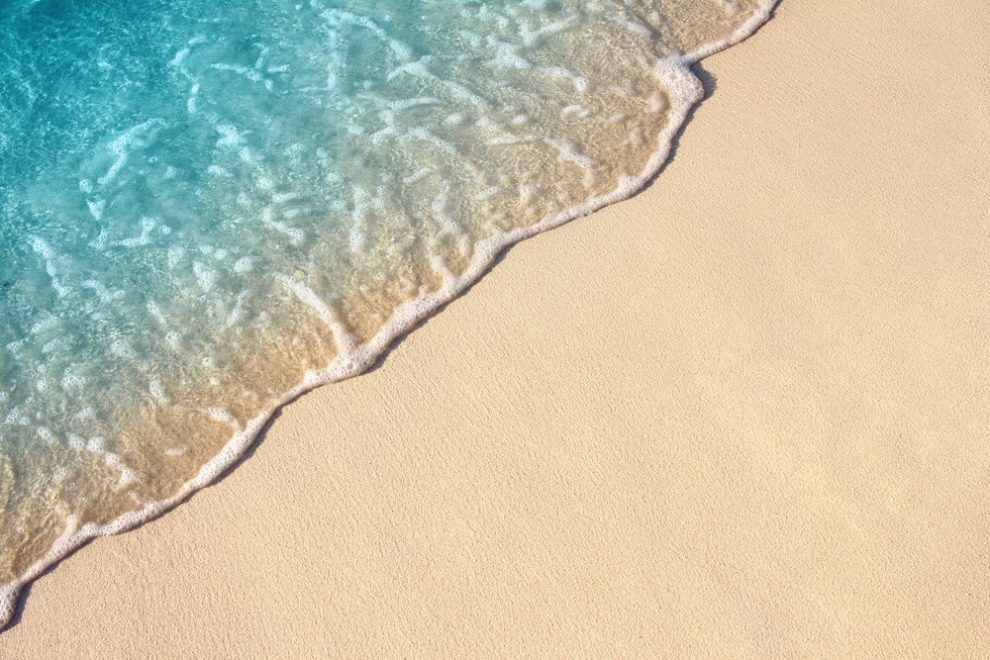 The Ripple price saga continues with its daily ups and down over the last couple of days as it underwent a sharp correction once again followed by a nearly 15 per cent jump and yet again a 5 per cent decline and now a 3 per cent gain.

At the time of writing, market cap data shows Ripple’s XRP is up by just 2 per cent, with all of the top ten currencies more or less stable with no gains or loss over a 24-hour period.

The correction of near 15 per cent in case of Ripple and up to 20 per cent in some cryptocurrencies was sharply felt across the board. Ripple investor and traders specifically were in desperate need of some respite from recent falls. Ripple is the third largest coin and the second to achieve a $100 billion market cap. Despite its rise in price today, Ripple’s overall performance in 2018 has been rather grim. Since reaching an all-time high of $3.66 on January 4th, the cryptocurrency has declined a massive 65 per cent.

This drop accompanied the wider market correction that wiped billions of dollars of value from the cryptocurrency market, which has fallen from around $829 billion to $490 billion in two weeks.

The only positive so far for Ripple this year has been its partnership with money transfer service MoneyGram who announced that they would be using Ripple’s XRP into its payments system in an open-ended pilot program to help increase money transfer speeds and reduce costs.

One of the primary points of concern with Ripple is that it isn’t decentralized like other cyptocurrencies. The owners of the crypto have already mined all the hundred billion coins with Ripple holding 60 billion. Transactions are powered through a centralized blockchain in which miners play no part. It was explicitly designed for use by the banking industry. While its centralized design guarantees speed, many pundits argue that such a structure means it has no place in the cryptocurrency landscape.

Its positive price movements over the past 24-hours may reflect the softer stance taken by the South Korean government toward cryptocurrencies. There had been conjecture South Korea was preparing to ban cryptocurrencies. However, this week it revealed plans to implement stricter KYC rules for exchanges, a relief to many in the community.

Ripple is particularly popular in Asia. In mid-December, a consortium of 61 Japanese banks announced they would adopt Ripple’s settlement technology for cross-border transfers. Korea’s Woori Bank and Shinhan Bank are also using the Ripple blockchain network.

With the threat of Korean exclusion from the cryptocurrency market apparently gone, Ripple’s XRP may benefit from stronger demand forces given its relative prominence in Northeast Asia.