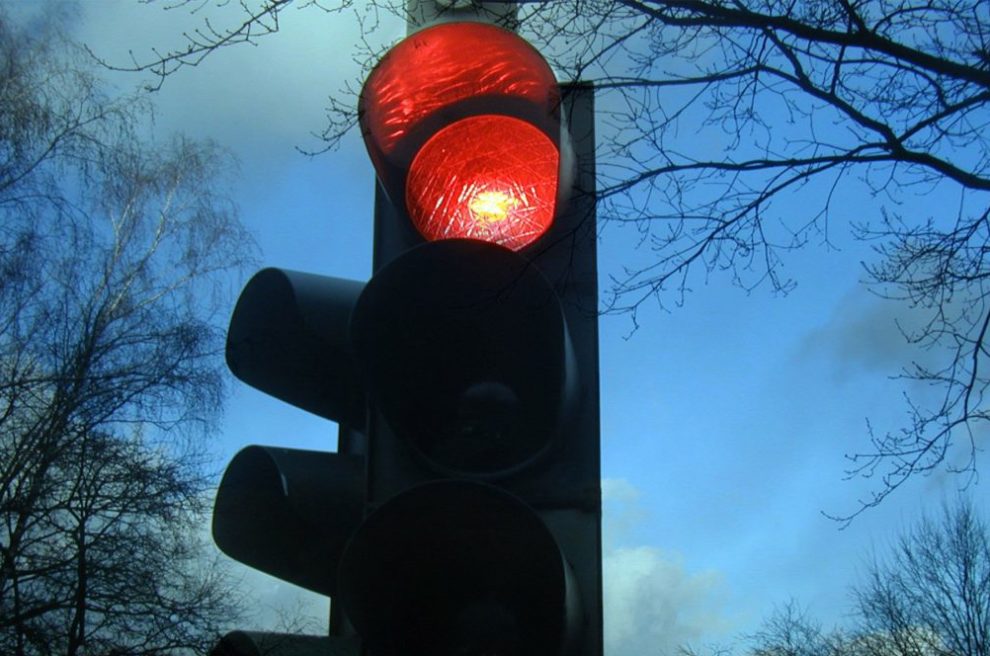 Coinbase denied Ripple listing or any plans to include XRP trading as of now and this caused Ripple price to drop by 20 per cent yesterday.

Ripple surged to above $4 across many exchanges this week and yesterday from a high of $3.60, XRP went down by almost 20 per cent because of the announcement by Coinbase. The cryptocurrency exchange noted in its statement that they haven’t made any decision of bringing in additional assets to either GDAX or Coinbase. Further, any other statement apart from this is untrue and not authorized by the company.

Rumors had previously circulated widely that XRP was due to debut on the largest exchange in the US. The veiled nod to those rumors is no doubt a prudent step as Coinbase is continuing to face major criticism and scrutiny after it emerged staff leaked information about Bitcoin Cash (BCH) being added to its books.

Meanwhile, the Coinbase blog post continued to say: “A committee of internal experts is responsible for determining whether and when new assets will be added to the platform in accordance with our framework.”

Ripple executives, like its investors, nonetheless remain tangibly confident about the asset’s prospects. As Bitcoinist reported Thursday, the token’s utility as a currency is a major boon to users and, thus, has a tremendous innate value, according to CEO Brad Garlinghouse.

Co-founder and chairman Chris Larsen, who owns a 37% stake of Ripple’s implied value of $320 billion, could well be the world’s ‘implied’ new richest person, with a fortune topping that of both Bill Gates and crypto-skeptic Warren Buffett.