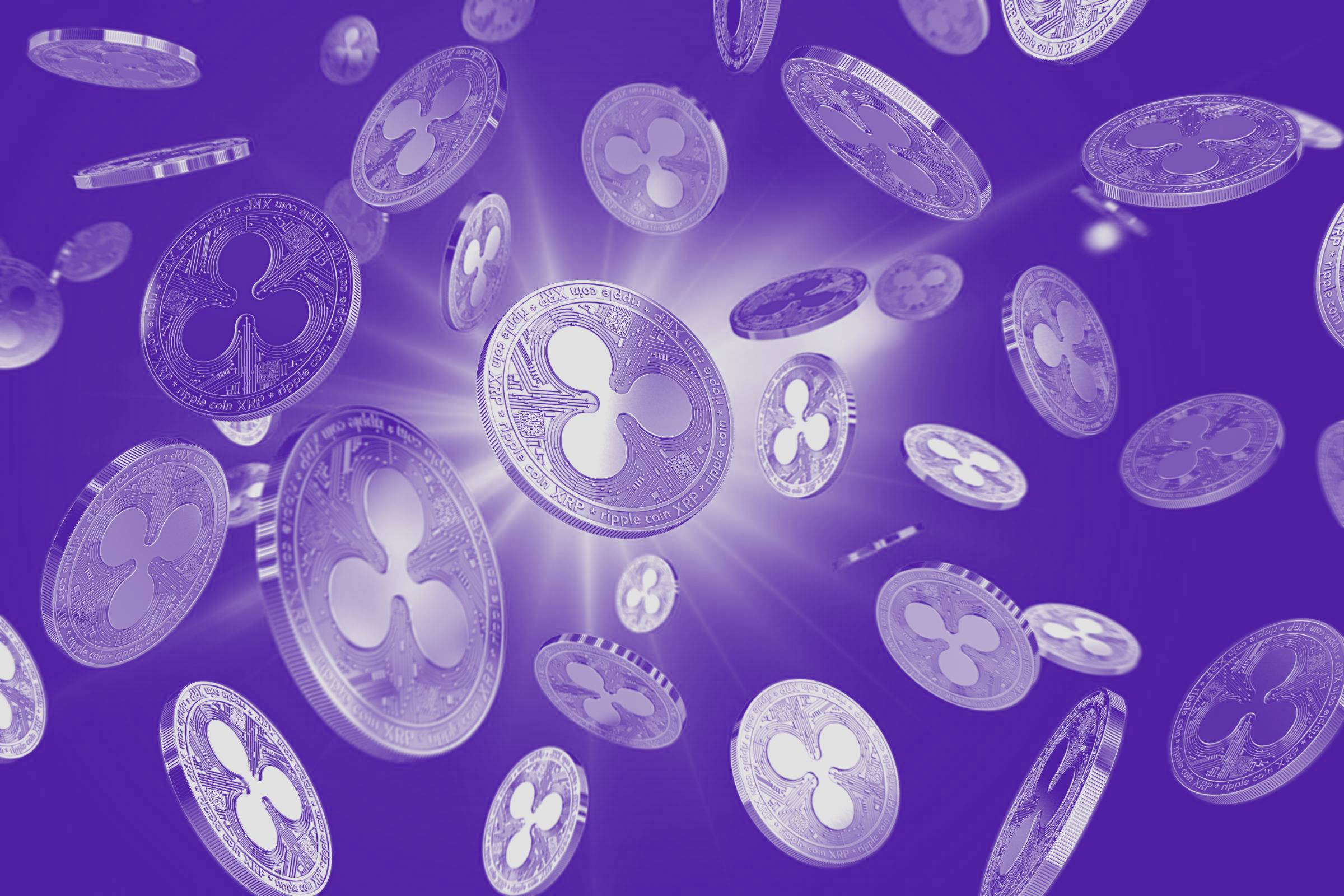 Ripple and XRP are in the criticism. In the critique, it is usually not only a question of the degree of decentralization, but about the reserves of XRP on the part of the company Ripple. Overall, Ripple still holds over 50% of all XRP and can on a monthly basis to sell a maximum of one billion XRP or invest. There are even more billions of XRP held by the three main developers, and in the course of time sold on the market. Now, Jeb McCaleb, one of the three main developers of the XRP-Ledger has sold a total of 54 million XRP in the value of 11.8 million USD.

Ripple and the connection to XRP

There is no direct connection of Ripple and XRP. The XRP Ledger is a “free” payment network with a native Coin. Ripple uses this network to deliver software solutions for banks and payment service providers. There are, however, a very important connection.At the time of the creation of the XRP Ledger all of the 100 billion XRP were created. These were split to 20% of the three main developer and 80% to Ripple. All parties are subject to contractual restrictions, to sell only a certain number of XRP on the market and not to manipulate the price unnecessarily.

Already, 2018 has been through various sources known that McCaleb is holding XRP in the amount of 20 billion USD. At that time, the XRP price to 3 USD. Thus, McCaleb would have ended on the 40th place in the Forbes list of the richest people in the world.Overall, McCaleb has received then 9 billion XRP awarded. He was prohibited by contract to sell more than 10,000 USD to XRP per week for the first year. The contract expires after 7 years (as of 2014) automatically.After it became known that McCaleb is going to sell his XRP on the market, like the XRP rate of 40%. The Community had at this time a great deal of Worry that the sales of the XRP price down is being manipulated.The best and safest stock market choose for you to opt for the right provider is not always easy. Therefore, we recommend that you take a look at our Bitcoin brokers & exchanges to throw a comparison. Trading on the safest and best exchanges in the world! For Comparison

Course for the next few years under pressure

Since 2014, McCaleb has sold about 1 billion XRP. Nevertheless, he says clearly that he has sold in comparison to the other developers, and Ripple itself, much less. Thus, the accusations that he was the strong price decline of the past years are in his eyes, null and void.Ultimately, all three of the developer and the Ripple continue to sell their XRP. It is more than 50 billion XRP from Ripple and several billion XRP to the developers for the next years are ready for sale. As a result, the circulation increases amount of XRP on the market automatically suppresses the price. The current XRP price to maintain, or even increase, to compensate for the demand for the increased supply. Whether the demand can be sustainably increased, currently stands in the stars. It is assumed, however, that currently none of the sudden Dump. However, special caution is warranted here, because the sales will take place over the next few years, or even decades.What do you think of the regular XRP sales from Ripple and co.?Come on in to our Telegram Chat and talk with the experts and the Community!
Subscribe to our News channel to not miss any News.(Image Source: Shutterstock)