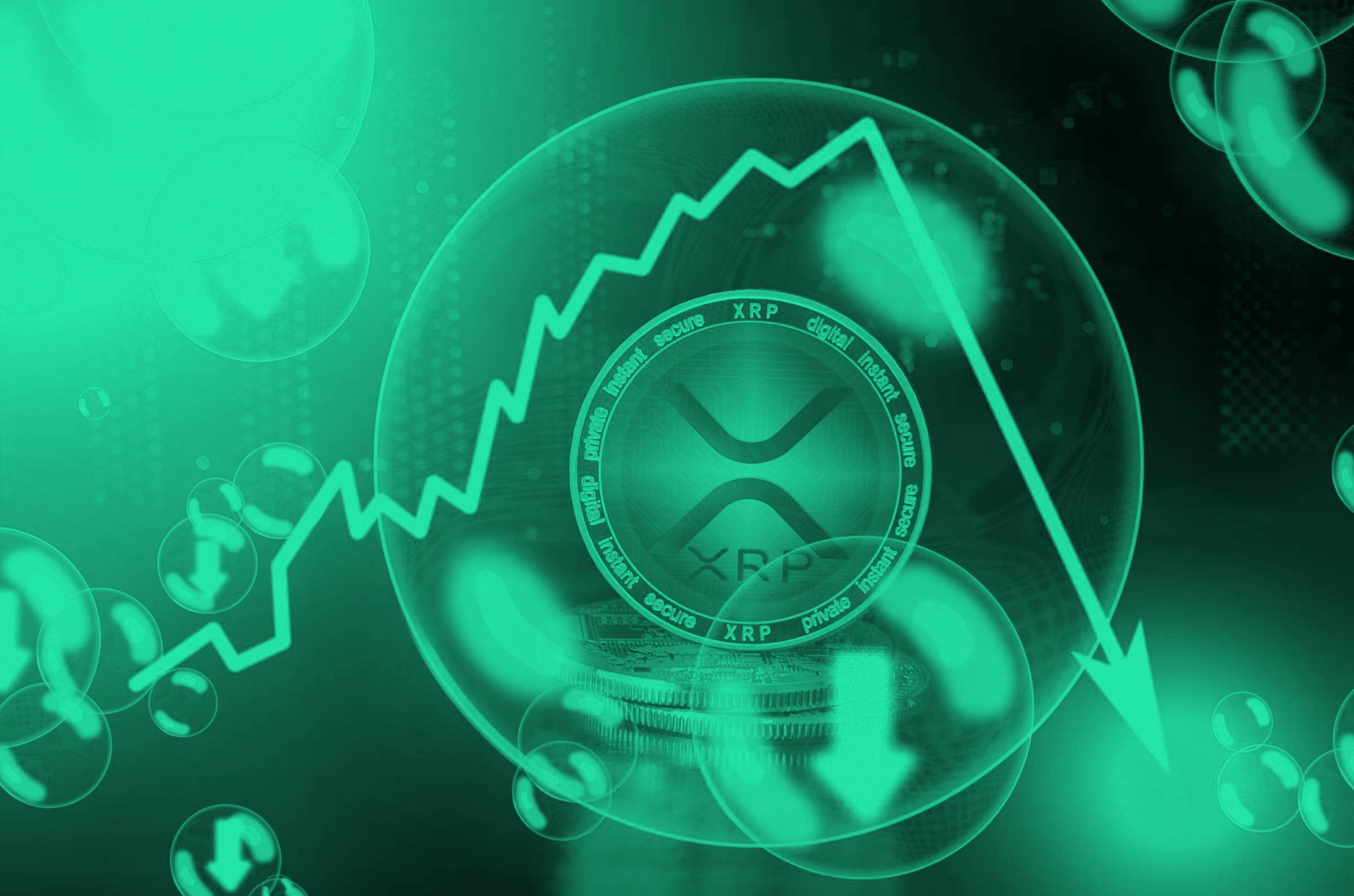 The news about Ripple and XRP has decreased in the last few months. There is always something but the ground-breaking event that many XRP investors wait and hope, remained up to now. The only thing that was worth mentioning, are the regular XRP sales of the three main developers of Ripple, the the XRP price under further pressure. This fact is a month fueled by the issuance of 1 billion XRP at Ripple in addition. Yesterday it was time again. Therefore, we look at directly, what happened to the 1 billion XRP in the current counter-value of approximately 213 million USD and whether it could be for the XRP price a hazard.

Ripple will increase sales in June

Ripple still holds a total of about 55% of all the XRP. The more than 55 billion XRP. In Escrow (trust) are 49.4 bn to be locked and will be monthly transferred to Ripple. Ripple 1 billion XRP are available every month free to make direct sales or for investment. In General, the company takes always only a part and transfer the Rest back to the Escrow. These XRP for 55 months are locked and there is no more Ripple available.

Last night it happened again and it was unlocked 1 billion XRP out of the Escrow. Of Ripple has already sent 800 million XRP back to the Escrow. 70 million XRP are flowed to the Ripple OTC Distribution Wallet that will be used to make direct sales. Of these, 50 million XRP are already in a value of approximately 10.6 million USD to a foreign Wallet gone. Therefore, it is expected that direct selling has taken place.

In addition, a further 30 million XRP are sent in a counter-value of approximately 6.3 million USD from Ripple to a foreign Wallet. Here, too, is expected to make a direct sale or investment. Here, it is not currently clear whether this transaction is a part of the unlocked XRP or Ripple has used its own XRP.

As i have been transferred to the icing 79.719.524 XRP to Jeb McCaleb, one of the three main developers of the XRP Ledger is.

What is the impact of the sales on the XRP price?

Ripple has in recent years been much criticized. Mainly it was a question of the degree of decentralization of the XRP Ledger and the extremely Central in the distribution of XRP. Short reminder: All of the 100 billion XRP were created at the beginning and assigned 80% Ripple and 20% of the three main developers.

Due to the partial sharp criticism from the Community, it has Ripple decided to sell less XRP per month. Meanwhile, Ripple from the course but deviates and sells more. Here, we should wait for yet a couple of days and watch what happens with the rest of the XRP, which are not flowed back into the Escrow.

The supply and demand of XRP

The XRP course, like all other classes, depend on supply and demand. The offer is at this point more than obvious. Ripple still has about 55 billion XRP, and will try over the next few years to sell this a reasonable price or to invest. At this point it is important to understand that these Coins have been created out of Nothing. Similar to FIAT. Accordingly, Ripple deserves with XRP-the-money when the price is greater than 0.

On the demand side, it always looks worse. The private investors in their investment more cautious, and have internalized the ongoing criticism of the Ripple well. Institutional investors seem also to hold back. Firstly, due to regulatory uncertainties over the Status of XRP, and on the other, because the XRP price mainly depends on the Bitcoin exchange rate. Thus, investors would face a higher risk than if you invest directly in Bitcoin. Since Bitcoin is one of the high-risk investments, flies XRP directly from the race. The same is true for banks and other companies. There is currently no reason for you to hold the Coin.

Also the recent price increase in USD makes the Investment in XRP is really better. Because if we look at XRP in the ratio to BTC over the last months and years, shows a clear picture.

Thus, you can look forward to XRP investors only, if the Bitcoin price rises and XRP in USD does the same. In exchange few Bitcoin investors, but in General, loss. If you go to this picture, then it would invest rather pay directly in BTC to. Otherwise, the direct opportunity costs.

What is the future of XRP?

Finally, you can’t say the current Situation is that it looks for long-term investors of XRP is good. The demand is stagnating, the offer will remain over the next few years, and is the responsibility of the whole of the arbitrariness of Ripple. If the company should get some pity, then less XRP to be sold. If the market relaxes halfway, is to sell more. Here is an extremely strong dependence of Ripple there.

Here I would like to point again to the fact that the probability that XRP will become the Standard in the banking sector, is extremely low. Similarly, the increasing use of On-Demand Liquidity (ODL, formerly xRapid) will undergo a rate increase to the. There are only a few milk girl bills that have no real significance, but rather to request, remind, think.

The actual Usecase of the XRP function as a bridge currency. In addition, the transaction will be paid fees on the Ledger. It is not a store of value in the classical sense. Likewise, it is suitable as a long-term investment, which shows us the above Chart more clearly.

The price still holds at the Narrative “Bankencoin”, “XRP the Standard”, etc. as Long as investors should not take place, to ask how, in Detail, a rate increase by, for example, ODL, as long as it is convinced investors to a Boom in faith, and by all means your “Investment” to defend.

How will be your opinion of the Ripple rate in the future?