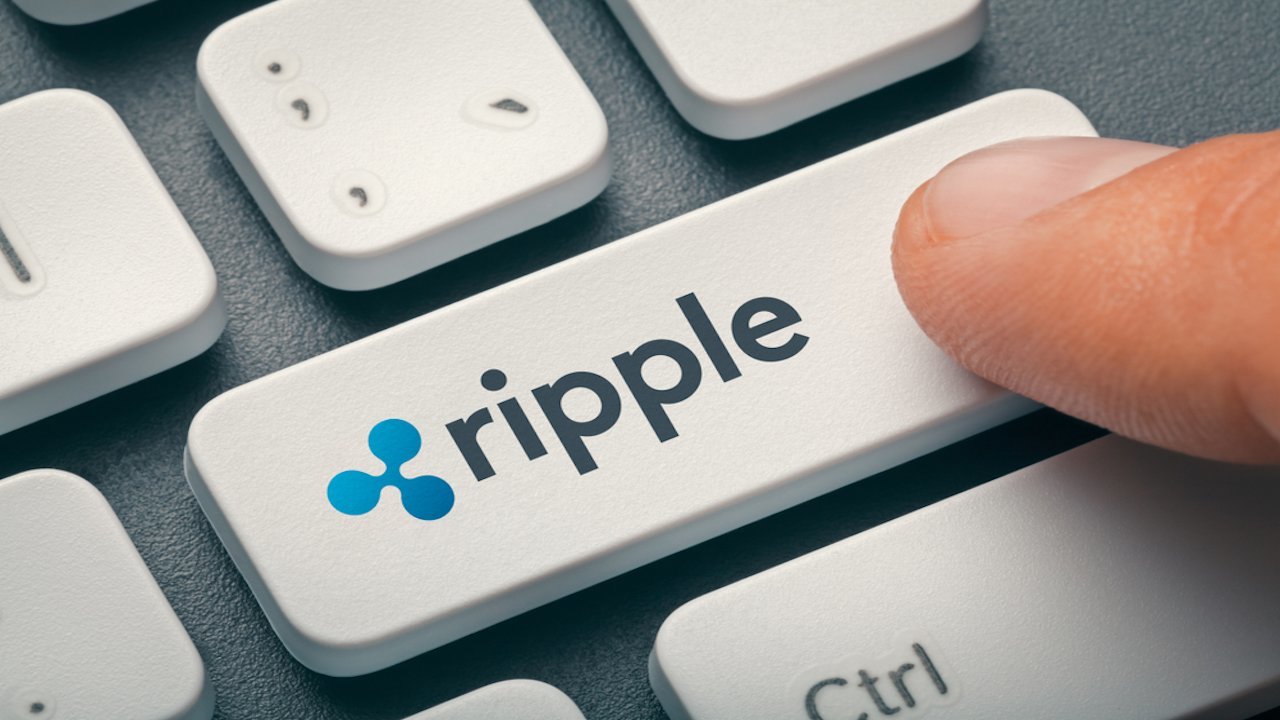 Last November, Lawrence Angelilli, the chief financial officer of MoneyGram, said its collaboration with Ripple consists of a support of size for his contribution of liquidity to the market RippleNet. It has been found that these payments amounted to more than $ 10 million last year.

Having pulled a considerable advantage thanks to the use of the payment solution RippleNet, MoneyGram cashed a sum more than $ 11.3 million on the part of Ripple, in the last year.
Nothing in the last quarter, the company’s transfer fund has collected $ 8.9 million, while the $ 2.4 million remaining were obtained during the third quarter. These figures have been drawn from documents filed recently by the company with the SEC , the regulatory authority american.

Although the partnership Ripple – MoneyGram is relatively young, Alex Holmes, the CEO of MoneyGram, welcomes the achievements made so far.
Here are the enthusiastic cast by the character :

“I could not be more satisfied with the partnership and the success that we’ve had with Ripple. Today, our volume of trade continues to grow and we have teamed up to expand the service to more corridors.

MoneyGram has supported in its press release that it wants to expand its strategic partnership with Ripple, while continuing transfers of funds entered into the contract. As the first money transfer company, MoneyGram also purports to incorporate the Blockchain into their corporate policy.
What do you think of the strategic relationship binding Ripple and MoneyGram ? Let us know your opinion in the comment section below.
(Be the FIRST to vote)
…