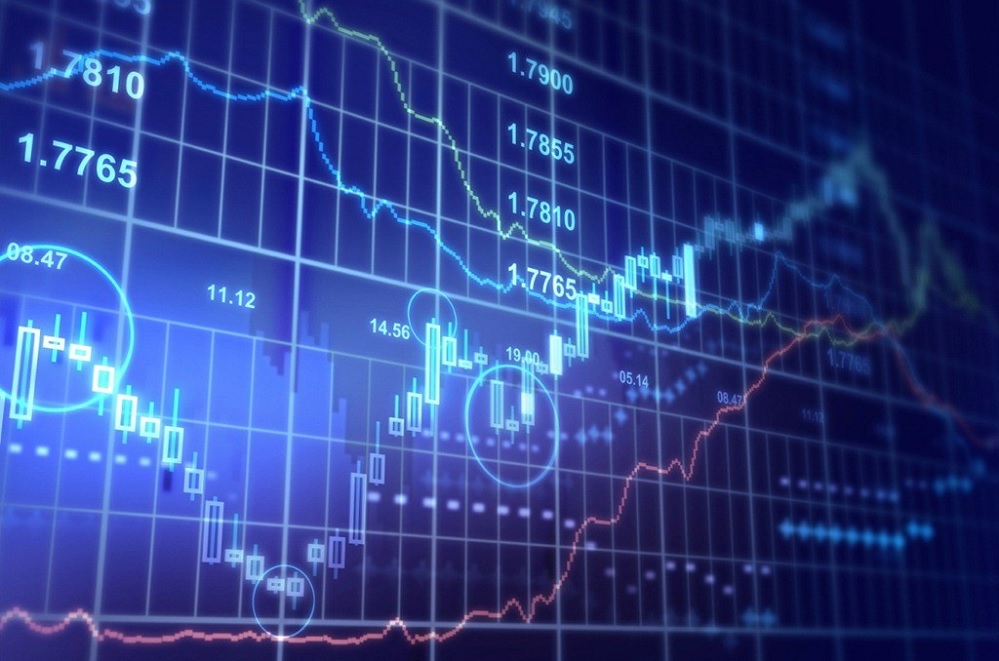 Analysts believe that Ripple could soon be listed on Coinbase and as and when that happens, the cryptocurrency is all to shoot for the stars.

Ripple has been a promising crypto in 2017 and the first two days of 2018 have been phenomenal for the cryptocurrency. Just a couple of days back, Ripple had found itself at an all-time high of $2.80 on December 30th and is still trading high at $2.35 today. It even managed to surpass the market share of Ethereum and became the second most valuable crypto by market cap.

Reports indicate that Coinbase could soon list Ripple alongside Bitcoin, Ethereum, Litecoin, and Bitcoin Cash and if that happens analysts believe that the crypto could reach the moon in terms of market cap as well as its price.

Coinbase makes it simple for non-technically minded people to invest in cryptocurrencies using fiat. A number of analysts have already speculated that one of the world’s largest exchanges, servicing 32 countries, will be adding Ripple shortly.

Ripple is the hot coin of the moment, and the likelihood of a Coinbase acceptance is high. Its blockchain is superior to Bitcoin’s in terms of speed and price, making it a better alternative to trade with. Transaction verification times for BTC are painfully slow, often taking several hours. In addition to that, the fees can be as high as $30 for Bitcoin.

Compare that to just $0.0004 for XRP, and you have a good option for low cost, high speed crypto transfers.
Coinbase’s Chief Executive Officer has already told CNBC that more altcoins will be added in 2018.