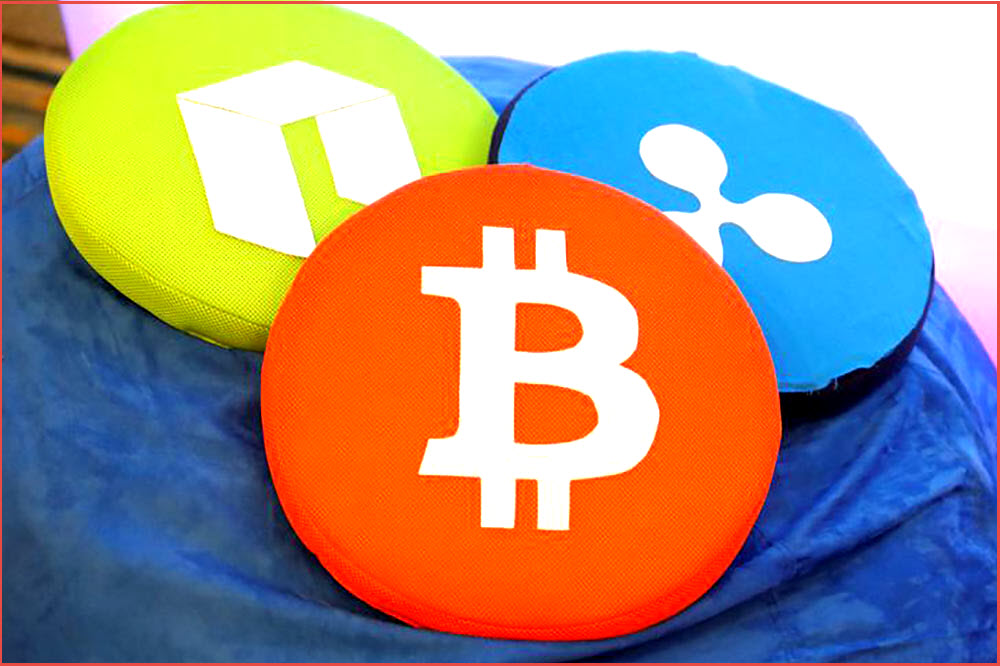 We are never bored with the crypto-currencies. After the recent rebound, the trend is down for 24 hours, and as always, digital currencies are not in the shade. Bitcoin flexes more than 3% on a day and comes to $ 6.452 according to Coinmarketcap. Its capitalization is $ 112 billion.

The Ethereum, which had distinguished itself during the recent burst of digital currencies, falls 10% on 24 at $ 213. It still loses… 85% compared to its historical peak registered January 13 to more than $ 1.420. Ethereum, with a capitalization of $ 22 billion, remains for the moment the second of the cryptocurrencies. ETH had previously increased the bearish movement. I must say that the Ethereum co-founder, Vitalik Buterin, had recently confessed to Bloomberg that the explosive growth of the industry of the blockchain period was probably behind it.

In an interview with Bloomberg on the occasion of the Ethereum Industry Summit in Hong Kong, Buterin added:

“space blockchain gets to a point where a ceiling is in sight….If you talk to the person moderately educated at this point, she has probably heard of blockchain at least once”

Moreover, while the growth of the Bitcoin and ‘cryptos’ during the first six to seven years depended especially on marketing and optimization of adoption, such a strategy would now close to a dead end. It would therefore now focus on real-world applications and real economic activity, said Buterin.

The star of the last days ‘crypto’ remains the XRP the firm, Ripple. He plunges 18 percent on a day at $ 0.459 , but had just doubled in value in the run-up to the Swell of Ripple event, which will be held on 1 and 2 October in San Francisco. Ripple says that this major event will bring together world leaders of politics, payments, and technology, who will be able to get in touch. Former U.S. president Bill Clinton will participate in a keynote ‘Swell’ important, on the occasion of this series of conferences which the proponent is none other than the firm Ripple. Gene Sperling, Director of the national economic Council and an advisor to Presidents Clinton and Obama, will moderate a session with President Clinton.

Other crypto-major currencies bend also quite heavily for a day. Bitcoin Cash lost 6% to $ 444, while the EOS back up by 11% to $ 5.18. The Stellar gives up 11% to $ 0.24 and the Litecoin gives 4%. The Cardano drops by 11% and the 5 percent Monero. Recall that the SEC, American financial market policeman, had sealed the ‘cryptos’ at the beginning of the month. The SEC and FINRA (Financial Industry Regulatory Authority) had cracked down effectively against some unscrupulous actors in the sector. Several fines and a complaint had been revealed.

The US market authority had also suspended Bitcoin Tracker One and Ether Tracker One, evoking the confusion of investors about the assets related to these trackers. Previously, the SEC had expressed his misgivings to the ETF on BTC – index funds indexed to the Bitcoin. The SEC announced on 23 August dismissal of 9 transmitters of three different ETF projects (Direxion had offered 5 ETF, GraniteShares and ProShares each had presented two products). The American authority referred to the small size of the market, as well as the lack of assurances about the safety of the products. US market was also concerned about the risk of fraud and manipulation.