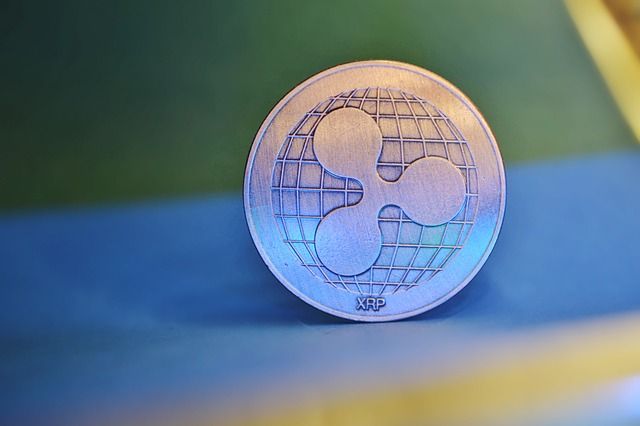 A large XRP holder has just moved 49.999.995 XRP from an unknown Wallet to Bitstamp. Many fear that this could be a sign that a correction is imminent.

A massive sale is coming?

A XRP-whale has just moved his entire stock to Bitstamp. The address of the sender now contains only 25 XRP, after 49.999.995 XRP were out of it, and to transfer to Bitstamp.
The massive move in the value of 11.6 million dollars happened this Morning, and was reported from the Whale Alert (@whale_alert).

The reactions on the Transfer were largely negative, most expect a sell-out. Some say they are willing to “buy the Dip” while others XRP criticize, because it bleeds constantly. Overall, the reactions were not surprised, but rather dismayed by the probability of a further sell-out.

However, it seems as if the crypto-currency to maintain its small gains for the time being. The third-largest Cryptocurrency by market capitalization is currently +1,85% on the daily rate, but still -2,31% lower than the BTC value.
Ripples XRP (XRP), however, increased since the beginning of the year significantly. On 3. January was traded the asset for 0,187 Dollar, currently it is 0,233 dollars.
Ripple is known for always mass Token way, to unlock. So, for example, at the 2. January 1 billion XRP from the escrow account of the Teams unlocked.
Although the Team is expected to switch every month, 1 billion XRP-free, the sheer amount of persistent selling pressures. In addition, each month will be set to 233 million dollars, what some criticize: Why does the Team each month, such a large amount of money?
Although recently moving amount of XRP in the value of 11.6 million dollars represents only a fraction of the total market capitalization of Ripple, enough to move the market significantly.
Traders should therefore be cautious and, at least, with further sideways price movements in the coming days expect.