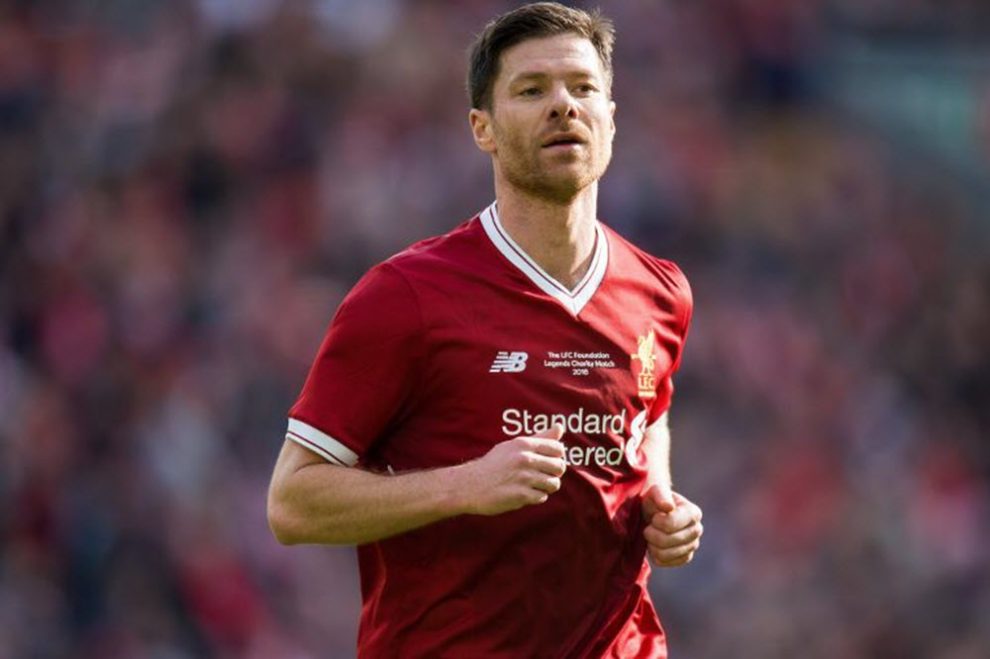 In spite of the double chance, FC Bayern is not calm about the future of Niko Kovac – also because board boss Karl-Heinz Rummenigge recently caused a stir with statements about Xabi Alonso, among others.

Rummenigge recently made it clear that in his opinion the record champion should “make every effort to ensure that he returns to Munich at some point”.

On the sidelines of a sponsorship event in Munich on Tuesday, the 63-year-old commented once again on the personnel – and revealed a surprising detail that had apparently prompted him to make his public statements about Xabi Alonso.

“I was aware that Xabi had a request from Leipzig as co-trainer of Nagelsmann,” Rummenigge said, “and that wouldn’t be good if we didn’t at least let it flow into our minds”.

According to the Bavarian boss, however, the Leipziger are now out of the race: “My state of knowledge is that he cancelled. But that doesn’t mean that he will have to cancel Bayern Munich as well.

But there won’t be a quick return to Munich to inherit Kovac, Rummenigge explained: “That’s not a personal thing for us to consider now as head coach. But I can already imagine that at some point he will be able to make his way with Bayern Munich as well.

No dissonances with Niko Kovac

Commenting on the rumour that sports director Hasan Salihamidzic had met with Julen Lopetegui, the former coach of Real Madrid and the Spanish national team, Rummenigge said: “I don’t think the meeting took place. I don’t know him enough, I have to say frankly and honestly. I followed him so closely, neither with the national team nor with Real Madrid.

Despite rumours to the contrary, Rummenigge doesn’t want to know anything about dissonances with coach Niko Kovac. I don’t have a problem with him at all,” Rummenigge clarified: “He also said, “We have no problem with each other at all. But the FC Bayern are just thinking about success. That’s also necessary.”

The performance principle still counts for the Bavarians. “I have always only said: At Bayern Munich, you have to deliver. That applies to everyone, to the coach, to the players, to the management, to everyone. Our entire system is based on the success factor. We have continuously developed success since the 1970s and must maintain it,” said Rummenigge, who last repeatedly refused his coach a job guarantee despite a contract running until 2021.

Rummenigge assured, however, that the top management was not currently discussing possible successor candidates. “At Bayern Munich, we haven’t talked about coaching at all yet,” said the 63-year-old.