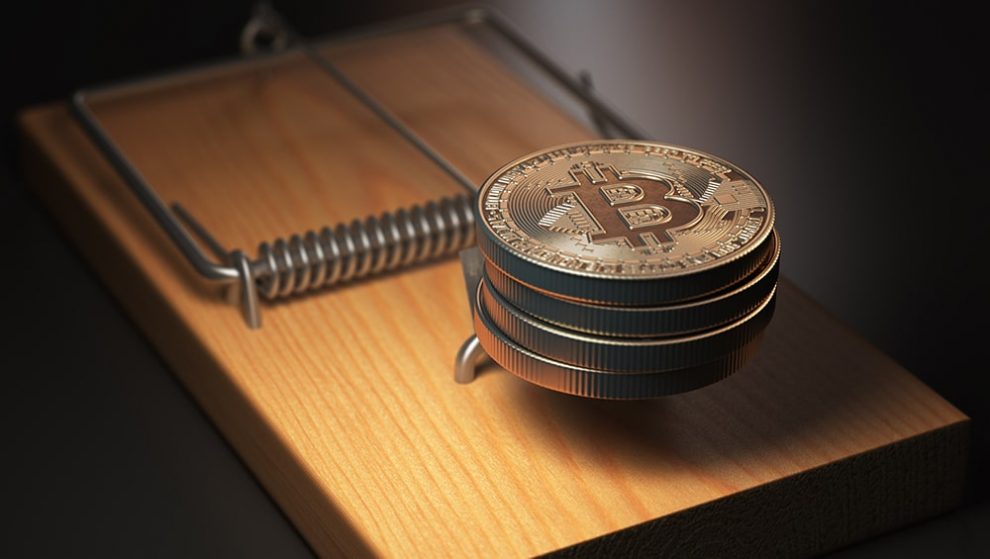 The goal is to detect illicit activities with cryptocurrencies.

Russia will seek, using the tools of artificial intelligence, analysis of transactions of Bitcoin and other cryptocurrencies to reduce their anonymity. The aim of this, according to the Government, is to detect drug trafficking, tax evasion, cybercrime, murder by contract, and the financing of extremism.

The project Russian received the name of Blockchain Transparent. As reported the news agency the local, RBC, will focus on (BTC), Ether (ETH), Omni (OMNI), and in currencies that are looking for privacy as the Dash (DASH) and Monero (XMR).

The initial stage of the Blockchain Transparent, which will run from 2021 until 2023, will cost about 760 million rubles (approximately USD 10.3 million). A part of the federal budget, from taxpayers, will be annually allocated to this project.

The idea of this Blockchain Transparent emerged after president Vladimir Putin had a meeting with so-called representatives of the industry IT (whose names were not disclosed), on June 10. Days after this meeting, Putin ordered that the project be approved as soon as possible in order to put in place the preparations for its implementation from the next year.

Putin had a meeting with representatives of the industry IT, after which asked that the draft Blockchain Transparent ready as soon as possible. Source: President of Russia / en.kremlin.ru

Beyond the ads, there is a lot of secrecy and few details about the topic. Even so, according to information provided by media in Russian, there is already a prototype of the developed system that was tested in operations against the drug trafficking.

In Russia the cryptocurrencies are legal, but not for making payments

This project is announced a few days after the enactment of the Act on Financial Assets to Digital, which Putin signed on 31 July. This law, which shall enter into force as of 1 January 2021, legalizes the cryptocurrencies, but it prohibits to be used to make payments.

At that time, experts and enthusiasts russians warned that this law would slow the development of the industry of the cryptocurrencies in the country. In addition, it seems to contradict the words that Putin himself spoke out on the 30th of June: “it Is important to lift the barriers-legislative and administrative the pioneers in technology”.

After the law goes into effect, the Central Bank of Russian must approve the issuance of stable currencies and tokens ERC-20. In addition, it is the bank who made available to qualified investors.

After the promulgation of the law, the bank Sberbank announced that it is preparing for the launch of Sbercoin, a criptoactivo that will maintain parity with the rouble, and will be geared to corporate customers of this institution.

Even with its negative aspects, the law enacted represents an advance over the ban of Bitcoin and other cryptocurrencies that from 2014 reigned supreme in Russia. In that year, the State attorney general had determined that “the systems for payments anonymous and the cibermonedas may not be employed by individuals or legal entities”.

This prohibition, of course, did not stop the users of cryptocurrencies. For example, as reported by Breaking News, the currency stable Tether (USDT) is often used in international trade between Russia and China. By using this tool the traders to avoid taxes and evade regulations.