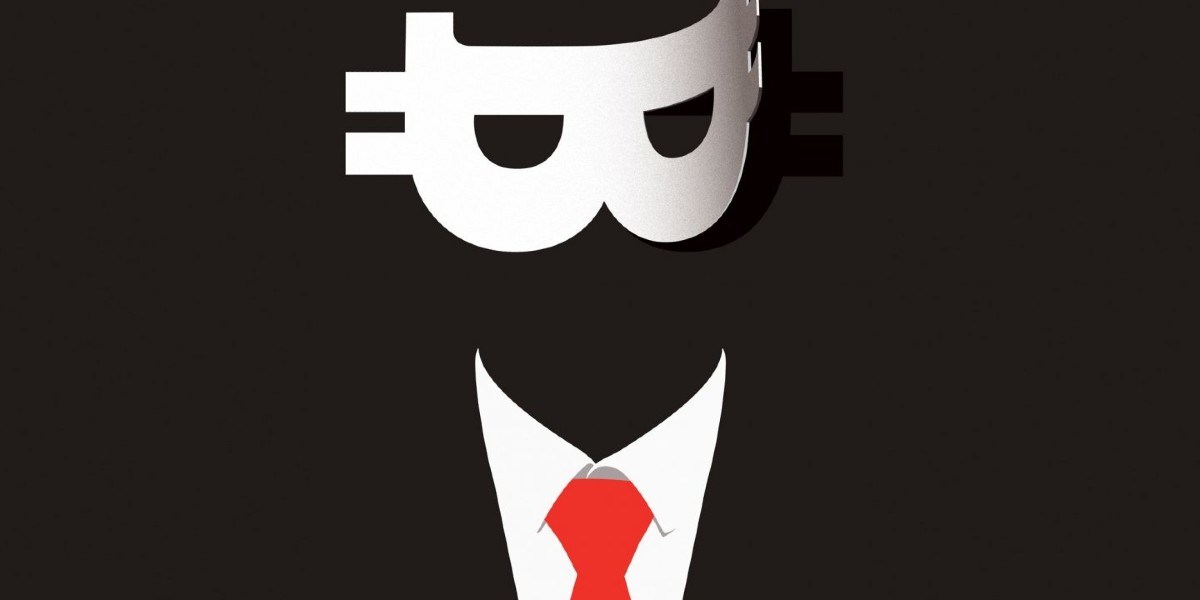 Each day that passes we get closer to an event that will define many things within the crypto community. We refer to the Halving of Bitcoin, expected for the month of may. And the same comes at a difficult time for markets and societies, when the humanity is facing the pandemic of the Coronavirus, and governments are beginning to increase their spending exponentially. And with that, Anthony Pompliano believes that Satoshi Nakamoto must be smiling in the Tweet of the day:

One month out from the Bitcoin halving and the Fed is injecting trillions of dollars into the economy.Satoshi is smiling somewhere.— Pomp ? (@APompliano) April 11, 2020

Will you be smiling Satoshi Nakamoto?

Never before in its history Bitcoin had crossed a time as we live in today, but Satoshi Nakamoto the predicted. When a pandemic of the magnitude and severity of the Coronavirus threatens to forever change our lives. Forcing more than 2,000 million people around the world to save quarantine to prevent its spread. While on the economic front, the stoppage of work seems to us to lead towards a deep economic recession. Just to avoid this last effect, is that the governments of the western world are preparing stimulus plans billionaires, in order to keep their economies in this time of crisis. A decision that has been criticized by several analysts, the most important of the crypto world. For those who these actions consist in the printing of money without backing, and therefore will have inflationary effects in the economy. Therefore, no matter which crypto or perception of support, it seems that the vision of Satoshi Nakamoto on the inefficiency of the traditional markets seem to gain strength.

Bitcoin was created for this challenge

A situation for which it was designed Bitcoin. Then, when Satoshi Nakamoto created the first criptomoneda of the world, he did so as a currency deflationary, decentralised and impossible to manipulate. What would prevent emissions monetary as proposed by the us Federal Reserve. A situation that, combined with the Halving in the Blockchain of Bitcoin expected for the month of may, makes Anthony Pompliano to say that Satoshi Nakamoto must be smiling wherever you are: “A month for the Halving of Bitcoin and the FED is injecting billions of dollars into the economy. Satoshi Nakamoto is smiling somewhere“. With this comment, Anthony Pompliano does no more than reaffirm its stance of the last few months about the future price of Bitcoin. Hoping that the combination between the Halving of Bitcoin, and the increase in monetary liquidity in the united States, leads to an increase in the price of BTC at least as large as experienced in 2017.