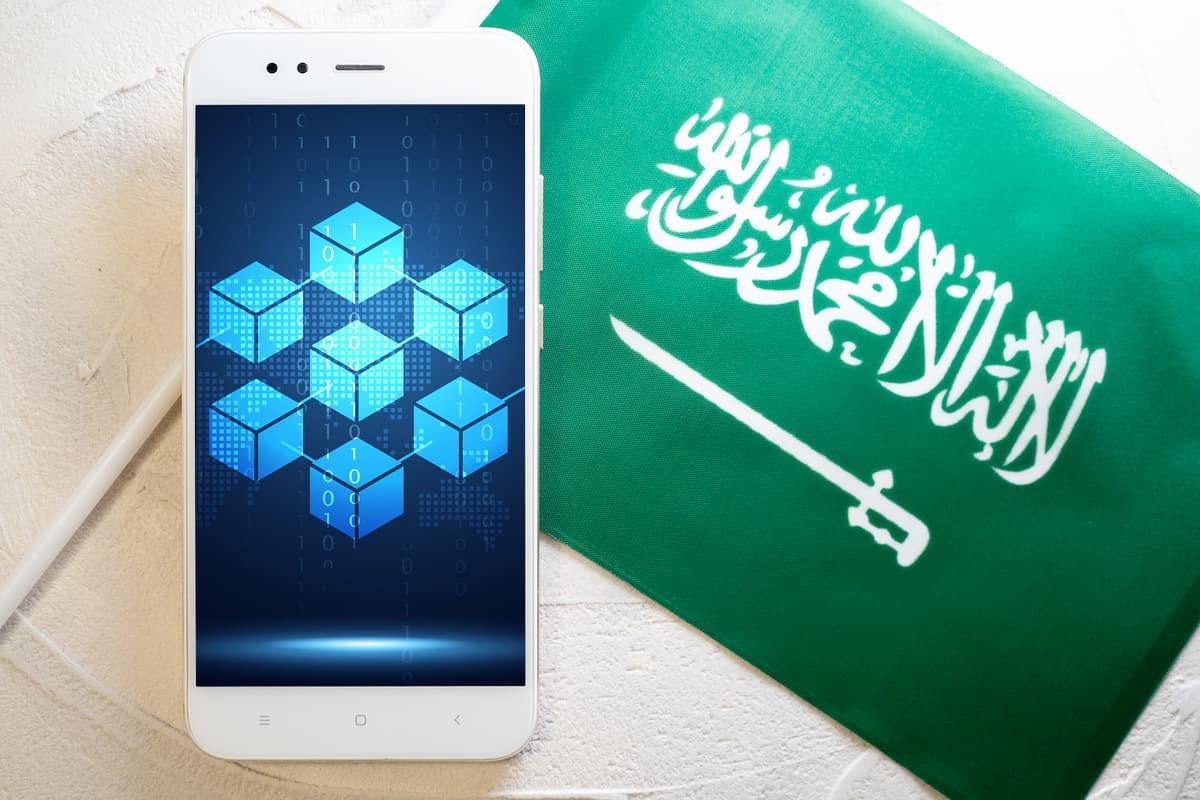 The Monetary Authority of Saudi Arabia (SAMA, for its acronym in English), the country’s central bank, announced in an official press release that used the technology Blockchain to deposit funds in local banks, injecting liquidity in the banking sector.

It is clear that Saudi Arabia is part of the main countries that are constantly being explored with new technologies. In this opportunity, SAMA decided to follow in the footsteps of other central banks, evaluating the impact of these technologies in the financial sector.

SAMA became one of the pioneers in using Blockchain for the transfer of funds to central banks, and they plan to stay at the forefront.

This initiative is part of its determination to boost the industry Fintech (financial services through new technologies) in Saudi Arabia. As well explained in the release:

“The Monetary Authority of Saudi Arabia (SAMA) has recently used the technology Blockchain to deposit part of the liquidity that SAMA had announced previously, being injected in the banking sector. This is part of the actions of SAMA aimed to enhance the capacity of the sector to continue its role in the provision of credit facilities“.

Saudi Arabia employs the Blockchain to boost Fintech in Saudi Arabia, that will seek to develop services related to digital banking

Other countries of the Middle East also use Blockchain

Recently, the Middle East has been subject to the increasing adoption of the use of the Blockchain in the financial field.

SAMA stands out in this, as it has benefited from Blockchain for cross-border payments with local banks in Saudi Arabia and the United Arab Emirates. In addition, in 2018, were associated with the central bank of the UAE to develop a digital currency intended for these transactions.

Other countries in addition to Saudi Arabia, such as Bahrain, also employs the use of technology Blockchain in their economy.

In 2018, the regulators of Bahrain, is prepared to establish regulation of the digital assets. Also, in close collaboration with the government and the financial services sector, worked to attract the talents of Blockchain in the world.

Bahrain has also set up a sandbox (field-controlled tests in which he may experience new financial services with a special set of rules) regulatory to attract the new businesses of Blockchain.

The presence of this technology is so much, that even the University of Bahrain issued diplomas to use it. This small island is a true leader in the economy and innovation, not only for the region but for the whole world.

It is clear that the participation of the central banks and governments in the Blockchain is an important factor and positively on the adoption of industry-Fintech.

There is No doubt that countries like Saudi Arabia, Bahrain and the United Arab Emirates are champions in this. The regulators around the world must pay attention, and take notes.