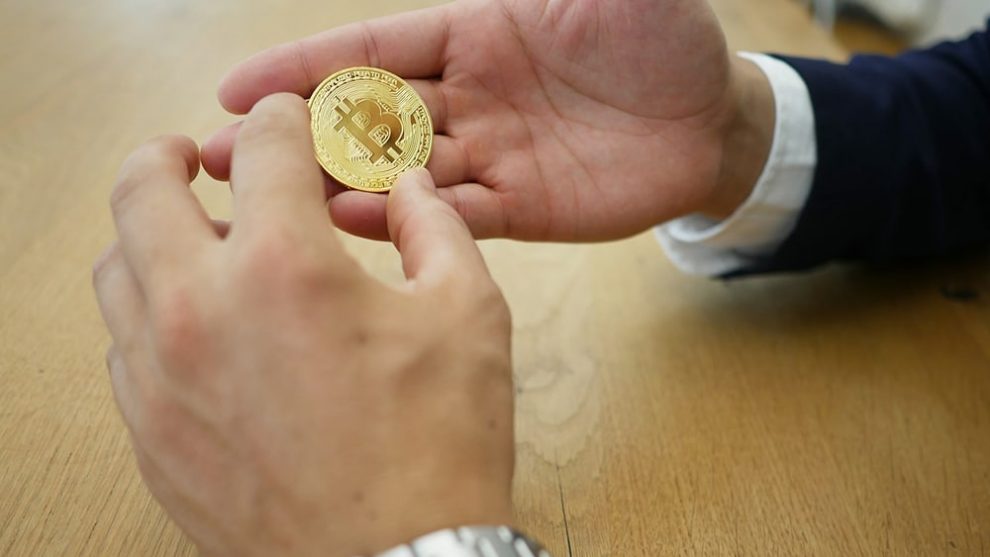 Secretary proposed a tax reform without a tax on digital transactions.

The fiscal adjustment will be to one side due to the current situation, but will resume in 2021.

The secretary of the National Treasury of Brazil, Mansueto Almeida, clarified that is not in accordance with that established taxes on digital transactions, further highlighting that he is in favor of a tax reform.

“I don’t like the taxes on digital transactions or financial transactions. There are myths about this type of tax”, was what said the Secretary of the Treasury on Monday 1 June, in a video posted on YouTube.

The secretary stated that he is in favor of the approval of a tax reform in the country, in the context pospandemia. However, this reform, to him, should not be accompanied by taxes on digital transactions, or financial.

Almeida pointed out that Brazil has a tax system to be chaotic. Therefore, you need to “face the challenge” of doing a tax reform. But this will require a lot of political dialogue, said the secretary.

On the other hand, “Brazil will end this by 2020 with a debt equivalent to 94% of the gross domestic product (GDP) of the nation,” reported the secretary to another medium. This being a very high percentage compared to the average of the so-called emerging countries.

The official also stated that the priority objective this year is to ensure the necessary resources for the adoption of measures that minimize the impact of the coronavirus in the economy. Therefore, the fiscal adjustment will be to one side due to the current situation.

However, this must be done in 2021 to resume the economic growth, and for investors to re-look at Brazil. As explained by Almeida, to ensure the approval, you will need a “good political dialogue”, as well as the respect of the opponent.

On the other hand, although it is not clear if the tax on digital transactions would directly affect the industry of the cryptocurrencies, you should consider this possibility, given that some companies in Brazil are already serving as intermediaries between cryptocurrencies and fiat money. As is the case of Xapo, Alterbank, UZZO, Opeu and Atarpay. This is without counting that, increasingly, the doors are opened to the technology blockchain in the south american country.

Two weeks ago, Breaking News reported that through a process of “implantation-assisted” the brazilian government will store the Records of Natural Persons (CPF) in a network blockchainin order to offer a service of distribution of tax information, and the Company is the Technology and Information of the Social Security (Dataprev) responsible for its integration.

Also in may, a notary public brazilian had already exposed their plans to issue a “blockchain Id,” as a digital certificate to recognize the companies and sign documents digitally. It was also reported on the progress to be had in the same month, by having a mapping of the commercial code dedicated solely to the commercial operation of the exchange houses of cryptocurrencies of Brazil, to exercise legally under a designation of “6619-3/99 Brokerage and custody of crypto assets”.