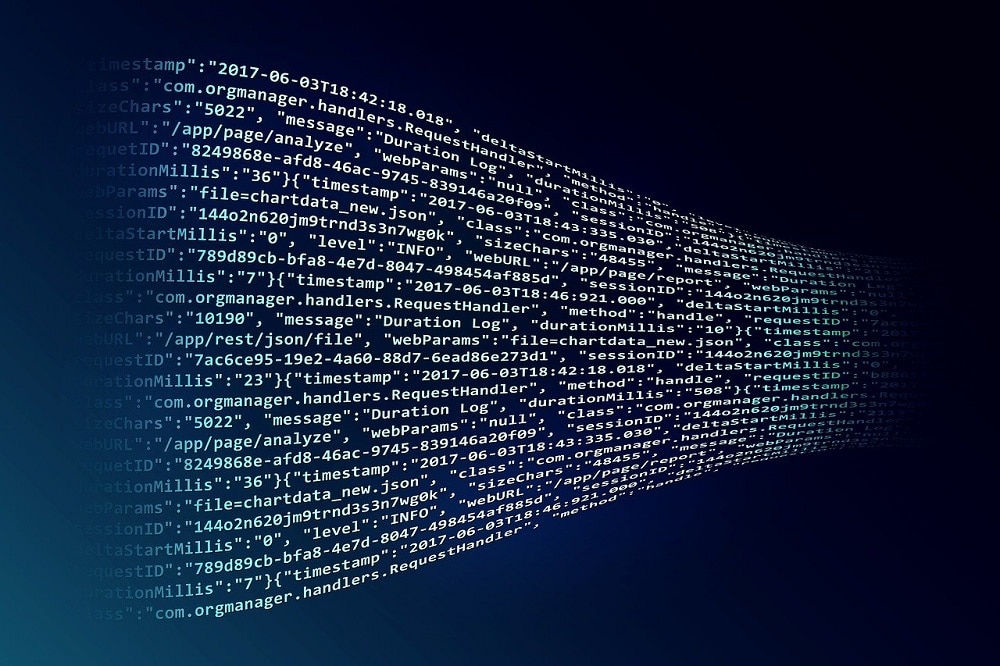 The Securities and exchange Commission of Brazil (CVM) announced the launch of a platform for blockchain to improve the functioning of regulatory bodies of the country.On the official website of the CVM published a press release this April 1, in which it announces the launch of PIER (a Platform for Integrating Information from Regulatory bodies). PIER is based on technology blockchain, and will allow the sharing of information between the CVM, the Central Bank of Brazil (Bacen) and the Superintendency of Private Insurance (Susep).The introduction of the technology blockchain will allow you to increase the security of the information entered on the platform, which will record data on their use. This will reduce unnecessary access to the information available, while a record is kept of the history of queries already made.Frederico Shu, an analyst at the Development Center in data Science, said that “the PIER offers a wider access, a safe and direct information from the participants regulated by the institutions involved, strengthening and reducing the bureaucracy in the monitoring, investigation and identification of irregularities.”

The new platform will interact with the different systems of the three regulatory bodies mentioned above. With PIER, you will be able to monitor that information with 3 types of nature. Sanctions made, the registration of the participants and their managers, and the control and corporate involvement of regulated firms and their administrators.For its part, Frederico Faria, an analyst of Management of Systems of CVM, stressed that the platform provides flexibility to the user, who can now consult more than one theme simultaneously. “The research can still go to a single organ or all of them. There are many possibilities for working with existing data sets and all will depend on the needs of the user,” he said.This new initiative aims to streamline the processes between the three regulatory bodies, the delete requests and authorizations that previously were made by e-mail or in a traditional way. The platform will offer the user an automated data up to date “with the security and transparency that technology has to offer blockchain”.It should be recalled that in 2019, the CVM made it clear to the public its position with regard to the cryptocurrencies in decreeing that the entity would not preclude the development of the same. In a debate organized by the CVM, Marcelo Barbosa, president of the Commission, pointed out that they were learning of the cryptocurrencies in order to avoid negative impacts on the market.