The German Federal financial services Supervisory authority, BaFin, has this question in a journal article accepted. The authority has noted a “paradigm shift” as a result of the Tokenization of assets in the form of a Security Token.

What is an asset?

The capital investment act, the BaFin in the article refers to, defines an asset as

Security Token as a separate class of securities

BaFin notes must be considered that the Token values as the digitized Form of assets as a separate category of securities. This applies also if the tokenized financial instrument an asset.

Is a financial instrument in terms of content as an asset in accordance with § 1, paragraph 2, the capital investment act [investment law] configured, or referred to, in the Form of a freely transferable and tradable Tokens […] be digitized, the result is not an asset within the meaning of the capital investment act, but a securities […] This, at least when the Instrument equity-related or membership rights or assets even legal guilt of a legal nature .

In the case of security is, according to the securities prospectus act to:

Now most of the Token or crypto can be currencies transferred due to their technical nature is particularly good. Also the ability to trade on the financial market – because Bitcoin exchanges count as BaFin is the financial market. What is different currencies Security Token Utility’s Token, and Crypto, so the securities-like claims, they represent.

Based on these criteria, does not understand why the BaFin considers, for example, Bitcoin as investment. Transferable? Check. Tradable? But Hello. However, you can acquire Bitcoin claims, for example on a return or have a say in a company? No.

It is different with the Token “BB1” of the company Bitbond. This downgraded the BaFin as the value of paper – a precedent in the German regulatory history. The underlying financial instrument, i.e. what is tokenized, is a registered bond (the bond). Such a not really fall under the Definition of investment and not apply as the value of paper – there is no free trading. This reached Bitbond, however, by the Form of goss, the bond in Token:

The underlying Instrument was originally as the Name of bond, so as an investment, designed and would be the capital investment act . By the Transfer on the Blockchain, however, was increased the ability to trade on the financial market. The tokenized investment was classified as investment sui generis [of its own] […],

it is said in the article.

Advantages for issuers and investors

For the Issuer – in this case, Bitbond – caused by, among other things, the advantage that the fault does not require a prescription without the usual securitisation in the Form of a physical certificate. The proof of ownership is done via the Token and requires no paper. This, in turn, means that Intermediaries such as Clearstream, a Luxembourg-based international Depository for securities and a full subsidiary of Deutsche Börse AG.

Other STOs in sight

BaFin speaks with regard to the Tokenization of the assets of a “paradigm shift” – and reveals that she is currently reviewing a number of other prospectuses, other Security Token Offerings. Bitbond has made with the help of tokenization, the beginning. You may now be curious as to what assets land and equipment next on the Blockchain – the blessing of the highest German financial regulatory authority provided. 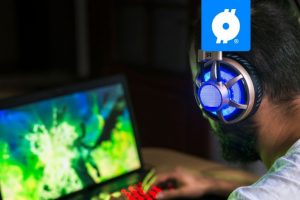 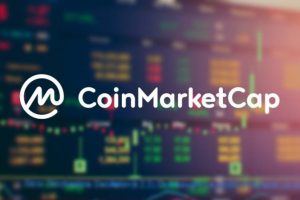 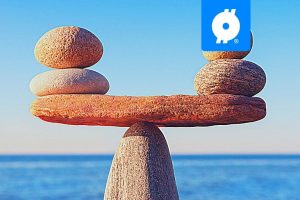