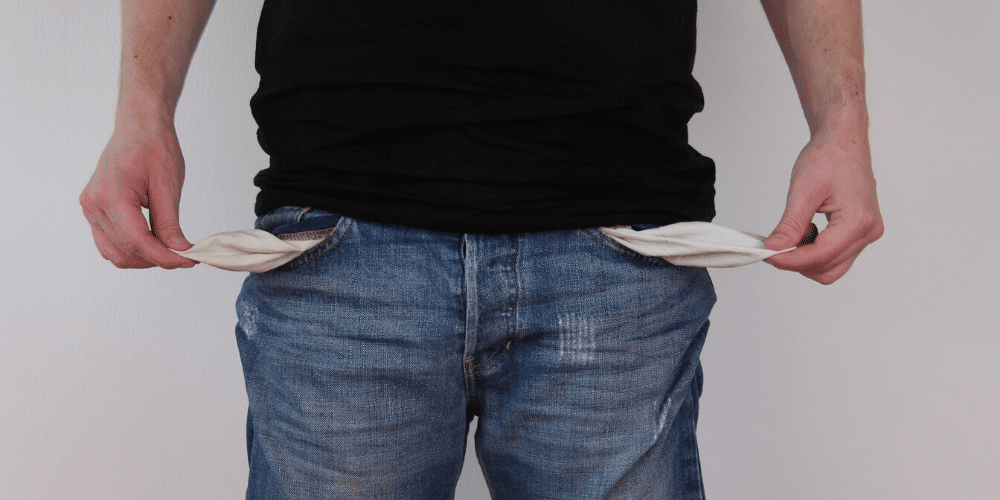 Despite the difficulties, the solutions of second layer will continue to give of what to speak to her for interoperability between protocols is the main attraction of developing these solucionesLas solutions of second layer of Bitcoin is still not profitable for those who use, develop, or sustain, according to a study by researcher Mohamed Fouda.The analysis published in the page TokenDaily.co, titled The State of L2 Investments (schedule of investments in solutions of a second layer), argues however that, thanks to the constant and intense discussion around these solutions, it is possible that they represent an opportunity in the future and be a really feasible and beneficial to a large number of businesses and users.So compare the ability of Lightning Network (LN), Liquid and RSK (RootStock), solutions of second layer of Bitcoin; explaining that in an upcoming publication delve into the solutions that Ethereum.

Starting with LN, mentions that this solution began to popularize in 2017 despite the fact that his white paper dates from 2015, because that year the huge volatility and intense marketing of the criptoactivos congested networks Bitcoin and Ethereum, generating delays and high transaction fees.LN was released in march of 2018 in the leading network of Bitcoin, while other solutions of second layer as SpankChain and Loom Network emerged to be implemented on Ethereum. However, the interest decreased as the activity of the market decreased, and with it the prices of the cryptocurrencies, therefore ceased to be a priority to implement a solution of the second layer.Although during that period slowed the development of these solutions, during the last semester of 2019 increased the interest again, with the suspicion that he was approaching a rapid increase of the prices (bull run), and these solutions would be needed again.

LN is by far the solution of the second layer more important and controversial (…) Since its launch, the network has had an impressive growth in the number of channels, capacity of the network and use cases. However, entrepreneurs and investors are still thinking of what opportunities are the most feasible in the ecosystem of LN. Among the areas that have been investigated include: create a space to collect the commissions with full liquidity, the integration of the LN services, routing of payments via the LN and the investment in the infrastructure of LNMohamed Fouda, a researcher.

The research points out that, given that the aim of LN is to create a network of channels of micro-payments, many business have seen the opportunity to maintain these channels of payment in exchange for commissions, but the operating costs and the risk of a technology so new the away to achieve the expected profitability.”After two years in operation, the skeptics of LN have proven to be a reason. Today it is not possible to build a profitable business with just collect the commissions from pay-per-LN,” he says.As well mentioned as an example the company LNBIG, pointing out that to be one of the largest providers of liquidity LN, operand 25 nodes public and “controlling” about 50% of the capacity of LN; one of its founders anonymous stated in an interview that despite be operating at a loss currently, betting on the long term adoption.It also cites a study of BitMEX Research where it is argued that even with the best conditions (low commissions, for example) the first year of LNS had only a return of investment ranging in the 1%, an amount that does not cover the cost of opening and maintaining channels of payment.Citing the successful cases of Fold, which raised USD 2.5 million last September, and Bitrefill, who earned USD 2 million in investment from venture capital firms to expand the use of LN in shops, points out that this boom does not come without risks. “Some companies like Sparkswap, which obtained financing from venture capital firms, they discovered that they were in very early stages as to take advantage of them. In the world of startups, being early is the same thing as being wrong,” he says.

Liquid: the stablecoins can be a not

With respect to Liquid, explain that less than 100 BTC circulated in this network in 2019. However, from January 2020 have been receiving several hundreds of BTC on a monthly basis, “reaching a capacity of 1600 BTC in the month of April, surpassing, the ability of LN,” he says as we reported in Breaking News.Even with the 44 entities that are part of Liquid, this does not meant that users would feel attracted to use this tool, as there is some doubt that its practical implementation is moving away from a model expected by the community of Bitcoin.In the current design assures that Liquid will emulate the model of the tabs, ERC-20, with the issuance of tokens or assets, such as Tether (USDT). What might be disappointing to investors who have deposited in the project financing of USD 55 million.

In the case of RSK, it is indicated that this platform aims to work on Bitcoin as a replica of Ethereum, thus, through the use of contracts intelligent in this platform, is looking to issue chip programmable as the RSK Smart Bitcoin (RBTC), solutions that some companies are already exploiting.”Despite the fact that RSK is operational since December of 2018, has only attracted a sum of about 160 BTC, with an average of 50 BTC for 2019,” says the analysis, indicating that it is an implementation of a low commercial performance in spite of multiple rounds of funding that they reported income.Now, the platform is looking to attract more users, but the technological advances of his competitors could surpass it, because the platforms that seek to interoperate between BTC and other systems contracts are increasingly intelligent numerous.”The side-chains of Bitcoin struggle to gain the attention of the developers. His narrative has gone on to foster interoperability between protocols. The logic is simple: why rebuild a protocol if we can link with the desired functionality with more strength and liquidity,” he says in reference to the interest of the companies to link their operations with those of Bitcoin.The analysis concludes by noting that despite the difficulties, this tendency to create solutions of second layer can be emphasised and be an important part of the future ecosystem for financial, even for messaging applications or the issuance of asset-backed.