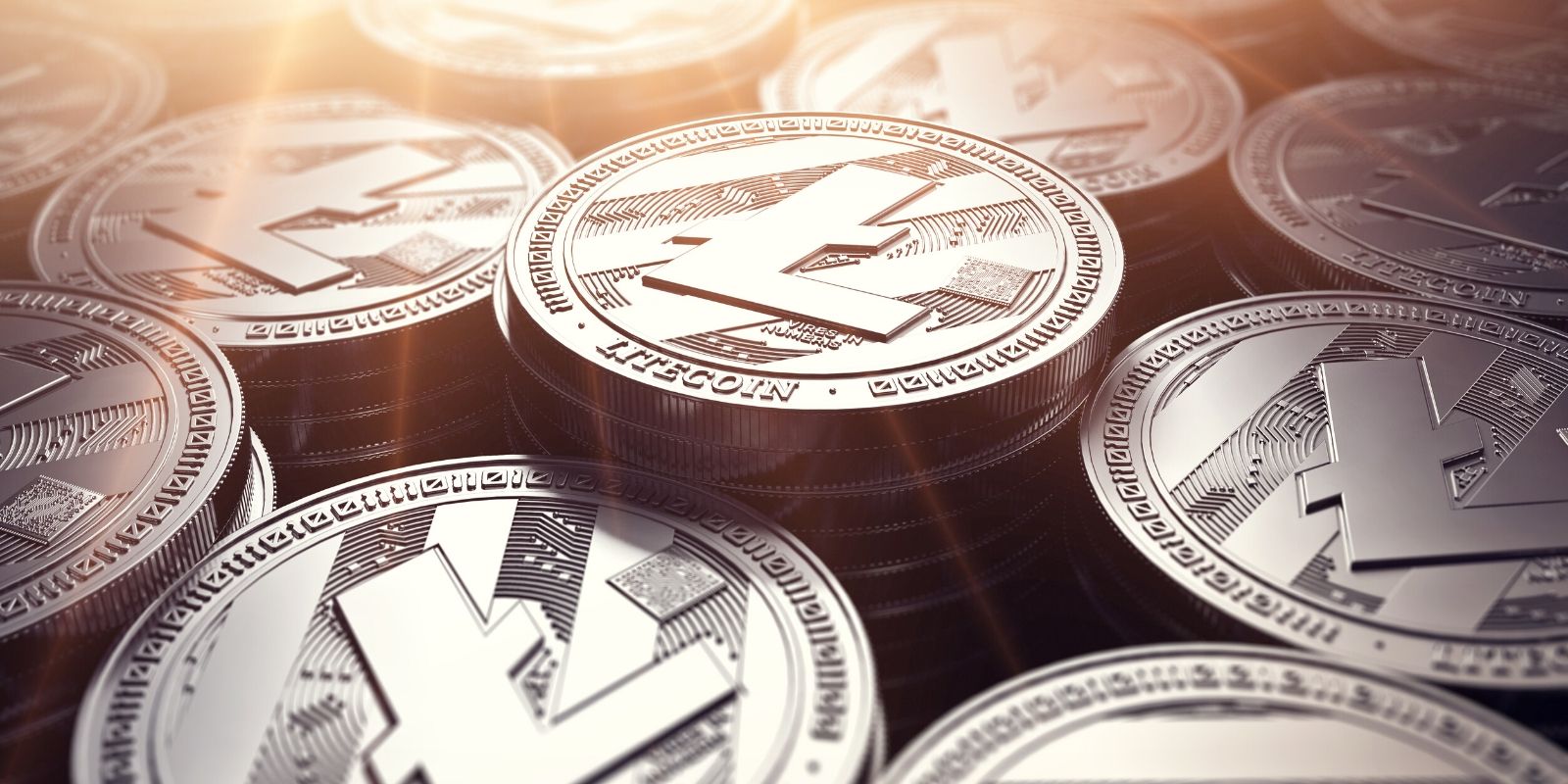 While South Korea shows himself vigilant in the treatment of crypto-currencies, the country is evidence, however, for greater flexibility, if compared with its neighbour china. In fact, new atms will be put in place to allow the conversion of the national currency of south korea, the won, by Litecoin (LTC).

A springboard, which is huge for the LTC

The daily lives of South koreans will experience a metamorphosis with the implementation of vending machines, and at the same time a greater familiarity with the Litecoin (LTC).
With the vending machines or ATMS in recently implanted of which there are 13,000 in the whole country, the south Korean people will have the leisure to exchange wons in digital currencies, especially LTC.
This novelty will participate the large-scale expansion of the Litecoin, but also of the crypto-currencies in general. It will also open the doors to remittance services in neighbouring regions, and even across the world.

A way to catch up

Apart from this achievement, Litecoin is expanding its growth prospects in association with Mecon’s Cash, in order to integrate LTC to the platform Mr. Pay, who will facilitate the task to users for the payment of various goods and services.
It is very likely that LTC will very soon increase in value as a result of these interventions, which is necessary having regard to its place demoted vis-à-vis its competitors. Because, although the LTC is no longer seen as a novice in the crypto-industry, it is clear that Ethereum is much more present on the market.
In addition, the number of Litecoin in circulation is four times that of Bitcoin, thus making it less rare and therefore less valuable in the eyes of traders.
Do you think that this development would mean the reopening of South Korea to crypto-currencies ? Respond in the comment section below.
(Be the FIRST to vote)
…