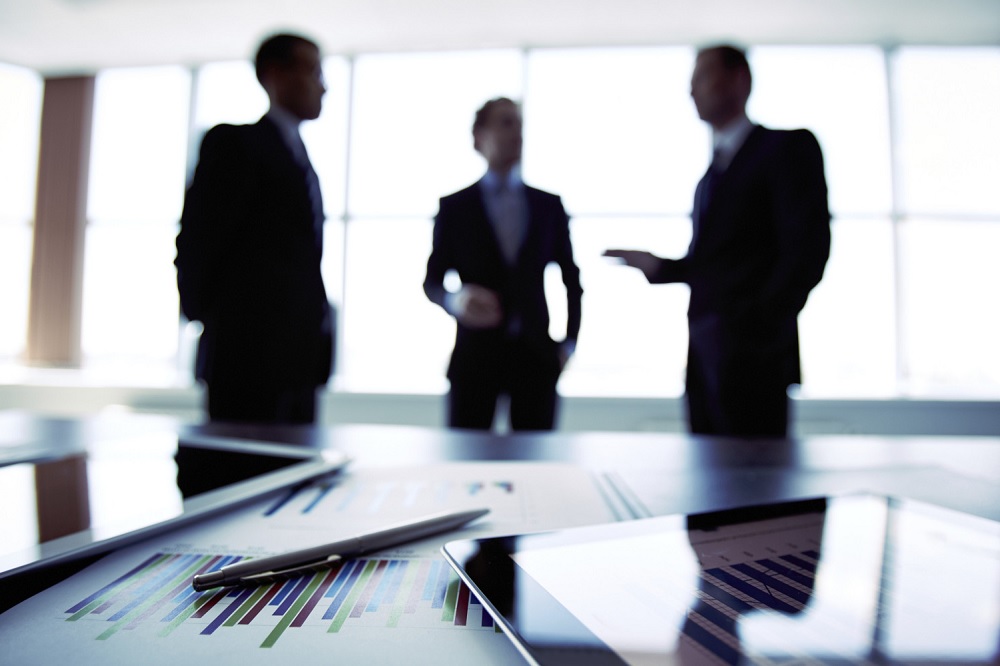 South Korea has banned state officials from trading in crypto assets. Even where doing so does not affect state affairs, officials can still face disciplinary actions.

All Out Crypto Ban against State Officials

Officials from South Korea’s personnel department stated that where cryptocurrency trading is done during office hours, public employees “are in violation of the prohibition of forbearance obligations under the civil servants’ law.” “Even if there is no job relevance,” employees “could be subject to discipline.” In emphasis, the newspaper quoted a top-ranking government official as stating,

“The disciplinary issue is not a quantitative cut, but a problem of interpretation of the law. Each ministry should judge the possibility of discipline.”

Wider Implications of the Ban

Accordingly, state bodies such as the Fair Trade Commission, the Korean Financial Services Commission (FSC) among others have requested employees “to refrain from investing in virtual currency”. In January 2018, Hong Nam, South Korea’s senior-most Office of Policy Coordinator, urged all state officials to abide by the ban.

In March, the country’s anti-corruption watchdog published a “Code of Conduct Guide to Cryptocurrency” for all government institutions. Article 12 of the Civil Servant Code of Conduct prohibits employees from using “the information learned during their duties to assist in trading or investing.” in crypto assets. As a result, the FSS, an autonomous agency is set to review its code of conduct.

On the other hand, a bill introduced in early 2018 sought to make it mandatory for public officials to declare digital asset investments. Accusations that state officials were leveraging privileged information to engage in market manipulation and insider trading precipitated the tabling of this bill.