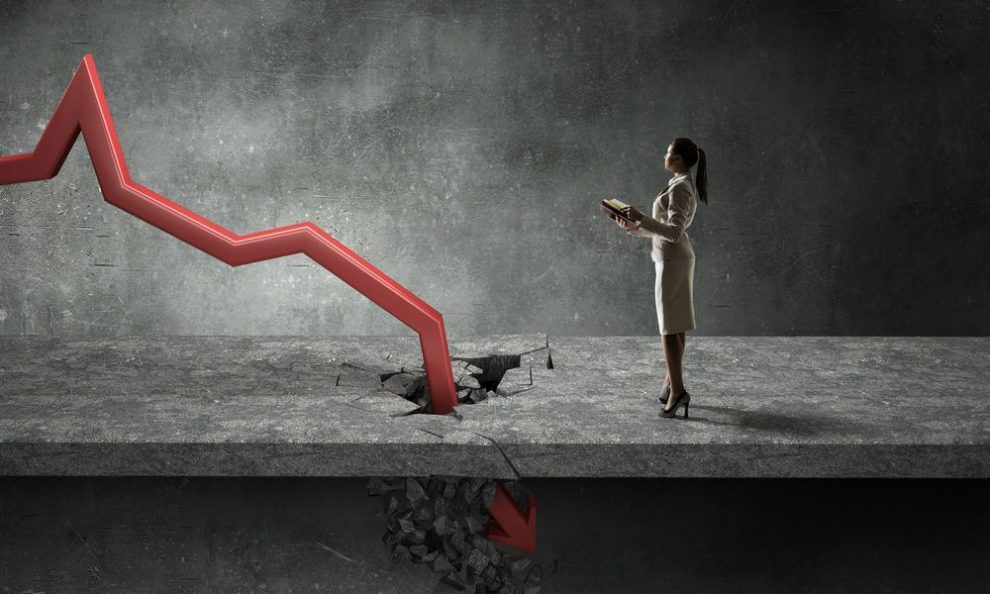 The 500 world’s richest people lost a combined total of $139 billion last Monday, when the markets gave way in the middle of fears that the coronavirus will affect the global economy. This amount blended represented 86% of the market capital of Bitcoin. After the tense geopolitical circumstances and the recent impacts on the actions of the current charge master and regulatory measures, the “health” of the world economy already has become more than worrisome. This particularly for multinationals and global investors. Analysts and economists have already warned investors that, in fact, this may be the beginning of what is to come. Some of them already labeled as the “black Swan”. The environment of uncertainty hit the markets when the World Health Organization said that the infectious disease has the potential to become a pandemic. In this way, the WHO urged the international community to do more to prepare for such a scenario. The fear came to the markets, causing the S&P500 and Dow Jones Industrial Average fell more than 3% on the day, the most in more than two years. While at the margin the authorities were struggling to contain the virus.

What happened with Bitcoin?

Despite the fact that many conceive of Bitcoin as the ideal retreat for the economic crisis; this has not happened. Due to the criptomercado has seen a correction; when the price of Bitcoin fell this week, almost 8% reaching a daily minimum of $8.531. According to CoinMarketCap, currently the market capitalization of Bitcoin is $161 billion. Of time, many exchanges of encryption and technology companies, Blockchain have felt the impact of the possible global epidemic of the coronavirus. In china, the employees of the companies responsible for mining have been forced to stay in their own homes to the extent that the restrictions are applied by the quarantine.

Beyond the coronavirus, whatever the reason of the recent fall of the markets, this economic event serves as a reminder that the traditional markets like the S&P500 and the Dow Jones may be as fragile and volatile as investments in the criptoverso. Witness a fall equivalent to almost 90% of the market capital of Bitcoin; it makes us think how small Bitcoin still is-compared with global markets. This means that the recent loss, it would be equivalent to that each Bitcoin, to pass a cost $9000 to only $1260 in a single day. Yes, that is volatility. In addition to the losses of that magnitude were to arrive in hours, and that the economic life will continue as if it were a light sneeze; it gives us an indication that in a real crisis, the losses would be unimaginable. The following two tabs change content below. Engineer, lover of economics and technology; Convinced that Blockchain will empower them to future generations, giving them freedom and sovereignty to each individual.